5 Tips To Reduce The Risk Of Ovarian Cancer

Here is everything that you need to know about ovarian cancer from its symptoms to prevention tips and the ways to diagnose the disease.

Irregular menstruation cycle, urinary issues, and difficulty in eating are just a few signs of ovarian cancer, one of the most hazardous forms of cancer observed in women. Here is everything that you need to know about ovarian cancer from its symptoms to prevention tips and the ways to diagnose the disease with our expert Dr. Thejaswini J, Consultant, Obstetrics and Gynecology, Columbia Asia Hospital, Sarjapur Road

What is Ovarian Cancer?

The female reproductive system consists of two ovaries, with one on each side of the uterus that are almost the almond's size. The primary function of these ovaries is to produce eggs, along with estrogen and progesterone hormones. Ovarian cancer is a type of cancer that begins in the ovaries and often goes undetected until it spreads within the abdomen and pelvis. Ovarian cancer could be challenging to treat at later stages and hence the disease must be detected at an early stage. Its treatment should be started soon after, as at the initial stage the cancer is confined to the ovaries only and hasn't spread itself to the pelvis and abdomen. 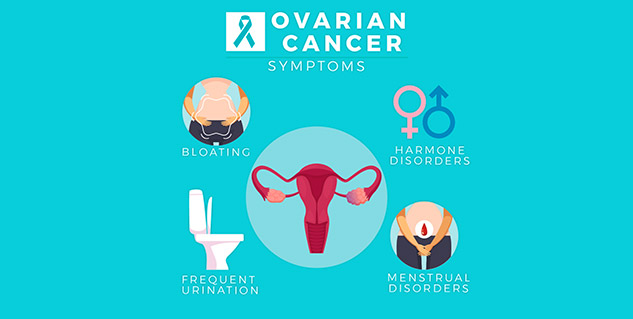 Tips To Reduce The Risk Of Ovarian Cancer

Over the years many researchers have come to a common conclusion that breastfeeding for any duration is linked with the reduced risk of invasive and borderline ovarian tumours. The women who have breastfed or given birth before 30 years are at a lower risk of developing ovarian cancer. According to a study, it was found that for every 12 months a woman breastfed, the risk of developing ovarian cancer reduced by 4.3% as compared to the mother's who don't. 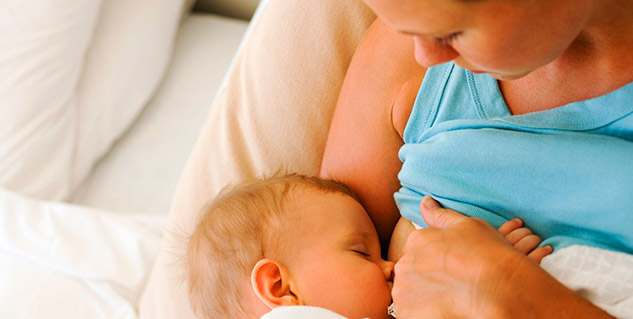 A healthy lifestyle is the key to a healthy and disease-free body and hence it is important to lead a healthy life. Avoid the use of alcohol and tobacco and in addition to that it is advised to avoid exposure to tobacco not just to reduce the risk of getting ovarian cancer but many other diseases as well.

Physical activity and exercise are important for your physical well-being, weight loss, or muscle building and play a key role in your overall health and also helps to keep some chronic diseases and illnesses at bay. Moreover, includingnutrition-rich food to prevent ovarian cancer like broccoli, ginger, tea, spinach, eggs, carrots and cucumbers in your diet can help you to reduce the risk of ovarian cancer to quite an extent. 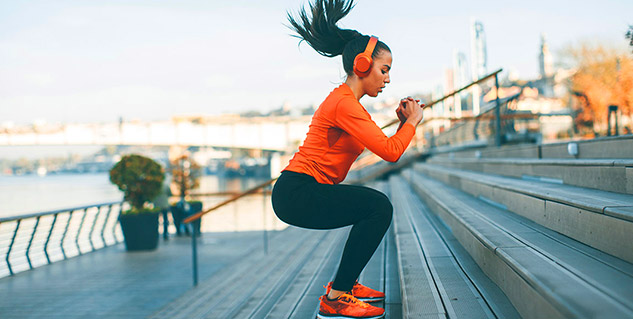 4. Keep Carcinogens at a distance

Everyday use products such as talcum powders, make up, vaginal deodorants and baby powders consists of carcinogens which are the substances capable of causing cancer. There are many cases in which women have used carcinogenic products like baby powder near their genital area regularly, leading to the development of ovarian cancer over time. 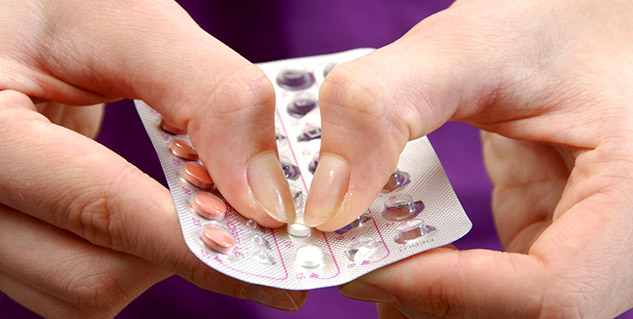 Also Read: Birth Control Patch: How To Use, Limitations And Tips To Follow While Using

Although ovarian cancer is difficult to detect at an early stage, there are a few ways and different medical tests to diagnose ovarian cancer. Abdominal CT scan, ultrasound, blood test, transvaginal ultrasound are some of the tests for diagnosis.

MORE FOR YOU
Relationship Between Menopause And Osteoporosis
Expert Talk: Can Yoga Reverse Symptoms Of PCOS? Here’s What You Need To Know
Warning Signs Of Skin Cancer You Should Know About
Pain And Cramping Without Periods? Doctor Explains The Possible Reasons
Are You Overfeeding Your Baby? Look Out For These Signs
Simhasana Or Lion Pose: Know All The Benefits Of This Yoga Posture

All You Need To Know About Orbital Tumours: Diagnosis, Detection, Treatment