7 Superfoods To Reduce The Risk Of Ovarian Cancer

Fight against cancer can be the most difficult one for anyone, however, nature offers some help to make it a little easier. Some foods along with proper treatment can support your fight against ovarian cancer

The problem of ovarian cancers in women is increasing day by day. Ovarian cancer is one of the most hazardous forms of cancer. In this case, women need to be more cautious with their health. Paying more attention to food can help you to get rid of this. Because some nutrient-rich foods increase the body's immune system, which helps to fight against the cancerous cells. Here we are going to tell you about some of the foods that help reduce the risk of ovarian cancer. 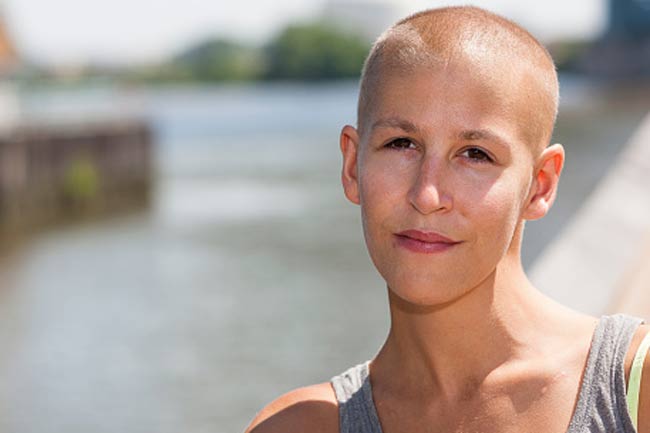 Broccoli is considered to be one of the top 3 foods in the world. It helps fight ovarian cancers. Broccoli contains every type of nutrient in it. This green vegetable consists of:

All such nutrients make the vegetable nutritious. Apart from this, it also contains phytochemicals and antioxidants, which is why it is considered as an anti-cancer diet.

Also Read: Here’s All That You Should Eat During Cancer Treatment

Ginger is identified as a healthy diet for cancer treatment since ages. Ginger is considered to be the biggest enemy of cancer. As far as ovarian cancer is concerned, ginger is a powerful natural remedy that helps fight cancerous cells. If you consume enough ginger in your diet, then the risk of cancer is reduced. 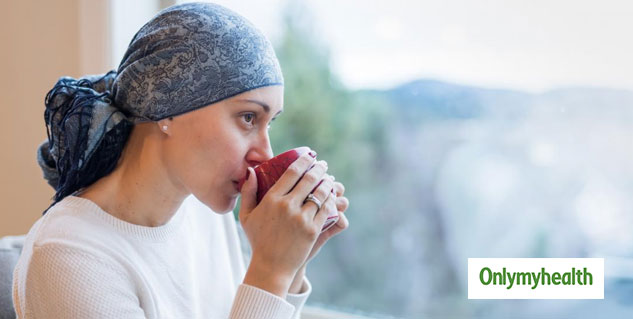 Also Read: Here's All You Need To Know About The Growth Of Abnormal Cells

Spinach is the best food to stop cancer. The spinach consists of:

that helps the body to increase energy and resistance power. Its consumption does not increase the lump or tumor in the ovarian cancers.

Cucumber is the best diet to remove toxins from the body. Pantothenic acid present in it contains elements that fight against cancer. Besides, cucumbers also contain: 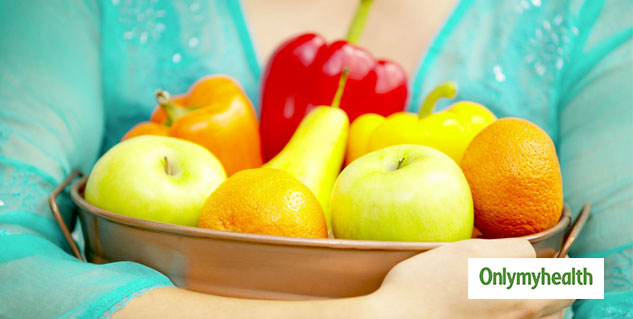 Carrots are cheap, curative and one of the popular foods. It contains several elements of balanced food. Carrot consists of:

Apart from this, it also contains a lot of fiber which proves useful in removing cancer.

Soon Nanotechnology Will Be The Answer For Cancer Treatment