Understand How Society and Teenage Pregnancy Affect Each Other

Teenage pregnancy can have an adverse effect on the society and most often turn things haywire. Read more to know society and teen pregnancy affect each other.

Our society is supposedly based on certain ‘morals’ and hence, teenage pregnancy is kind of a taboo. Society does not really embrace a pregnant teenager with open arms. This is why in large parts of the world, the society shuns it, making it disturbing for the teenage mother to be. 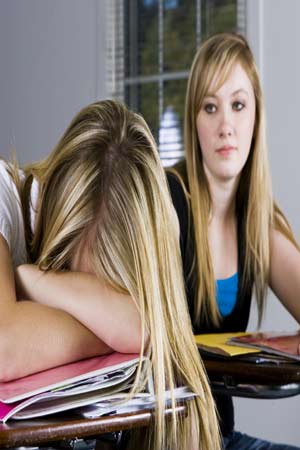 It is also disturbing to know that even when most of these factors befall upon the teenagers, the society does not waste time to criticise and blame the girl. Now, let us analyse certain effects that teenage pregnancy has on society.

It is very important to understand that the structure of human life is age related. Most of us have heard the phrase, “there is an age for everything”. This is a very important adage and should not be thought to be a boring wise talk.

Understand Issues of Teenage Pregnancy to Cope With it Better