Understand Issues of Teenage Pregnancy to Cope With it Better

Pregnancy in a female in her teens is referred as Teenage Pregnancy. Know all the issues, complications, tips and prevention related to pregnant teens.

If a girl in her teens (between the ages of 13 and 19) becomes pregnant, it is called teenage pregnancy. It is more rampant in western countries than those belonging to third world or “developing” category. 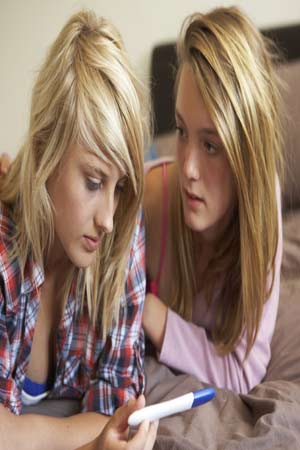 According to stats provided by The National Campaign to Prevent Teen and Unplanned Pregnancy, 30 percent of girls in USA get pregnant at least once before reaching the age of 20, i.e. there are many cases of teen pregnancy on more than one occasion. In India, this problem is inter-connected with the issue of child marriage.

Teenage is a time in our lives when we may not be emotionally and financially ready to deal with having a child. Be brave; you have a challenge ahead of you.