Vomiting, nausea and fever are the common signs of food poisoning, and symptoms may vary from one individual to another

Food poisoning is a grave disorder, which can throw your life off-track. Hence, we must know what can cause food poisoning in children. A little different than adults, food poisoning can children cranky. Intake of contaminated food causes food-borne illness i.e. food poisoning, and because the digestive system of infants and children is not fully developed, they are at high risk. Also, school-going children eat outside and get affected with food poisoning. This disease is prevalent in summers when the shelf life of any food item is in danger for the variable weather condition, which is the most extreme heat. Some common symptoms of food poisoning in kids is diarrhoea, nausea, vomiting and fever. However, these symptoms may vary due to different bacteria and different types of food and the immunity of the kid. The symptoms may start from a milder state, and on the other hand, some may exhibit severe signs. 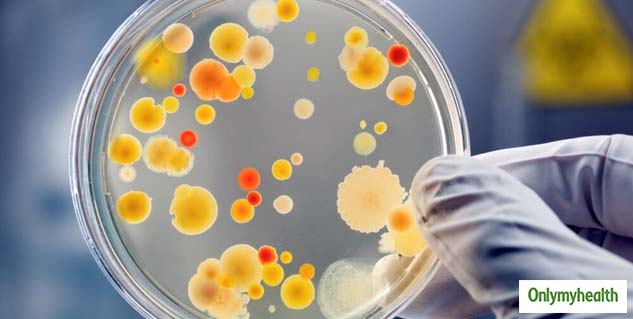 One must understand here that different bacteria show different symptoms in kids in food poisoning. Following are some signs and symptoms of food poisoning in kids that we should document before consulting a doctor:

Food Poisoning In Kids Due To Campylobacter

In some cases, one may experience symptoms like watery diarrhoea, fever and headache. These are mild symptoms of food poisoning in kids. Hence, this type of bacteria primarily enters the system through the consumption of contaminated water and raw milk. In this case, essential home remedies for diarrhea and lighter medicines can help provide relief. One should understand that antibiotics should not be given to children without any doctor’s prescription.

Food Poisoning Due To Salmonella

In some instances, kids may start showing symptoms after consuming uncooked dairy products, eggs, seafood and even raw poultry. In such cases, the kids may develop symptoms like headache, stomach cramps, vomiting, diarrhoea, nausea and weakness. All these are visible symptoms of food poisoning in children and should be reported to a doctor so that it does not increase. One must understand that kids have a weaker immune system and hence would require urgent medical care as extreme food poisoning can lead to loss of fluids at a faster rate as compared to adults.

Some simple home remedies that one can try are listed below in this video:

Food Poisoning Due To Clostridium Botulinum

In some cases, the kids are exposed to the Clostridium Botulinum bacteria through uncooked or stale pork, ham and fish. Consuming this, during summers especially, can lead to weakness, blurred vision, difficulty in swallowing and speaking. This is caused due to the bacteria Clostridium Botulinum. Hence, be sure that your kid is well supplemented with water and light food during these times as digesting heavy food items, especially deep-fried, can be difficult for the child. Hence, resort to simpler foods, which are easy to digest.

Food Poisoning Due To Vibrio Cholera

When food poisoning occurs due to the intake of uncooked meat or raw seafood causing vomiting, nausea, fever and headache and diarrhoea, it is because of the bacteria named Vibrio cholera. In such cases, the kids should be given essential medication but only after consulting a doctor. Also, essential home remedies and lighter, easy-to-digest food should be given to the child. Make sure the water given to the child to during this time is boiled twice, so kill every bacteria. 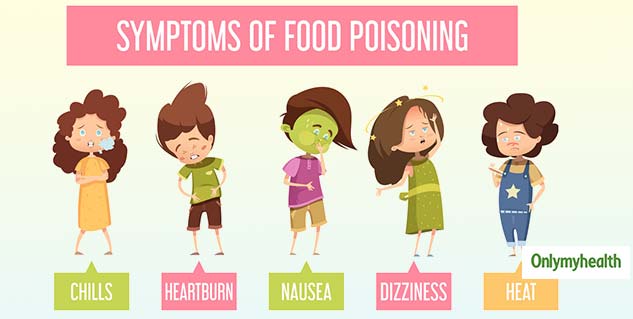 Food Poisoning Due To Other Bacteria