Study: Surprising Results Revealed On How Salt Affects Blood Flow In The Brain

According to a study, researchers have revealed surprising results of salt on the blood flow of brain. Read on to know more.

Surprising results have been revealed by the researchers at Georgia State which has new information about the connection between neuronal activity and blood flow in the brain and as to how the brain reacts after salt consumption. When the neurons are activated, it mostly leads to a quick increase in blood flow to the area. This condition is called neurovascular coupling or functional hyperemia, and it develops because of dilation of blood vessels in the brain known as arterioles. Read this article further to know about the surprising results of salt and brain blood flow study.

But, previous studies of neurovascular coupling have shown the superficial areas of the brain and the researchers have mostly examined how blood flow changes in response to sensory stimuli that comes from the environment. Not many people know about whether the same rules apply to deeper brain areas that are habitual to stimuli produced by the body itself, called interoceptive signals. To study this link in the brain areas, an interdisciplinary team of researchers was led by Dr. Javier Stern, Professor of Neuroscience at Georgia State and Director of the University’s Center for Neuroinflammation and Cardiometabolic Diseases. 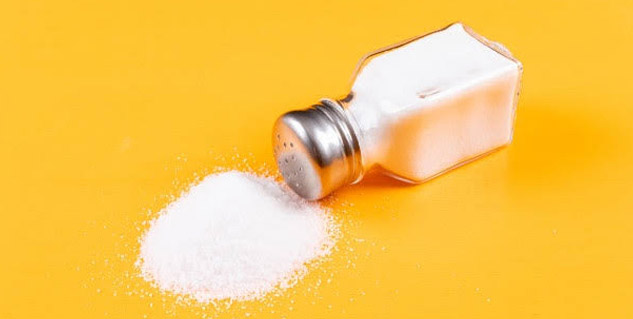 The study was published in the journal Cell reports, in which observations were made on how blood flow to the hypothalamus changed after salt consumption. "We chose salt because the body needs to control sodium levels very precisely. We even have specific cells that record how much salt is in your blood. When you eat salty foods, the brain senses it and activates a number of compensatory mechanisms to bring sodium levels down again," Stern said. Stern further added saying, “The results surprised us because we saw vasoconstriction, which is the opposite of what most people described in the cortex in response to a sensory stimulus. Reduced blood flow is usually observed in the cortex in cases of diseases such as Alzheimer’s or after a stroke or ischemia.”

Also read: Ultimate Guide To Different Types Of Salt: Which One Do You Use?

The research team called the whole happening a “reverse neurovascular coupling” or a decrease in blood flow that produces hypoxia. They also concluded many other differences such as the cortex, vascular responses to stimuli are very localized and the expansion can happen immediately. In hypothalamus, the response was gradual and occured slowly in a long period of time. 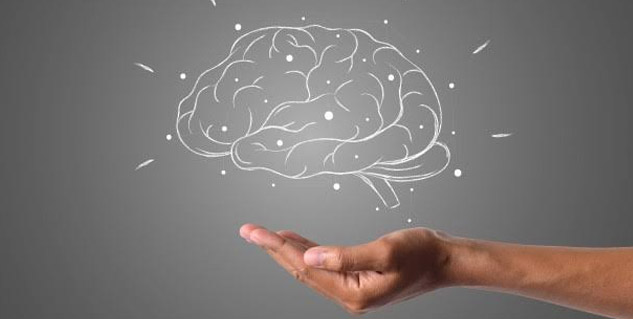 First Severe Smog Hits The National Capital, Can Be The Longest Since 2017: Report