Outbreak Of Salmonella Due To Chocolate Products- FASFC, Read Details Inside

Written by: Navya KharbandaPublished at: May 16, 2022Updated at: May 17, 2022
SHAREFacebook Twitter Whatsapp Koo
FOLLOWInstagram

According to an investigation concluded among 62 people, people were infected with salmonella after having Kinder chocolate products manufactured at a Ferrero factory in Arlon, Belgium in April. This was told in a statement by country’s Federal Agency for the Safety of the Food Chain (FASFC). What is Salmonella? It is a bacteria that lives in the intestinal tract of human beings and animals that get excreted in the feces. Common foods that contain this bacteria include poultry, beef, milk, and eggs. Salmonella infection is mainly a food-borne infection that can develop due to the consumption of raw meat, eggs, stale or contaminated dairy products like unpasteurized milk, fruits and vegetables that gets contaminated by food manufacturers. Read further to know more details about the outbreak and salmonella foodborne infection.

As per a data from 8 April 2022, there have been 150 confirmed cases of monophasic Salmonella Typhimurium that have been reported in nine EU/EEA countries including Belgium, France, Germany, Ireland, Luxembourg, the Netherlands, Norway, Spain and Sweden) and the UK. The first case was reported on 21 December 2021 in the United Kingdom. The cases of this infection have been seen in children under 10 years of age. No significant spike is being expected in the number of infections, the statement further added. In April, the FASFC decided to cancel the factory’s authorization to go on with the proper functioning and to remind customers to return all the kinder products being made at that plant. 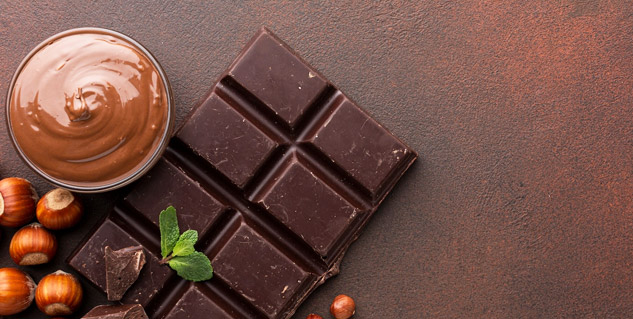 The symptoms can start showing within 12-72 hours after being infected by the bacterial infection. Some patients who have salmonella infection do not experience any symptoms. As per the Centers for Disease Control and Prevention (CDC), Salmonella Typhimurium can lead to gastrointestinal problems, such as:

In some patients, diarrhea can result in major dehydration problems and requires immediate medical attention. Life-threatening complications can also develop if the infection spreads in other organs of the body. The risk of developing salmonella infection can be greater if you travel to countries without clean drinking water and sewage disposal around you. People already suffering from health problems can cause immune suppression, thus a higher risk for severe symptoms if they get infected.

People infected with Salmonella infection can be contagious ranging from a few days to even weeks, after symptoms have started fading away. In most cases, healthy people recover in a few days or a week without taking treatment. Several other infections can lead to similar symptoms, hence, diagnosis of Salmonella infection needs identification of the organism in a stool sample from the infected patient. There are certain tests that can be done to identify the kind of Salmonella that caused the infection. 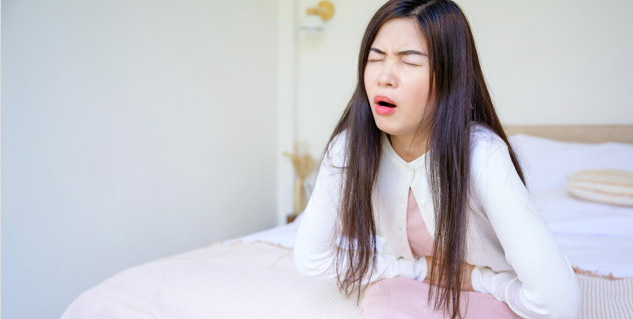 Salmonella infection can cause health hazards such as dehydration. Its treatment primarily focuses on replacing the lost fluids and electrolytes in the body thereby balancing the minerals and water content in the body. In case if a person's symptoms like dehydration is severe, immediate emergency room care or even hospitalization may be needed. The preceding treatment will help the fluids in getting delivered directly into a vein which in medical terms is known as rge intravenous.

Alongside the intake of fluids, it is also a mandate to take medications as prescribed by the consulting doctor. Although, it is observed that antibiotics are not that helpful in most cases of salmonella infection. Additionally, antibiotics perhaps extends the period in which an individual can carry the bacteria and spread amongst others. The concerned person is always at an increased risk of getting infected again and is likely towards a relapse.

However, one can always avoid their chances of getting salmonella and spreading bacteria to others. The several precautions that caters to the prevention includes safely while preparing and cooking food, washing hands, avoiding contamination, and not eating raw meat, dairy or any egg products. Moreover, these preventive methods are also vital when it comes to preparing food or providing infant care or hand holding older adults and people with weakened immune systems in any way what so ever.

Plastic Surgery 101: Know Everything Related To This Surgical Method