Are The Rising Cases Of Heart Attacks In Gym Lovers A Reflection Of Body Dissatisfaction?

Aesthetics have taken precedence over health, and looking ‘social media fit’ has become a trend.

Gyms in the past few years have gained a bad reputation, with increasing cases of heart attacks mid-workout. As a result, many people have stopped going to the gym and have turned to home workouts, believing they are safer. However, a workout is a workout whether done at home or in a gym. But have you ever wondered how working out causes a heart attack? So let’s first learn how a novel activity like exercise can be fatal for some people.

Why A Fitness Routine Is Hurting?

Exercise has recently taken on a new meaning, from working out to feeling good to looking good. People have started popping pills or using performance-enhancing drugs (PEDs) in order to appear Instagram-friendly. Without a doubt, these drugs produce immediate results and make a person appear healthy on the outside while doing the opposite fo the inside.

Remember, everything we put into our bodies passes through the liver, and taking drugs without a prescription puts a strain on the heart and other vital organs. Moreover, in most cases,  those who have had heart attacks while working out had sidelined their internal health in order to achieve a certain appearance.

What Is The Reason For People Turning To Faster Turnout Results?

According to my recent interactions with some young gym goers, the majority of them had a negative body image of themselves. And four out of five said they are more insecure about themselves now than they were on their first day of gym. 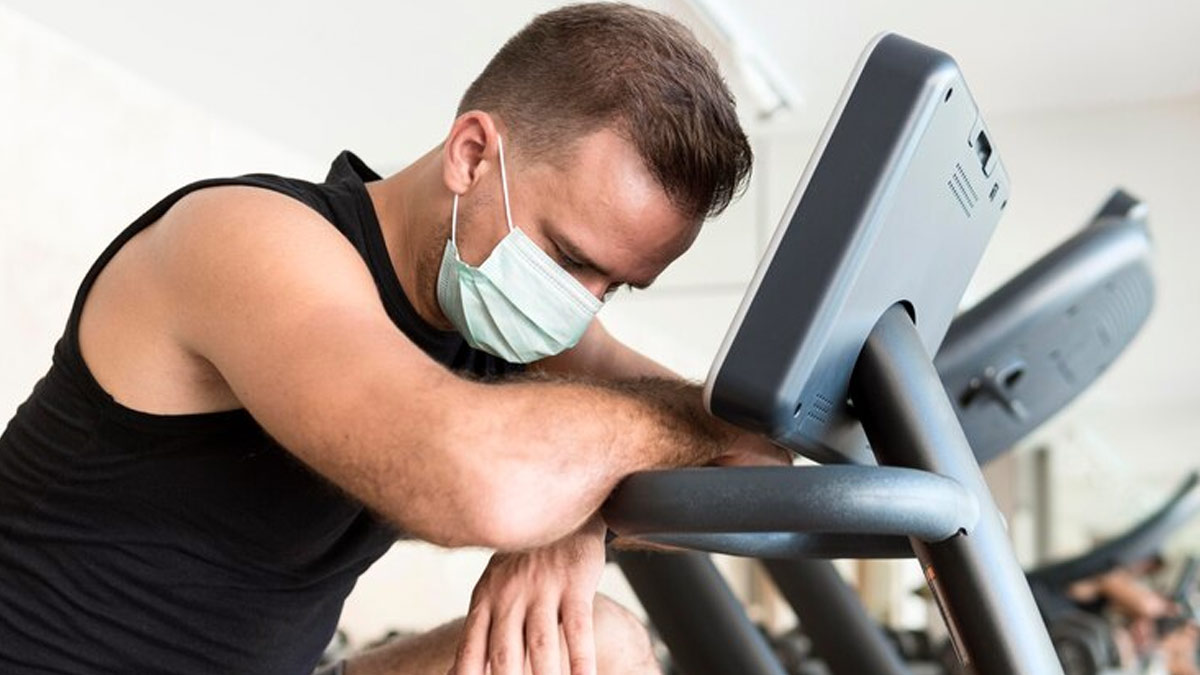 Body Dissatisfaction Is A Major Reason

The primary goal of the exercise was to help people become physically and mentally stronger. Gyming, on the other hand, has left people dissatisfied with themselves over time. The new gym culture, which only accepts big muscles, abs, and veins, has pushed aside the belief that internal health is more important than appearance. Aesthetics are thought to have trumped health, leading gym-goers to believe that photoshopped bodies can be obtained simply by starving and training.

How Does All Of It Lead To Heart Attack?

A heart attack arises when the blood supply to the cardiac muscles is cut off. This may occur mainly due to the development of blood clots in the arteries, which may obstruct normal blood flow to the heart. The main reason why this happens is because of the accumulation of cholesterol or fat build-ups inside the wall of the arteries, resulting in a heart attack.

For those passing out in gyms or experiencing heart attacks are usually the ones who are on some kind of drugs that cause a decrease in HDL cholesterol, or the "good" kind. Having enough HDL cholesterol is important because it helps you carry LDL, or the "bad" kind, out of your body before it can build up in your arteries. 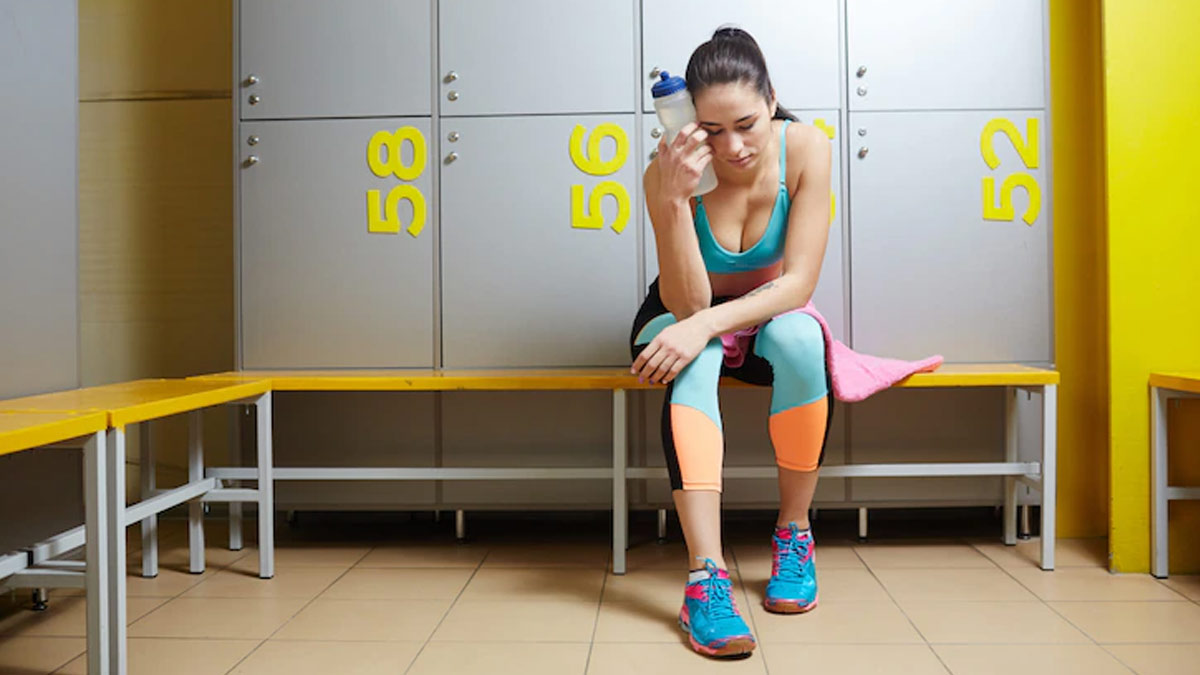 People frequently put their health at risk in order to appear more muscular. They are recommended to have a specific objective in mind, whether they want to assess their gains in terms of mental happiness or they want to look good by following a scratch diet. Gym goers should be clear about why they want to go to the gym, such as to live a healthier and more active lifestyle or to gain likes on social media. It is critical to remember that attempting to obtain a social media-approved body may have a negative impact on one's physical and emotional health.