Reluctance In Men To See A Doctor For Sexual Health Can Lead To Other Diseases, Explains Dr Tanwar

Sexual health problems need to be seen as any other medical problem like pneumonitis, arthritis or conjunctivitis.

As per recent research published in the Journal of Adolescent Health states that fears of sexually transmitted infections testing are identified as common barriers to sexual and reproductive health care among young men. Johns Hopkins researchers conducted 12 focus groups with seventy gay, straight and bisexual males ages fifteen to twenty-four. The report gained a better understanding, in which young men grow-up allowed health care providers to improve the sexual and reproductive health care.

In light of the given findings, Dr Raman Tanwar, MCh (Urology) at Department of Urology and Andrology at Urocentre, Jyoti Hospital, Gurugram says that "it is very important that we not only encourage our society to discuss sexual problems like they would discuss any other disease but also understand that these problems are linked to deeper and life-threatening problems. We need to emphasize that it is OKAY to come and talk to a doctor about your sexual problems." 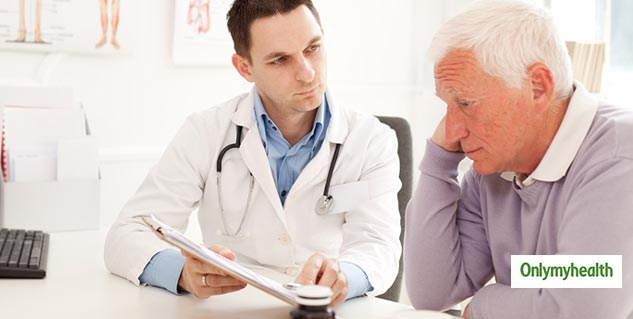 Also Read: Khatna Or Female Genital Mutilation: The Scarring Stories Of Women Subjected To The Horror

Dr Raman Tanwar states that the biggest problem also lies in the fact that men do not know whom to visit for these issues. With there being no accredited and recognized course for sexual problems, an andrologist is the only qualified doctor for the job. Lack of awareness is a primary reason why even the educated population has to consult quacks and unqualified practitioners for sexual ailments.

Consequently, they get poor relief and waste a fortune on the non-scientific treatment modalities. Even when they are exploited and waste the prime of their youth in worry and getting treated there is nobody they can complain to. Awareness, availability and a change in how society sees sexual problems is the only solution if we want to see the youth of our nation becoming more productive and progressive.

Next time you feel that there is something wrong with your sexual health seek help from a qualified andrologist and discuss the issue with your best buddies. Remember that there is so much more going on in the body that is leading to this problem.