Khatna Or Female Genital Mutilation: The Scarring Stories Of Women Subjected To The Horror

Little do we know that acts of inhumanity against women are not limited to domestic violence or rapes. It more than that.

Samina, a survivor, read about female genital mutilation, commonly understood as khatna, prevelant in the Bohra community through an article. It was only then that she realized an ordeal of the past that she had undergone as a little girl was infact khatna. Samina was infuriated, she had been tricked into this at the tender age of 7. She was told that a lady would come to just remove extra skin from 'down there'. Post the archaic procedure, even the thought of sitting on the toilet seat would give her shivers. She had to confront her mother because it was difficult to accept that something that horrific had happened to her. Something that would leave a scar on her body, mind and soul, forever.

We Speak Out, an organisation that has been working relentlessly, over years to empower women to end female genital mutilation, has chronicled stories like that of Samina. The barbaric practice of cutting off a young girl's clitoris, often using unhygienic and unsafe means, was a secret practice for years. Masooma Ranalvi, a lawyer and activist, decided that the taboos must be broken. She started a petition in 2015 to stop Khatna and faced tremendous backlash for it. Regarded as a traditional and religious practice, Khatna is done without knowledge or consent of the child. 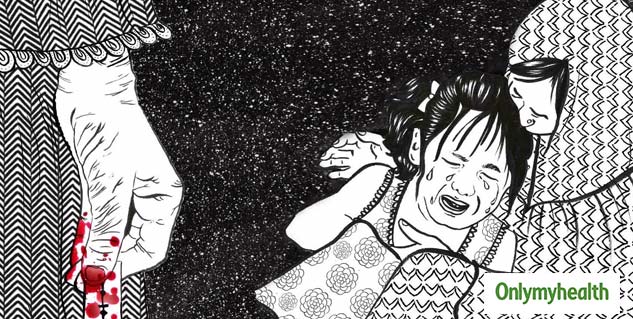 In 2018, WeSpeakOut published a study  that exposed that a shocking 75% of girls aged seven and above, in a group of respondents in sample from Bohra community, had been subjected to genital mutilation. The impacts of FMG were recorded as well. 33% of the women in the survey reported that they see the negative impacts of the procedure on their adult sexual lives. Painful urination, days of bleeding, discomfort and long term psychological impacts have also been recorded.

February 6 is obeserved as International Day of Zero Tolerance for Female Genital Mutilation, let's find out what exactly this is all about and how global entities like the World Health Organization  are doing their best to change the mindset of those who still believe in putting a life at stake in the name of beliefs.

What Is Female Genital Mutilation Globally recognised as a human rights violation of girls, female genital mutilation (FGM) involves the removal of external female genitalia (totally or partially) for non-medical reasons. As per the World Health Organization, there exist several cases where healthcare professionals and providers take FGM as a safe procedure if done through proper medical procedures. However, it is WHO's motive and initiative to put an end to this belief that makes FGM a safe procedure.  Moreover, it is Internationally acclaimed as a pure violation of the discrimination against women, violation of health and security rights of a person.

WHO states that FGM is nothing but purely harmful for girls and women in several ways. This brutal procedure tampers with healthy  genital tissue of female, further disturbing the natural processes that girls and women experience. The immediate complications that can arise due to FGM can be classified as: More than anything, disturbing the natural processes in a woman's body can even lead to long-term consequences:

Clinical Handbook For FMG Survivors by WHO

This procedure, which as per WHO is more of cultural influence, is performed on girls before adolescence. 30 countries in Africa, the Middle East and Asia have more than 200 million girls who have undergone this procedure. In May 2018, WHO launched new clinical handbook for girls and women subjected to female genital mutilation. The handbook is a collection of 9 chapters, which gives out necessary information for girls and women to take care of their health, wellness and mental health. this handbook was a medium to communicate with the FGM survivors and their families. 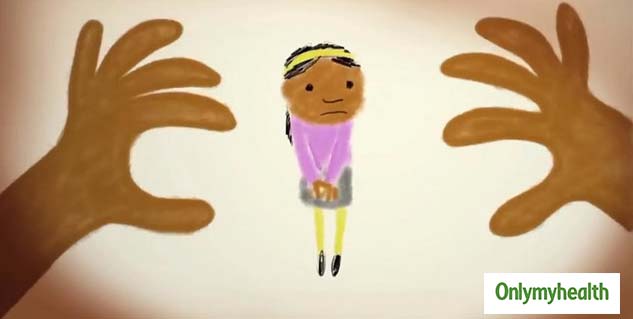 Also Read: All About Vaginal Steaming: Does This Alternative Therapy Really Work?

FMG: Mental Health Is A Concern Too

Over the years, with more and more women coming forward with their story, it has been perceived how survivors of FMG require all the care to come out of the prolonged suffering just to share their story for awareness. Several studies carried out by the WHO stated that women with khatna had higher chances of PTSD, anxiety, psychological aches and pain than others.

Source: We Speak Out, The World Health Organization

How To Do Perineal Massage For Normal Delivery?