The government is planning to extend the legal abortion limit to 24 weeks from 20 weeks to aid rape survivors.

The Union Cabinet on Wednesday approved the Medical Termination of Pregnancy (Amendment) Bill 2020 amending the Medical Termination of Pregnancy Act, 1971. It will be introduced in the upcoming session of Parliament. After this bill is passed, now women will be able to get an abortion even in the 24th week of pregnancy. This information was given by Union Minister Prakash Javedkar.

At the same time, the government while filing an affidavit in the court said that, after consulting the Ministry and the NITI Aayog, it has been decided to finalize the draft amendment in the abortion law soon, after which it will be given the Ministry of Law. Will be promulgated, so that amendments to abortion law can be finalized.

Union Minister Javadekar has said that now the abortion limit has been increased from 20 weeks to 24 weeks. Apart from women, such demands have been made by doctors and the court for a long time. However, this bill will have to go a long way to become law. The proposal for the bill has been approved in the Union Cabinet meeting chaired by Prime Minister Narendra Modi. Under this, the Medical Termination of Pregnancy Act 1971 will be amended.

Prakash Javedkar said, the bill has been drafted by the Ministry of Health and Family Welfare. He also said that there have been many cases of mother's life after abortion in 20 weeks. Experts believe that it would be safe to have an abortion in 24 weeks.

Why this modification is required?

This decision of the Cabinet will help in ridding the rape victims and minors from unwanted pregnancy. Apart from this, it is also believed that this bill will allow unmarried women to have abortions within a certain scope. Let me tell you that till now only married women were allowed abortion in the event of diseases and without planning pregnancy. 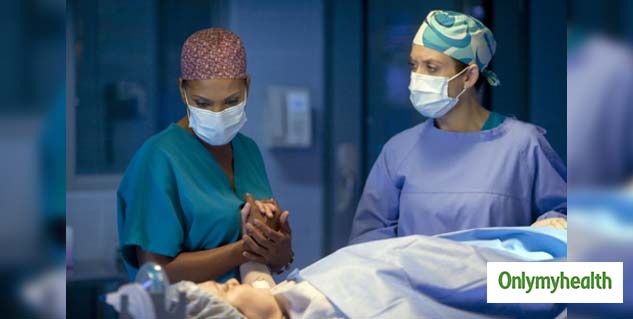 Abortion through a certified medical practitioner or surgical abortion is though safe, some minor side-effects may arise after the surgery. These are: 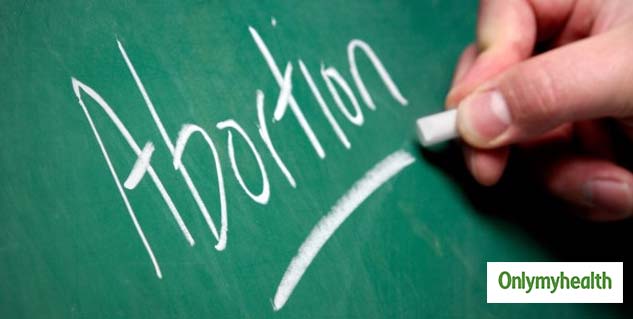 Also Read:  Itching Around The Breasts Could Be Due To ‘Nipple Dermatitis’

Here are some after-care health tips to prevent side-effects and promote a speedy recovery: