Family planning plays an essential role in a modern woman’s life. It is necessary to settle on the first practical and convenient contraceptive. Hormonal contraceptives protect 98 per cent unwanted pregnancies, and they are convenient to use. But they all influence women’s hormone levels. It can cause breakthrough bleeding between periods. Also, they are not recommended for women with clotting tendencies, coronary heart disease, stroke, unevaluated breast lumps, vaginal bleeding, or breast cancer.

Condoms are one of the foremost popular methods of contraception. Following are some advantages of using a condom: 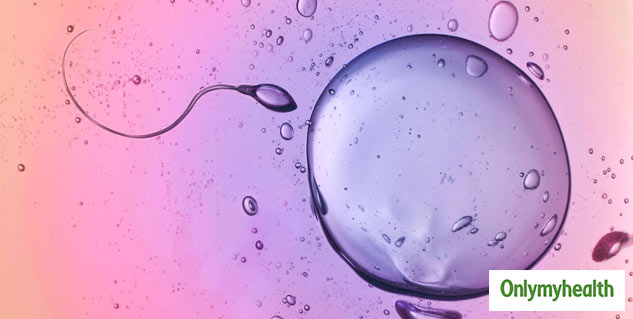 An intrauterine contraceptive device (IUCD) is made from plastic and copper, which is put inside the womb. Copper in the device makes it difficult for sperm to fertilise an egg, makes the mucus at the neck of the womb and the womb lining itself hostile to sperm and eggs. Modern IUCDs are very effective. Only 1-2 of each 100 women using the IUCD as contraception will become pregnant over five years of use. Most copper IUCDs work well for a minimum of five years, and lots of types now work for ten years.

Following are some advantages of Copper IUCD 380A 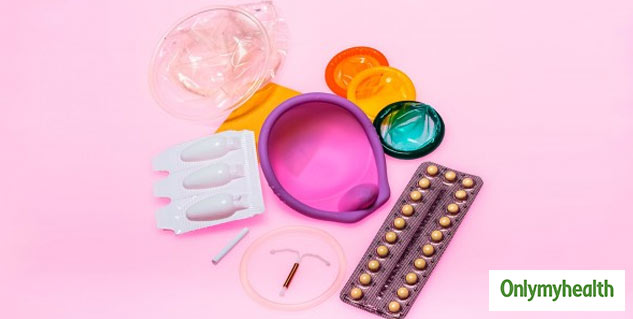 Hole in the womb during insertion is a rare complication which occurs in 0.5 to 1.5 per 1000 insertions. It may also come out on its own in about 2-8 %. The chances of it coming out are more in the first three months after insertion. Further, infection following IUCD insertion is less than 1%.

In India, ormeloxifene has been available as contraception since the first 1990s, and it’s currently marketed there under the brand name Saheli. Now available in India as Chhaya. Centchroman (Ormeloxifene) is a selective estrogen receptor modulator (SERM). In some tissues/organs of the body, it has weak oestrogenic action (e.g., bones) while in others it has strong anti-estrogenic effect (e.g., uterus, breasts, etc.).

It is safer in women as compared to hormonal pills who had a stroke, blood clot in legs or lungs, heart attack, history of breast cancer if taking medication for seizure or for tuberculosis or other illness. 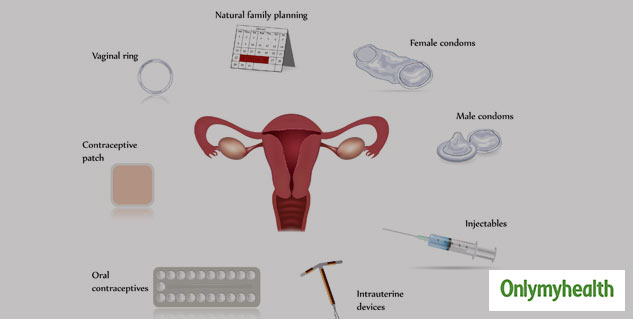 Also Read: 5 Things No One Tells You About Labour And Childbirth

#MondayMotivation: 5 Things No One Tells You About Labour And Childbirth