Plant-Based Diet Or Vegan Diet: Which One Should You Choose?

Plant-based diet seems to be very similar to veganism, know the key differences in both these diets.

Many people are choosing to reduce their meat intake because of different reasons in their life. This number is growing, especially in India at a huge scale. It is also because of the presence of different kind of diet that provide with same amount of nutrition without impacting the health of the person. Two main diets or options that come into highlight because of this are plant-based diet and vegan diet. But how do you differentiate between the two, and more importantly, which is better diet for you. Today, we will get to know about key difference in plant-based diet and veganism. Here is what you should know.

To describe veganism exactly, it is diet that excludes animal derived foods such as eggs, meat, fish, poultry, cheese, and other dairy products as well. We spoke to Ms. Shilpa Singh, Clinical Nutritionist from Fatima Hospital, Lucknow to tell us about different between vegan diet and plant-based diet. People who follow veganism have strict ethics that they follow and most of them believe in animal welfare. But vegan diet actually includes a lot of natural products and foods such as nuts, seeds, fruits, vegetables, grains and legumes. 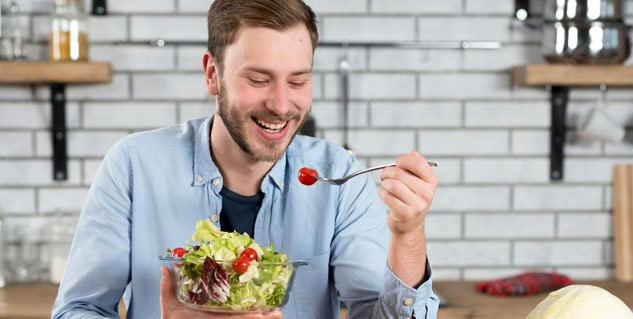 As individuals are becoming more aware of the potential negative effects of eating high processed meats, they are choosing some unsaturated ones over others. Population of veganism, when it was first introduced was just 2% in late 1980’s which is now growing in number. Especially, some celebrities are choosing to go vegan, and they are influencing other people as well to choose this diet.

How is Plant-based diet different from Veganism?

Now to answer your main question, how is being on plant-based diet isn’t actually being vegan. Even though significant amount of people assumes that both of them are same, expert says that there are some differences in food choices and nutrition when it comes to plant-based diet. Plant-based diet is more relaxed and does allow some products to be a part of the diet other than meat, ofcourse.

Whole foods that the key of distinction between these two types of diet. There are many types of vegan food that exist and it might be difficult to choose from. Let us take some important points-

Meats, seafood, eggs and dairy- They cannot be consumed in the vegan diet but can be possible consumed if you are considering plant-based diet. Especially dairy and eggs might be included in the list. 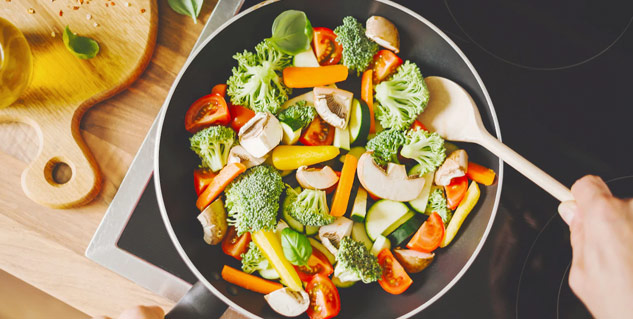 Oils and highly processed foods- Most of the oils are allowed in vegan diet as well as plant-based diet. However, if the person is following plant diet with whole foods, then it might be a no for them.

Fruits and Vegetables- Any kinds of fruits or vegetables are included in both plant-based diets and vegan diet as well. This also goes for legumes and other such products. Whole grains as also considered an important part of both veganism and plant-based nutrition.

Can you be a Vegan along with Plant-based diet?

Both of the diets are very similar in nature and it mostly depends on the type of lifestyle you want to choose. There are many people that start as vegans and then switch to whole food-based diet which is more inclined towards plant-based diet. On the other hand, some people start by choosing to eat whole foods and then slowly expand themselves to veganism as they gradually get a hang of it.

8 Reasons Why You Should eat Mangoes This Summer Season, Dietician Recommends