Yeast infection can occur in men too. Here are some symptoms, causes and risks of having penile yeast infection.

What is Penile Yeast Infection? 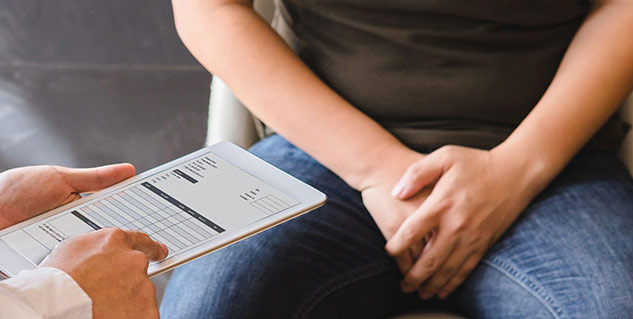 If these symptoms are ignored, then the person can have more severe forms of penile yeast infection such as in which symptoms are-

These could also be symptoms of sexually transmitted diseases. So in any case, do not ignore these symptoms and consult an urologist as soon as possible.

The yeast infection which is caused in men is because of the fungus. It is called candida and is present in the body already. In general it is in a very small amount and does not harm the body but even a small overgrowth of this fungus could result to yeast infection. Moist environment is ideal situation for any fungus to grow, hence it is important to keep your private areas clean. 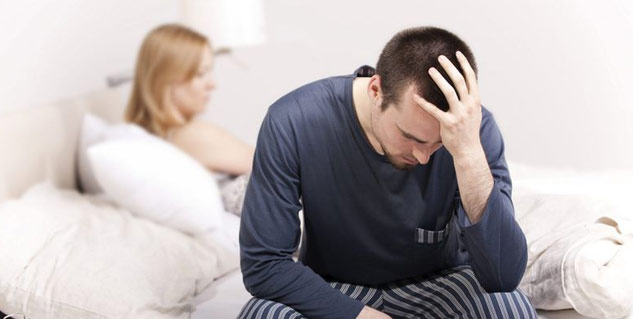