What Is Penile Fracture? Know Symptoms & Treatment From Expert

Who knew that you can fracture your penis as well? Here is everything you need to know about a penile fracture with  its causes, symptoms & treatment

Fractures can be caused due various reasons indifferent parts of the body. Where getting your arm fractured by alling and your leg by twisting that ankle are common here is a kind of fracture which most people do not know about. A rare yet alarming fracture, penile fracture is an injury that may occur at the time of a sexual intercourse. Here is everything you need to know about this rare fracture from its symptoms to causes and the ways to treat suggested by Dr. Siddhant Bhargava, MBBS, Food, Lifestyle And Wellness expert on his Instagram handle.

What is a Penile Fracture?

A fracture that is not similar to any other kind of fracture in which you break your bone. On the contrary penises don’t even have a bone. Penis is a consists of soft sponge-like tissues called corpus cavernosa. Penile fracture is a rapture in two areas of the penis which are responsible for the erection namely- penile sheath and corpora cavernosa. This is an injury which happens when a man’s penis is erect and a flaccid penis can not usually get a fracture as the corpora cavernosa is not enlarged. 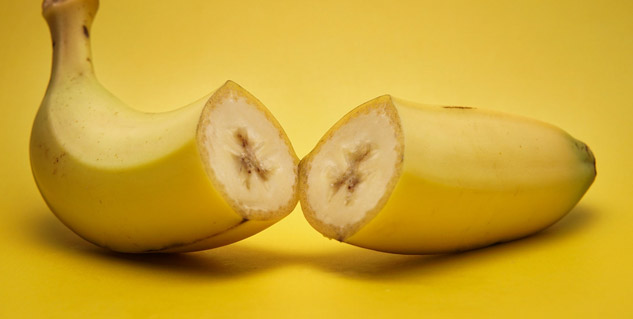 Also Read: Swollen Scrotum: Know The Causes And Their Symptoms For This Condition

This injury can cause  long term damage in a man’s urinary function and their sexual functioning as well. Penile fracture is an injury that needs immediate medical attention.

What Causes a Penile Fracture

Here’s what Dr. Bhargava has to say about this “A penile fracture happens when there is a blunt force trauma to an erect penis. Basically when people get too adventurous in bed this kind of injury is caused. As there is no bone in a penis. Due to an injury the tissues inside the penis rupture which causes excruciating pain. This causes the penis to swell up and turn black blue.”

This injury usually happens during a sexual intercourse where the penis gets hit against a bone.

Penile fracture is without a doubt one of those injuries which does not require you to look for the symptoms in order to detect the issue or to seek medical advice. Although if you have still got any confusion even after all the pain then you can surely look out for these symptoms-

If you are still thinking about what is the right time to seek medical advice after getting a penile fracture, then the simple one word answer to this question is “immediately.” Penile fracture is an injury that’s accompanied with an unbearable pain. This is considered to be a case of urological surgery which needs to be treated at the earliest possible. Penile fracture has an ability to impact a man’s urinary functioning as well as the sexually functioning permanantly. After injuring and fracturing your penis the doctor might advice you to stay off sex for about 4-6 weeks.