Pandemic & Violence Against Women, Another Pandemic Taking A Toll On Women's Mental Health

Violence against women is a major determinant of their mental health. Here are factors that contribute to mental health issues in women

Recently a news article from Chennai covered the story of a woman facing physical and mental abuse every minute of every day. She started running away but the barricades and restrictions of society and the lockdown did not allow her any further because of obvious reasons. She was used to violence from her alcoholic husband but had somehow managed to reduce it by bringing some income home. Now, the nation-wide lockdown has forced her to sit inside with no salary and the violence has started again. This is the Dark side of our society & traverses all levels of society be they rich, poor, from the east or west, educated, illiterate, rural or urban. 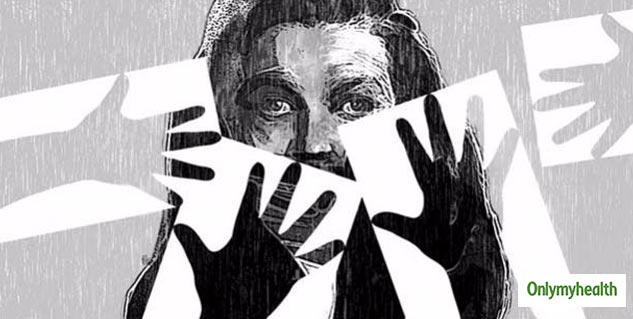 It’s not that this violence has started because of the lockdown. Even before this pandemic, an estimated 87,000 women were killed intentionally in 2017 globally, of which 50,000 i.e. 58% were killed by their partners or family members. The statistics display that 137 women across the world are murdered by a member of their own family, every day. Approximately 30,000 of the women intentionally killed in 2017 were killed by their current or former intimate partner! The female infanticide stems from this or vice versa, as well & this too is a very deep-rooted bias in human society. While the corona pandemic is not the cause, the data is indicating that the lockdown has worsened the situation. According to a report by India’s National Commission for Women, (NCW), it registered 587 domestic violence complaints between March 23 and April 16. This is a significant increase from 396 complaints received in the previous 25 days between February 27 and March 22.

Did you know what contributed to domestic violence against women? Here's all you need to know:

Dhan Lakshmi i.e. God of Wealth, is a woman but the advertising world just does not understand the fact that you do not sell the Goddess herself as it is akin to slicing the Golden Goose, but they do, in advertisement after advertisement they portray the women ahead of the product to lure the lustful and the insecure. Unfortunately, it has worked to an extent that the dark web has unimaginable and unthinkable videos, sites etc. bartering, selling, exposing, violating girls and women alike. 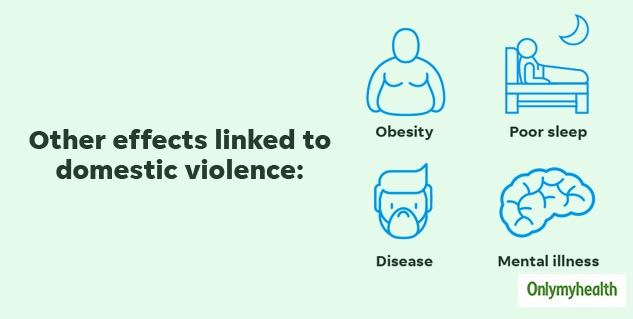 Yes, it’s about dominance, the need to feel that one controls and is therefore powerful. What kind of person would need to go to this extent, obviously, the weak, the one who does not have the power or a group of men who have seen this as a child, been fed and groomed with this bias. Using this power over women not just hampers their self-respect but also drastically affects their mental health. Such factors can also lead to various suicidal tendencies in women. 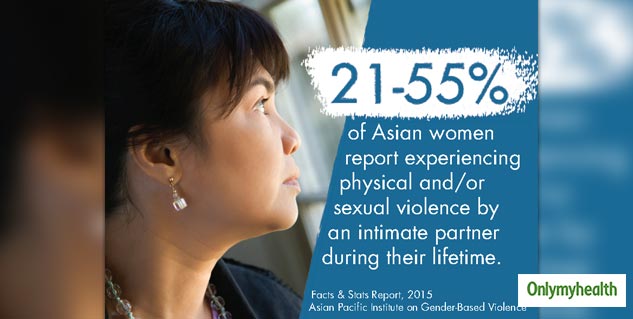 Women are their own, foremost enemies. The Mother being the pivot of what a boy grows up to be. She believes by allowing the child freedom to do as he pleases, right or wrong, she is securing his love for her. She does this primarily because she has been a subject of abuse and believes that this will allow her son to protect her. This belief and behaviour often stem from insecure relationships or economic challenges. It is also the insecurity and brain washing by media and socio-cultural waves that makes the young working woman a willow that bends easily to the whim and fancy of the men in her life be it boss, husband, boyfriend or even strangers. They believe that they have trust the man and not themselves. Sadly, some can but don’t even know they could change or get away from this state of being. Men in turn grow up looking at mothers, sisters, aunts being treated badly and sub consciously grow up thinking it is a norm.