Suicide: How Suicide Is Not The End To Anyone’s Sufferings, Explains Latika Narang

If someone takes their life, it represents a huge aberration of the mind & soul of the individual

Every time, the thought of taking one’s life occurs from the point of despair and hopelessness, a distraction, a thought or a reverse pull will neutralize it. It will be before a couple or more attempts that a person will be successful in transcending to the beyond. The initial efforts will be calls for help and attention to the fact that he, she or they are drowning in a sea of darkness as they are desperate for a solution that will take away their pain. The individual will rarely choose a terminal form of ending one’s life in the first instance. This is often a long build-up and mostly attempted by individuals who are unable to manage, deal or find a solution to their depression which may originally stem from sadness, hurt, anger, pain or grief. 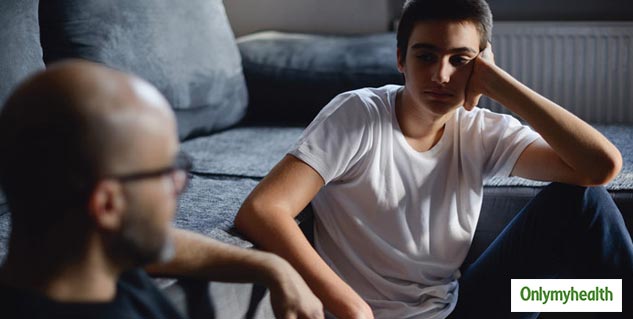 What Brings Sometime Till Suicide

Exceptions to the rule may be in the instance of having been raped, and the misplaced shame is more significant than anger or righteousness. Another possibility could be that a person may be on psychiatric medication that has side effects with long term use and these act as the trigger to push them over the threshold. Alternately, they have made attempts that went unnoticed, and the actual suicide may seem like the first attempt. One more exception could be if the individual is highly sensitive and normal emotions & feelings are magnified as a constant. If a person hurts a toe and has a normal sensitivity, he, she or they will hop around howling in pain. Still, the same pain for a highly sensitive individual will be like a root canal without anaesthesia - insanely unbearable!

It Comes With A Flash

Taking one’s life is a decision that comes like a Flash in time and stays for a short duration for most people, and it’s gone. In some cases, it’s long enough for the act itself and hence an undesirable fatal outcome. Celebrities sometimes succumb to such an end. Often it is due to:

The world around celebrities’ fosters being on a high all the time. The pressure, competition and sheer posturing, forces them to lead parallel, reclusive or masked lives. The fact remains that they may have achieved success in their chosen field, but they remain hurt, isolated, upset, worried humans that are unable to get out of the maze of doom that has surrounded them at that point of time. Irrespective of who you are, the emotions and feelings remain the same irrespective of caste, creed, economic status or colour. 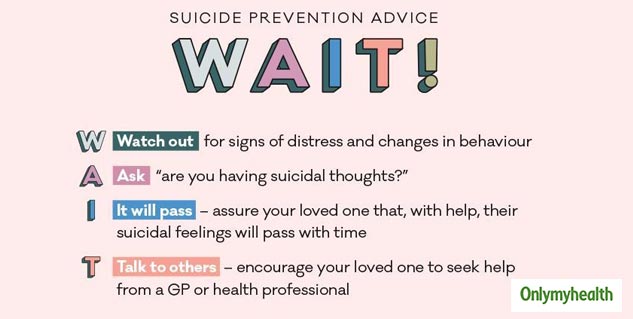 What can stop people from pulling the plug? Society is becoming disconnected, material, insular & isolated - where people need to be on a false high continually. Here’s what can be done: 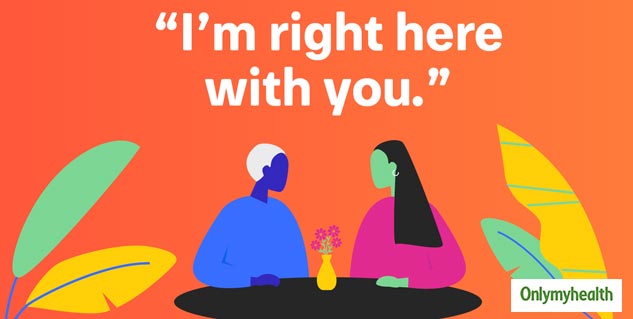 As families have become smaller, dual-income pressures, career aspirations, unbelievable stress in relationships, work, expectations are now coming to an unbelievable peak! At the home front, 20% of Indian mothers are likely to be affected by postpartum depression. We have to slow down and take a look at the people around us. You need to ask yourself, are you listening to their concerns and taking them seriously? If you see signs of depression, are you ignoring them?