Nutritional Therapy for Anorexia: Get Rid Of This Grave Disorder With This Therapy For Complete Health

Anorexia nervosa is a psychological eating disorder in which people suffer from extremely low body weight in comparison with their height and body type. Those suffering from the disorder fear weight gain and feel that they are heavier than they are. People suffering from anorexia fixate on being thin and develop unusual eating patterns that give them a distorted image. People with this mental illness often find it difficult to admit that they suffer from the condition. For this purpose of making people aware of anorexia nervosa and helping them lead a healthy life, nutritional therapy has been introduced. 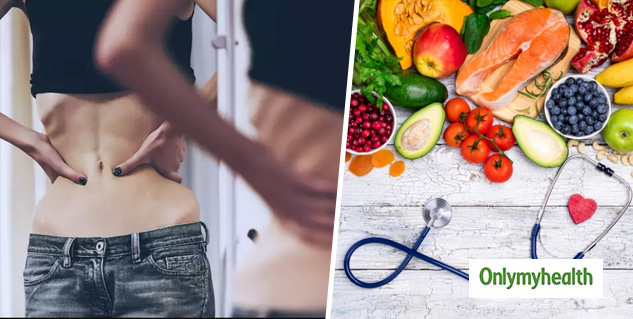 Also Read: Effects Of Vastu Defects On The Health Of Women

What is Nutritional Therapy?

Nutrition therapy is a therapeutic method used for treating eating orders like anorexia nervosa. This therapy is based on the idea that insufficient nutrient intake can be detrimental to health. This form of therapy focuses on creating a diet based on the patient that will help them recover faster and develop healthy eating habits. The therapy may last up to 1 hour or so, depending on the severity of the illness. It can be a weekly session wherein the doctor will carefully study the patient’s medical history followed by some tests and dietary assessment.

A person suffering from anorexia nervosa might show some of the following symptoms: 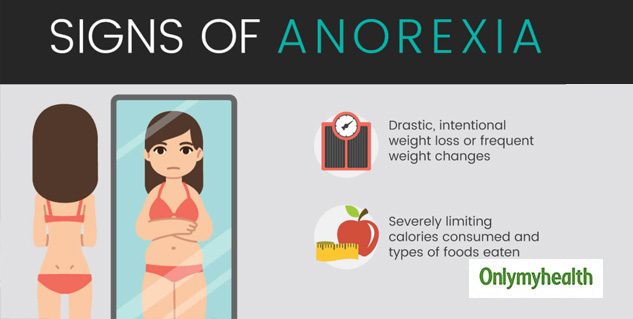 If you monitor everything you eat, count calories the moment the food arrives including water, chances are you are suffering from anorexia nervosa. People with anorexia are obsessed with decreasing calorie intake and may practice extreme diets. Some might even eliminate carbs from their diet, leading to malnutrition.

Also Read: Signs That Will Reveal Whether You Are Gaining Weight Or Just Bloating

People with anorexia might experience symptoms of other mental illnesses including depression, anxiety, perfectionism, etc. Extreme self-control, a common symptom of anorexia, can make a person highly sensitive and moody. Anorexia leads to an altered perception of the body image and its size. A repeated feeling of body dissatisfaction and anxiety promotes food-restrictive behaviour which leads to a distorted body image.

Excessive exercise is a common sign of anorexia, which further fuels the desire to lose weight. People suffering from anorexia might even feel guilty if they miss a session of workout. The guilt is accompanied by high levels of depression and anxiety.

Extreme weight loss is one of the most significant symptoms of anorexia. The severity of this condition depends on weight suppression, meaning the difference between their past weight and their current weight.

Denial of hunger is a common symptom of restrictive anorexia. The constant fear of gaining extra kilos cause people with anorexia to curb their hunger and refuse food.

Some other symptoms which are not common, but occur when the condition is severe, include: Gardening and Mental Health: 5 Reasons Why You Must Start Gardening