Get some tips on inducing labour naturally and safely. If you are in your 40th week, natural contractions are just round the corner but you can still give your baby a nudge.

Everything is in place except for your labour that does not seem to come by, and everyone is waiting for your contractions to start. But, the good news is that there are natural ways to induce labour if you are trying hard to get there but just can't.

You have been preparing and waiting for this for the last 40 weeks and your belly is protruding big. At any minute, the contractions can start. If that happens, well and good, but in case you feel like giving your baby a nudge. There are some ways in which you can induce labour safely. 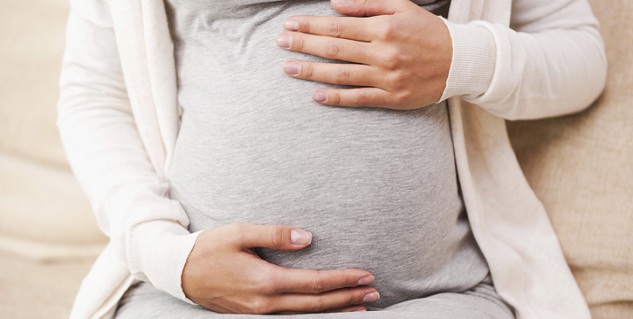 You have to stimulate the suckling baby when trying to induce labour through nipple stimulation. That means you should place your hands over the areola and massage in a circular motion. The pressure should be gentle but firm. It is recommended that you stimulate the nipple in this way for 15 minutes on each, one after another. This needs to be continued for hours. It is known to cause strong contractions but complications in labour and childbirth (delivery) have never been reported due to it. It is found that 37 per cent women tried it and went into labour within 72 hours when compared to 6 per cent of those who had not.

Pulsatilla and Caulophyllum are the homeopathic medications commonly used for inducing labour. You need to contact a registered homeopathy practitioner to take the medications. Homeopathic remedies are known to be safe. Plenty of women have found that homeopathy is helpful, but it has not been researched yet in a systematic way. One trial into caulophyllum found there is no difference between the women who took it and those who didn't.  But the method used in the trial was not thought to be reliable.

You can take raspberry leaf in the form of tablet or as tea to stimulate labour. Do not take it in the last 3 months of pregnancy as it has a stimulating effect on the uterus.

The pressure of baby’s head on the cervix stimulates the production of oxytocin in the body. The release of oxytocin in the body is associated with inducing labour. It is also understandable that keeping yourself upright would allow the gravity to work on the baby, making him move down towards the cervix. But do not overstrain yourself. A gentle stroll would be good enough to stimulate labour. 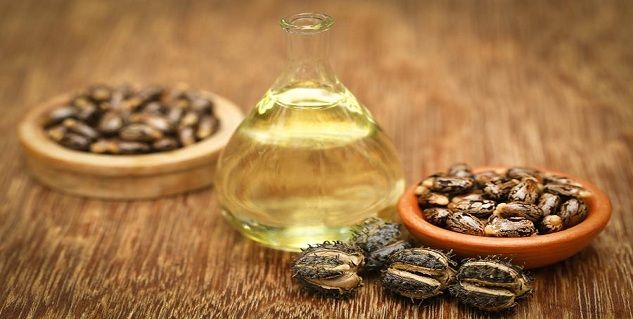 Mix 1 to 4 ounces of castor oil with juice to save yourself from the unpleasant flavour of juice. You can take the mixture and expect contractions to start within a few hours if you are in the 40th week. Take another dose after 12 hours if it does not bring about labour. Castor oil empties the bowels and thus, it is believed, such intestinal activity act as a trigger for contractions in the uterus.

Eating a pineapple can help as it contains an enzyme called bromelain which is helpful in bringing about labour. This enzyme has a softening effect on the cervix and this brings about labour.

Labour can be induced if the baby is overdue or if there is any sort of risk to you or your baby. You should always discuss its advantages and disadvantages with your doctor and midwife and hear what they have to say about it.