National Drug and Alcohol Facts Week: Shatter The Myths About Drug And Alcohol Use

The ultimate solution to these myths is the right information and awareness, which may shatter their baseless arguments and myths.

With high media exposure and influence of the celebrity in the entertainment and fashion world, today, a large group of youths considers the consumption of sedative drugs and alcoholic beverages as a status symbol and access to interact with high net-worth individuals (HNIs) in pubs, resto-bars, and rave parties. And, for teenagers, a glass of champagne or wine is a medium to attract a partner in a posh club or discotheque, while the use of marijuana or OTC drugs is good to overcome stress and insomnia.

The percentage of such youths is increasingly rampantly in our societies because a majority of them is unaware of the long-term effects drug and alcohol on their health and they are happily entering into a dark alley which is superimposed by various myths. They are living in an illusion that alcohol intake with a healthy diet is not going to spoil their health, and in fact, it improves their metabolism. 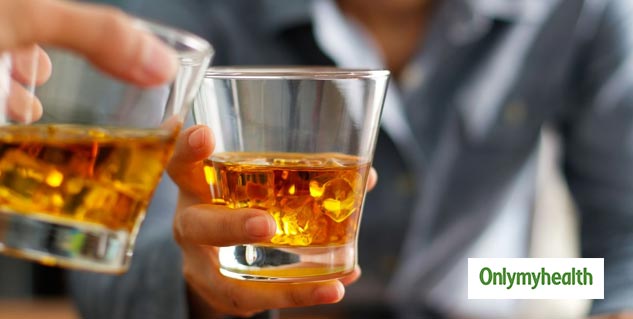 Another misconception is that drugs which doctors advise to their patients are always safe. As per the research of the World Health Organisation (WHO), liver diseases are the tenth most common cause of death in India and alcohol has emerged as the major factor responsible for cirrhosis, which is a silent killer (without noticeable symptoms at the early stage). It is estimated that every year, nearly 10 lakh new cases of liver problems come in front of doctors. The incidences of the liver disease are very high and it is estimated that nearly 25 crore people are suffering from some kinds of liver problems in India.

A recent survey published in Global Heart showed alcohol use has gone up from 16.1% to 25.6% among Delhiites in the past 20 years. Several research studies also claim that not only the mortality rate but the incidence of liver diseases due to alcohol has gone up significantly. Apart from teenagers, people below the age of 40 are also becoming victims of liver diseases due to alcoholism. On the other hand, the consumption of various sedative drugs is not only affecting the vital organs but their overall personality, too. 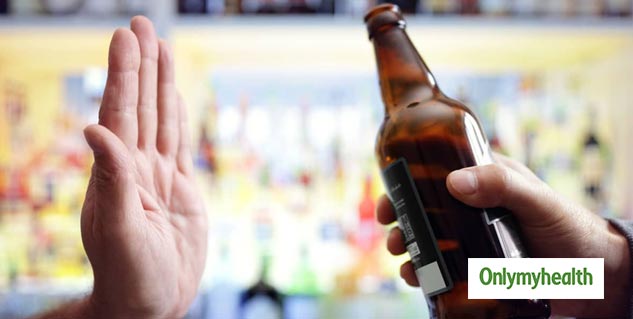 Also Read: 5 Myths & Facts About Caffeine That You Must Read

People need to understand how these harmful substances hamper the proper functioning of the heart, brain, liver, and kidneys. It is medically proved that various drugs are responsible for heart and brain strokes, and alcoholics are highly prone to liver diseases.

Hence, more than treatment, the most effective thing to save youths against drugs and alcohol is making them aware of the untoward consequences of drugs and alcohols on the human body. The myths that are developed by influencers must be busted through regular workshops and counselling sessions. And, to make such programmes successful, corporations should also come forward and help the government’s agencies.

Caution: Keeping Your Room Heater On Overnight While You're Sleeping Is Deadly