What is Locked-In Syndrome (LIS)? Symptoms, Causes, Prognosis And Treatment Of Pseudocoma

What is Locked-In Syndrome(LIS)? Locked-in syndrome is when the patient cannot communicate to you and is wholly paralyzed of both hands and both legs. The patient will not be able to move hands and legs, but the patient will be aware of the surroundings but will be bed bound. Pseudocoma is also known as a condition in which the person cannot control their hands and legs because of damage to their upper brain stem or bilateral thalamus. The patient will only be able to move their eyes and not any other body part. This is known as locked-in syndrome. She/he can see and then try to communicate with others. Conscious but voiceless and paralyzed: Acute brainstem lesions is the most common cause of LIS. This is that portion of the brain that acts as a bridge between the brain and body. Other rarer causes are trauma, tumours or infections.

What are the symptoms of the locked-in syndrome(LIS)?

Usually, the patient will have weakness of all the four limbs, or the term is called Quadriplegia where the patient will not be able to lift her/his hands and won’t be able to move his legs. So the patient can only communicate through eye movements, and the patient will be paralysed entirely – both upper and lower limbs. A coma-like condition where the subject only can share or respond with others by eye movements. Affected individuals are utterly reliant on caregivers and bedridden. Cognitive function is unaffected despite physical paralysis. Individuals with locked-in syndrome are aware and vigilant of their environment. They can see, hear and have protected sleep-wake cycles.

What are the causes behind the locked-in syndrome(LIS)?

The most common causes we see is due to stroke; what we call a paralysis. This is a disease where there is a clot in the blood vessel that causes the damage to a brain structure called the brainstem. There is a clot which is a blockage of the vessel that causes damage to the brainstem, and then it leads to locked-in syndrome. Another cause is trauma. For example, if the patient had a severe head injury or brain infection, they can also go into a locked-in syndrome. The other reason may be toxic, and if the patient has consumed a lot of poison or drugs in the high dose, this can result in locked-in syndrome. 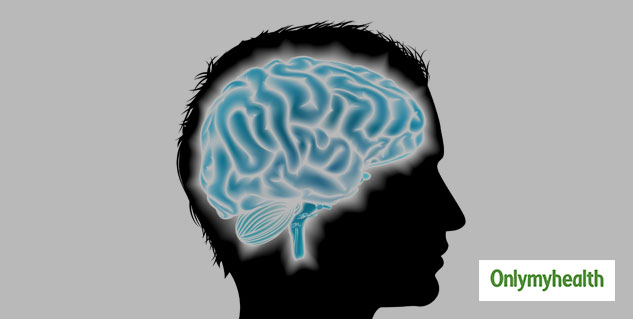 What is the prognosis of the locked-in syndrome(LIS)?

Prognosis is very guarded and depends upon the cause. For example, if it is due to poisoning or drug intoxication, we can remove this from the blood, clean it up, and improve the condition. If the patient has had a stroke and is brought immediately, we can break open the clot and what we call thrombolysis, and the state of the patient improves. But once the patient is already had a complete locked-in syndrome, the prognosis is not good. This is because they are bedridden for the long term and are prone to other complications like bed sore, aspiration pneumonia and deep vein thrombosis.

Also read: What Is Wrist Sprain? Here Are Its Symptoms, Causes, Treatment And Prevention Tips

Risk factors: Who is at risk of developing locked-in syndrome (LIS)? 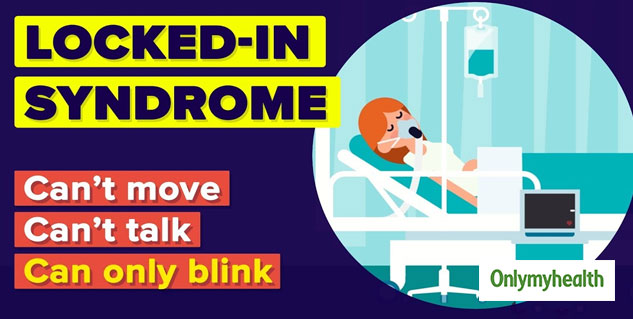 What are the treatment choices available for the locked-in syndrome(LIS)?

Here Are Some FAQs related to locked-in syndrome(LIS) 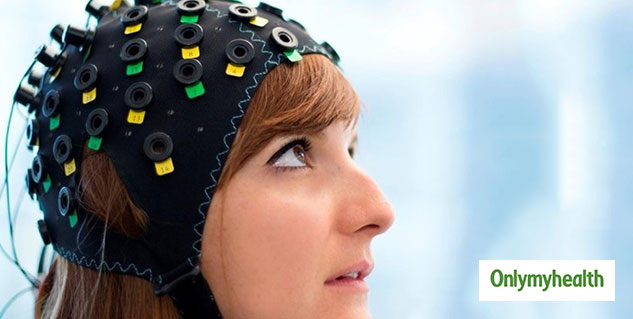 Also Read:   Sleep Apnea In Diabetics May Cause Blindness 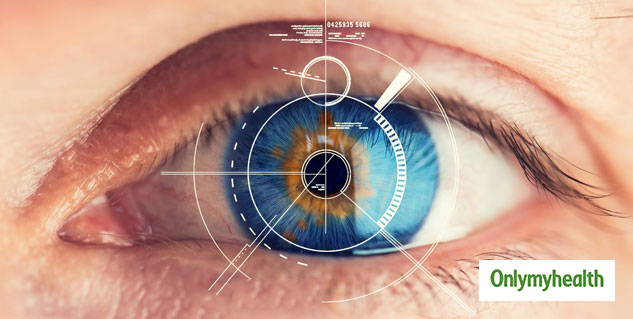