Cosmetic Gynaecology: Know Why Is It Becoming A Rising Trend Among Women

Cosmetic Gynaecology is the cure of vaginal related conditions a woman’s body that is renovated with surgical and non-surgical treatment options.

Over the years, the practice of Gynaecology has seen rapid evolution and expansion. Women have lately become vocal about their sexual desires and are even keen on renovating their natural structures. Several processes have been introduced and their importance has been experiencing an increasing response ever since. The sexual requirements of the woman are also being taken into notice and are making a shift in the industry.

What is Cosmetic Gynaecology? 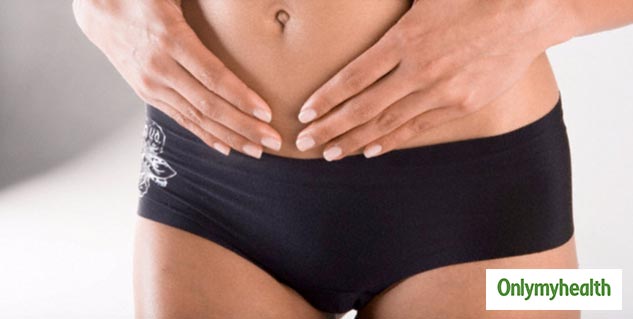 Here are some treatments that are commonly practised and one must explicitly know about them: 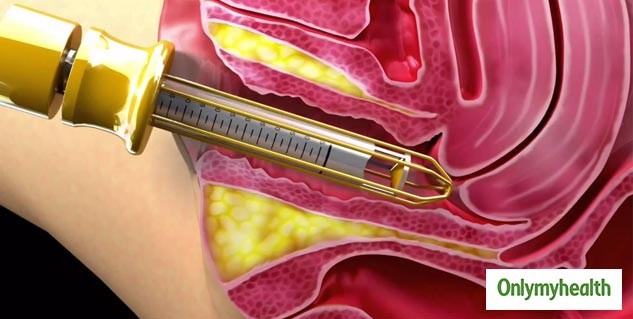 Many women complain of their vagina being loose which often makes the intercourse less pleasurable for both, men and women. The muscles at the vaginal opening are strained which makes them stretch to extremities making the vagina lose. But with Cosmetic Gynaecology, this process is effectively reversed with vaginal reconstructive surgery and may also need to include a hysterectomy. With this, the women start deriving sexual satisfaction like before. 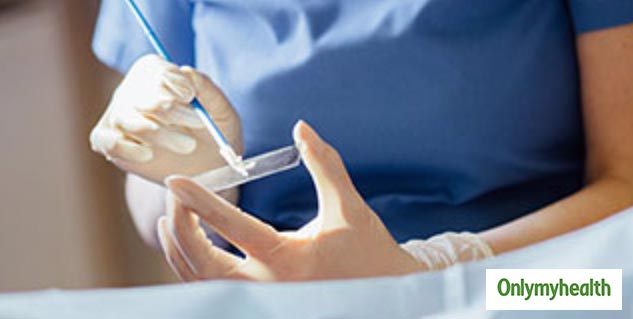 G-Spot Augmentation is a treatment of amplifying the G-Spot with human contrived collagen that helps in augmenting the G-Spot of the woman. The G-shot consists of Collagen, which biologically helps in enhancing the woman’s sexual experience. This treatment takes less than 15 minutes but is temporary but its effects effectively prove its purpose.

Also Read: If You Live Near Parks, Your Menopause May Arrive Later Than Other Women

It is the procedure that involves the relocation of excess skin/hood over the clitoris which acts as a protective cover to the clitoris. This hood occurs in approximately most of the people. This cosmetic procedure, but many women chose to have the labia minor reduction surgery and therefore it is necessary to have this removed to have an appealing labia minor reduction surgery.

Women's Day 2020: Tips To Deal With PCOS During Pregnancy