This Mental disorder can be genetic. Person facing it can have personality issues.

Intermittent explosive disorder (IED) is a mental health disorder in which a person fails to resist aggressive, impulsive, violent behaviours or angry verbal outbursts that are entirely out of proportion to the circumstance and frequently involve severe assaults or property destruction.

IED is not the consequence of a single threat factor, but rather the outcome of a number of environmental, genetic, and physical risk factors working concurrently.

In late childhood or early puberty, symptoms are apparent and are usually first seen as an inability to control anger alongside impulsive, uncontrollable rage without (or with very little) provocation. A kid with intermittent explosive disorder experiences severe disruptions in his or her family, peer interactions, and academic performance.

This Mental disorder can be genetic. Children and teenagers who have a family history of intermittent explosive disorder seem to be more likely to face the symptoms. 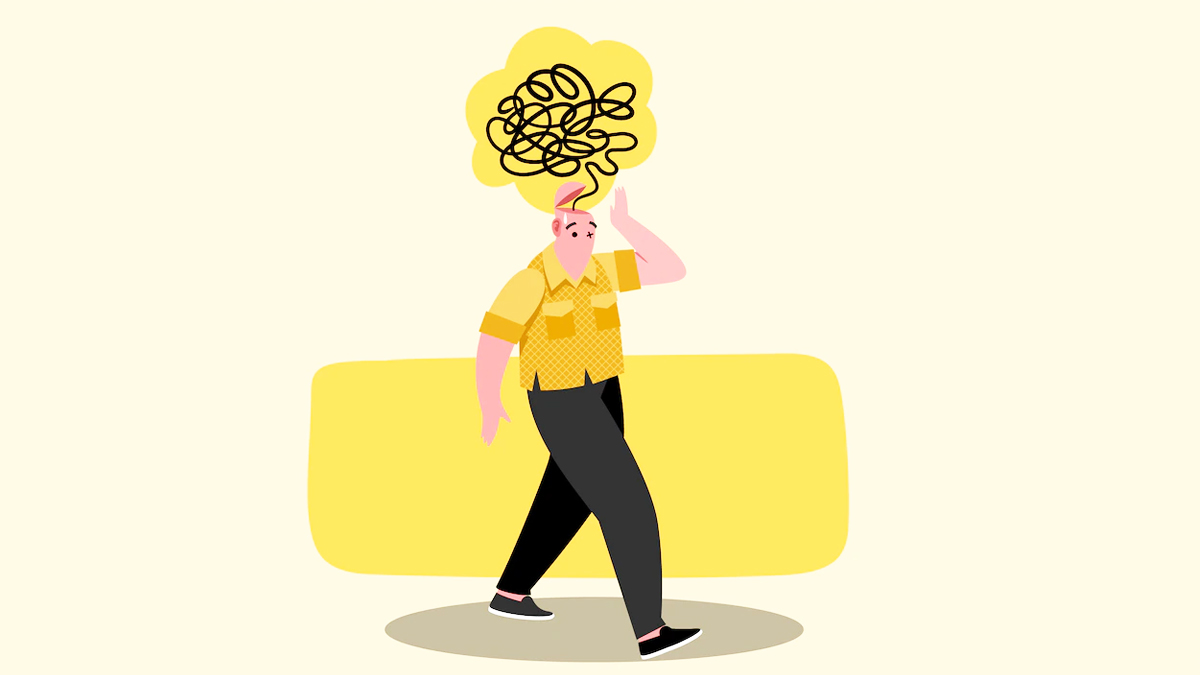 There could also be physical factors in which abnormalities appear in the limbic system (which controls emotions) and the frontal lobes of the brain that are responsible for impulse control – of those with IEDs. It is visible in IED patients that serotonin levels are different. Additionally, PET(Positron emission tomography) scans of some IED patients reveal reduced brain glucose metabolism levels compared to those without the condition. Borderline, antisocial, narcissistic, and histrionic personality disorders are frequently accompanied by impulse control difficulties.

Impulsivity manifests as risk-taking behaviours, promiscuity in sexual relations, gesticulations, and possibly as threats of self-harm and other attention-seeking activities. Some impulse control issues may naturally lead to illegal or criminal actions.

Although there are no specific treatments designed to treat IEDs, there are treatments available that focus on improving the ability to manage emotions. There are therapies like Dialectical Behaviour Therapy (DBT) that in particular have been found to be very effective in teaching people healthy ways of managing their emotions and reducing destructive behaviour.

In addition, there are treatments precisely formulated for children perceived to have traumatic backgrounds, such as trauma-focused cognitive behavioural therapy (TF-CBT).

TF-CBT comprehends that childhood trauma can deter strong emotional and interpersonal development, and as a result, is directed at enabling teenagers to gain a better understanding of their emotions and healthy relationships.