Mental health problems in men have been increasing lately. Here are the potential reasons and solutions.

The words man or men are often associated with strength, assertiveness, confidence and dependability. While these associations may seem harmless or appreciative, when read in the context of an individual suffering from mental health, they bring to light the unnecessary burden and societal expectations that adversely affect an individual's well-being. Today, we live in a world where finally mental health is receiving the importance it has long deserved, where most of us agree that mental well-being is a crucial aspect of health. But even with this growing awareness, mental health for men continues to be surrounded by stigma. OnlyMyHealth editorial team spoke to Nasir Shaikh- Group CEO The Lexicon group of Institutes, Educrack & MultiFit, to know mental health issues in men are rising lately, know potential reasons and solutions.

Even though any individual irrespective of their gender, may suffer from mental illness, it is often overlooked more in males. One of the reasons for this is years of unhealthy conditioning with phrases such as boys do not cry, forming a common foundation for emotional moulding. Growing up in an environment where boys are often encouraged to detach themselves from their emotions, which promotes false and toxic notions of masculinity such as aggression, strength, and success, negatively affects their approach to mental health.

Young boys grow up worshipping fake ideals of what makes them real men, believing myths like men are mentally stronger than women or that men who speak of their troubles are weak, which hinders them from taking the first step of acceptance to improved mental health. A lack of awareness among individuals suffering from mental health illnesses is one of the biggest reasons for men not seeking appropriate care and treatment. 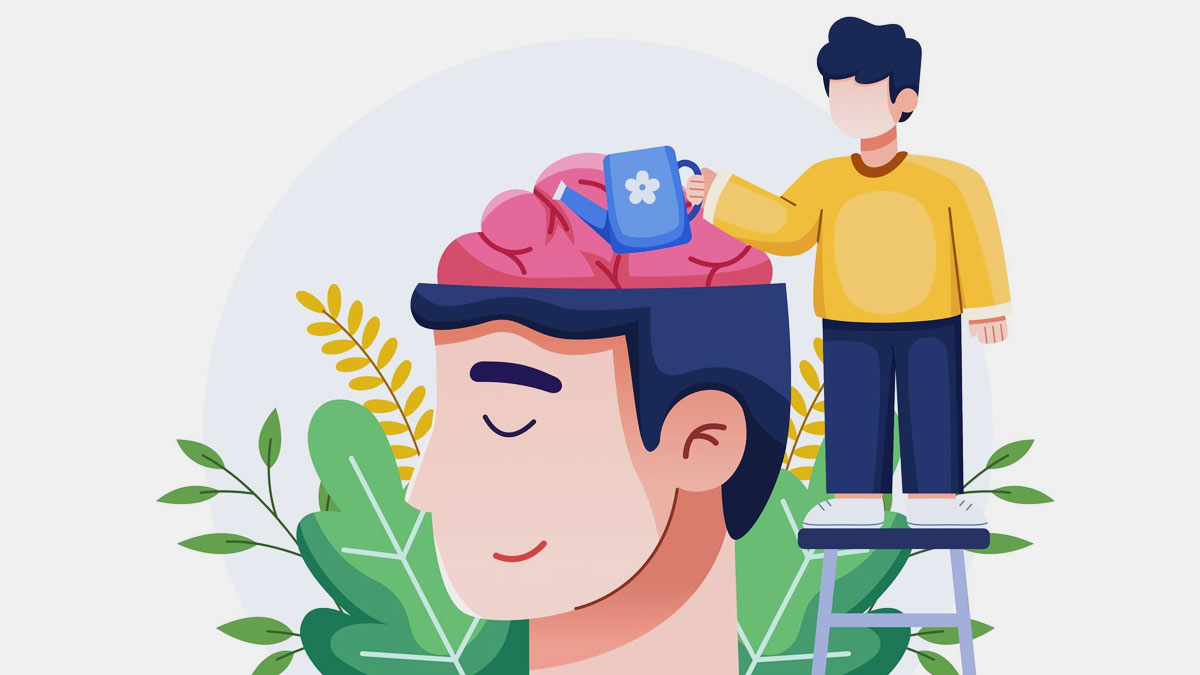 Their misguided beliefs, combined with societal expectations such as being the Breadwinner of the house and gender-conforming roles of men being individuals with no weaknesses, protectors, and accomplished individuals, force men to ignore their mental health. It also prompts them to conceal their problems, not voice their concerns and emotionally isolate themselves from their peers and family. These behaviours lead to men experiencing an emotional disconnect and lack of support, aggravating their mental illness and feelings of helplessness and loneliness. The absence of awareness and support are two major reasons for the lack of effective measures in safeguarding men's mental health.

Unhealthy conditioning and toxic masculinity are not restricted to men or young boys, but we, as a society, are also affected by them. Through our past experiences, Society, as a whole, enables unhealthy conditioning by passing on generational trauma, facilitating toxicity to flourish and encouraging detrimental behaviours masked in appreciative words. After all, inaction is as good as providing aid.

As Mr. Tony Robbins has said, "Knowledge is potential. Action is power." It is our responsibility as individuals to ensure not just our family and friends but everyone around us has access to the highest standard of healthcare and support. It is high time that we, as a global society, make necessary changes to our view of men's mental health and eliminate unhealthy traditional ideals of what it means to be a man, paving the way for healthy, happy and sustainable lives for the present and future generations.