India On A Mission To Eradicate TB by 2025: Says Prime Minister Modi

Hon’ble Prime Minister Of India, Shri Narendra Modi said that the Swachh Bharat Abhiyan has helped save lives of many people.

Prime Minister Narendra Modi, in a recent gathering, referred to the four pillars of his government’s health policy and said that India is on a mission to eradicate tuberculosis by 2025. Addressing Universal Health Coverage held for the first time at the United Nations, he said that health is an essential component for the well-being of the nation. The government is emphasising on vaccination and trying to improve vaccination facilities in remote areas. 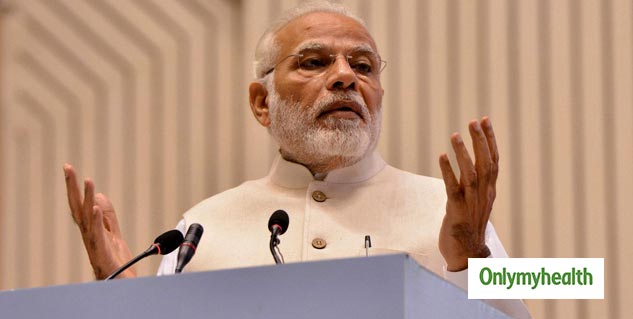 He said, “We have a holistic approach to health that stands on four pillars. The first is healthcare, which includes yoga, Ayurveda and fitness. The government has started 1.25 health centres to prevent lifestyle-related diseases such as blood pressure, diabetes and depression.” Modi also added that e-cigarette, which was fast becoming popular among the youth, has been banned, which is a big step towards saving the future of our youth.”

As per the Prime Minister, the Swachh Bharat Abhiyan of the government has helped save the lives of many people. The government is emphasising on the importance of vaccination and is trying to improve vaccination facilities in remote areas as well.

Modi said that the second pillar is affordable health facilities. The government has introduced health facilities with Ayushman Bharat, under which poor people will be given Rs 500,000 for treatment. A year after its launch, 45 lakh people have taken advantage of it. The government has opened special dispensaries, where 800 important medicines are available at affordable prices. 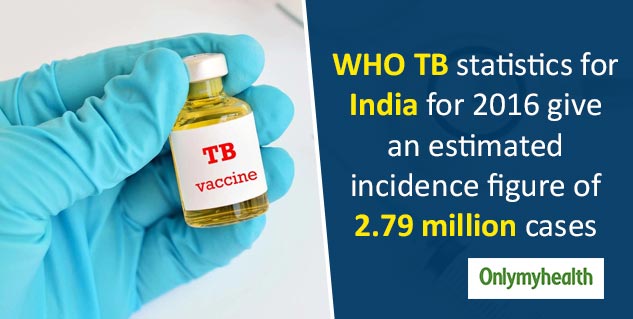 The third pillar is to improve the supply of necessities in the health sector, where the government has taken several necessary steps for quality education and the development of medical infrastructure.