Why Don’t You Remember Your Dreams? This Study Answers.

Do you want to know the reason why you forget a dream after waking up?  Read this article to know why it gets difficult to recall a dream sometimes.

Oftentimes we wake up to a dream that we no longer remember. It happens to a lot of people as they fail to recall what they dreamt a few minutes back. This study done on mice revealed that there is a group of neurons in the brain which is responsible for wiping out the traces of the dream that we saw.

A human brain goes through four stages while sleeping:

We see a dream but not able to remember it as soon as we wake up, why?

It is because the REM stage or dreaming stage also has a period of ‘active forgetting’ which occurs to prevent overload of information in the brain. The research done on mice suggest that some neurons make us forget dreams even after a good night's sleep. These neurons are also responsible for controlling appetite. 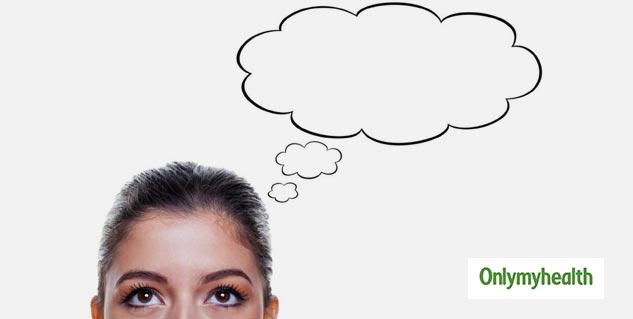 Neurons are the key to sleep

For this research, they examined a group of neurons in the hippocampus which produces MCH or melanin-concentrating hormone. This is a molecule that manages both the sleep cycle and appetite. These neurons get activated during REM sleep but these also transmit messages to the hippocampus.

Also Read: 7 Signs Which Indicate That Your Kid Is Suffering From a Sleep Disorder

"Since dreams are thought to primarily occur during REM sleep, the sleep stage when the MCH cells turn on, activation of these cells may prevent the content of a dream from being stored in the hippocampus and consequently, the dream is quickly forgotten." - Thomas Kilduff, Ph.D. 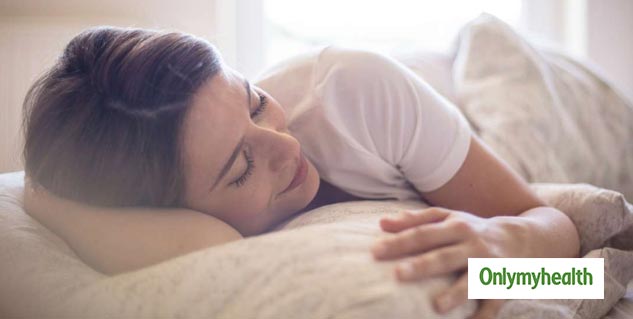 Scientists tried the genetic ablation method in mice and found that switching off these neurons increased their memory. They observed that the ability to remember new information was improved with the removal of these neurons.