According to the most recent Lancet report on cases of cervical cancer, India has the highest disease burden in Asia, followed by China.

Earlier this week, Dr NK Arora, National Technical Advisory Group on Immunisation Chief, spoke to ANI that as a part of a nationwide programme, India would soon deliver the HPV vaccine to girls of nine to 14 years of age.

This recent report is based on the 2020 estimates of The Global Cancer Observatory (GLOBOCAN), which includes geographical, socioeconomic development, and temporal factors.

According to the study, there is a clear and substantial socioeconomic gradient between cervical cancer cases and mortality rates and mean national HDI values, with lower rates reported as HDI grew.

The steep decrease in incidence that was observed in some countries, such as India, Brazil, Thailand, and Poland, could be attributed to various factors. This included declines in fertility rates and lower parity, which are declining across successive generations of women, or improvements in screening programme coverage and access to treatment services, particularly among the urban population of the registry catchment areas, according to the study. 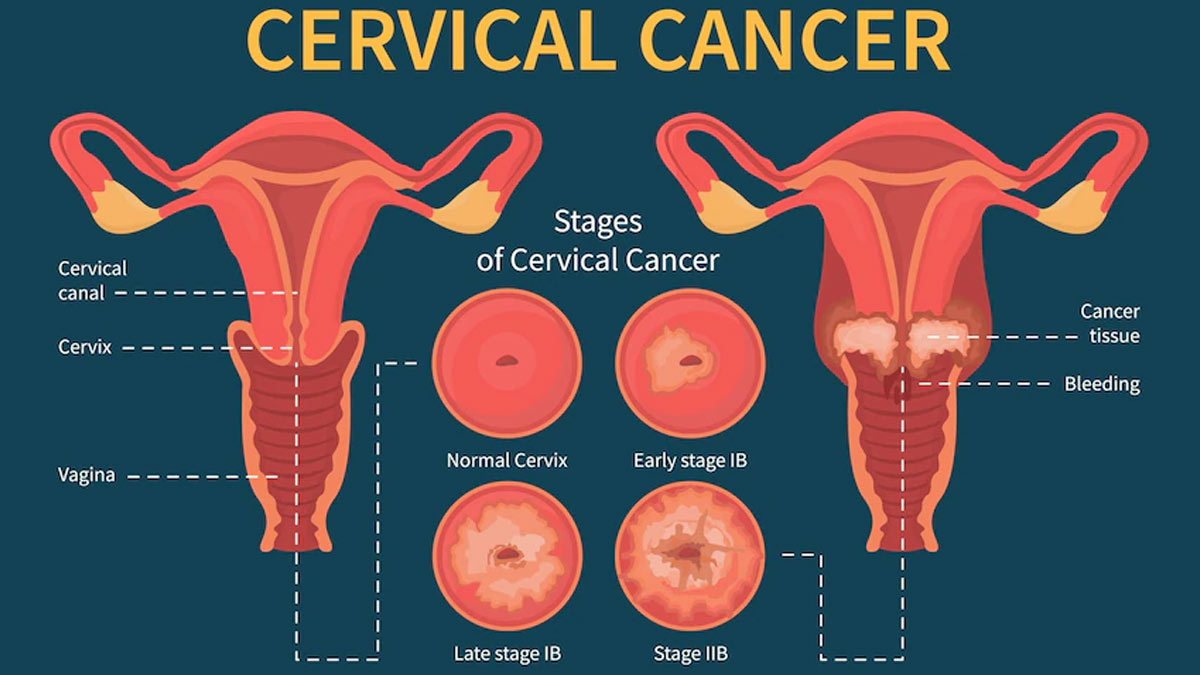 The study said that in 173 of 185 countries, the age-standardised incidence of cervical cancer in 2020 was greater than the threshold set by World Health Organisation’s Cervical Cancer Elimination Initiative.

Earlier this week, Dr NK Arora, National Technical Advisory Group on Immunisation Chief, informed ANI that as a part of a nationwide programme, India would soon deliver the HPV vaccine to girls of nine to 14 years of age. He further stated that screening for cervical illness beyond 35 is critical and that early detection is manageable at the primary health centre (PHC).

Eye Movements Reveal Information On What We Are Going To Do Next, Says Study