5 Facts About Cervical Cancer That Indian Women Need to Know

There are a number of myths and beliefs surrounding the topic of cervical cancer. This is not surprising, given how it remains a taboo subject for many women. Cervical cancer is one of the most common cancers among Indian women, with incidence rates almost tripled compared to Western countries.

Here are five facts about cervical cancer every Indian woman should know:

1. What is cervical cancer?

The lower portion of the uterus that opens into the vagina is known as the cervix. Cervical cancer starts when cells in the cervix change and grow out of control. This can lead to a growth called a tumour that can break through the wall of the cervix and spread to other parts of the body.

2. This cancer is linked to a virus called the Human papillomavirus (HPV) 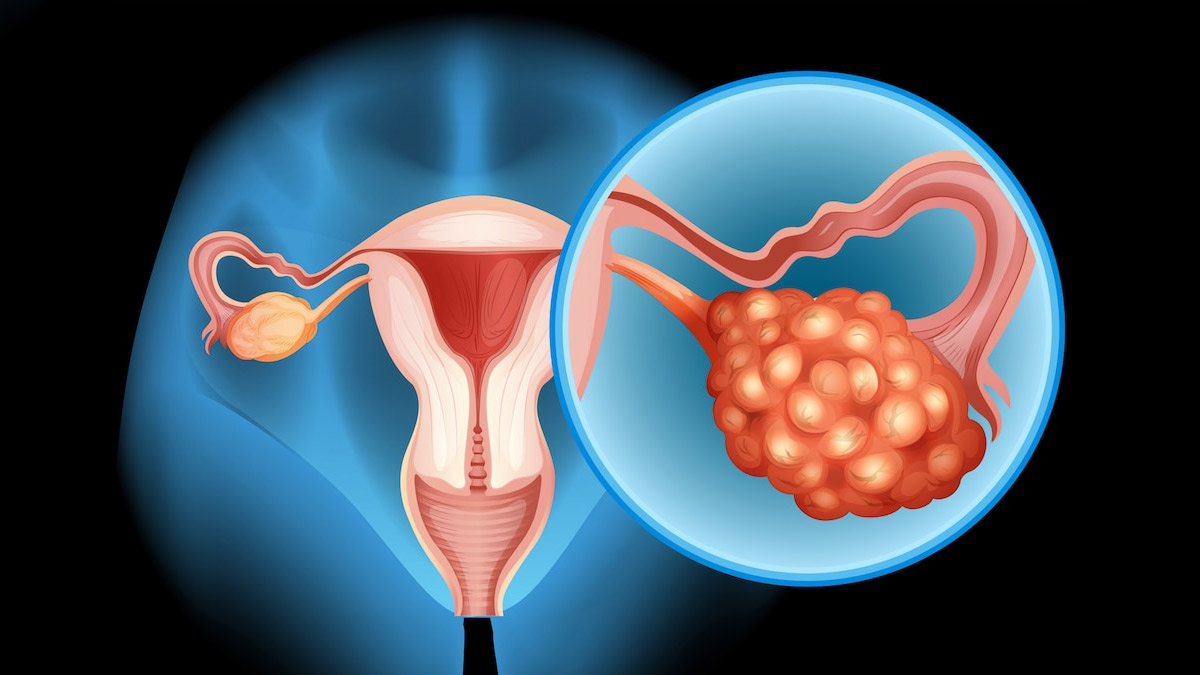 Pelvic pain, painful intercourse, and watery and bloody discharge with a foul odour are a few of the symptoms of cervical cancer. Women have a lax attitude towards screening. A study of cervical cancer screening in women between the ages of 25 and 64 in several Indian cities showed that a high percentage of women had never attended a screening or had inadequate screening. This is alarming given that cervical cancer is one of the most common cancers in Indian women.

An HPV test can be used instead of a Pap test for people younger than 25. If you are 25 or older, you should have a Pap test every 3-5 years, in addition to an HPV test every 5 years. The HPV vaccine is a great solution to prevent cervical cancer. Anybody from the age of 9-45 can get this vaccine.

3. Reasons for such a late detection rate

Lack of knowledge: Many women lack information about their bodies and what to look for when something is wrong. This can lead to delays in seeking treatment when symptoms are present.

Attitudes towards healthcare: There is a general distrust towards the healthcare system in India. Additionally, many women do not have the resources to travel to a hospital for treatment and may not prioritise seeing a doctor.

Lack of follow-up: A Pap test should produce either a negative or positive reading. If it is positive, it is important to have follow-up testing and possibly treatment. This may be difficult if a woman does not have a regular doctor or has difficulty accessing treatment.

4. What are some potential causes of the disease? 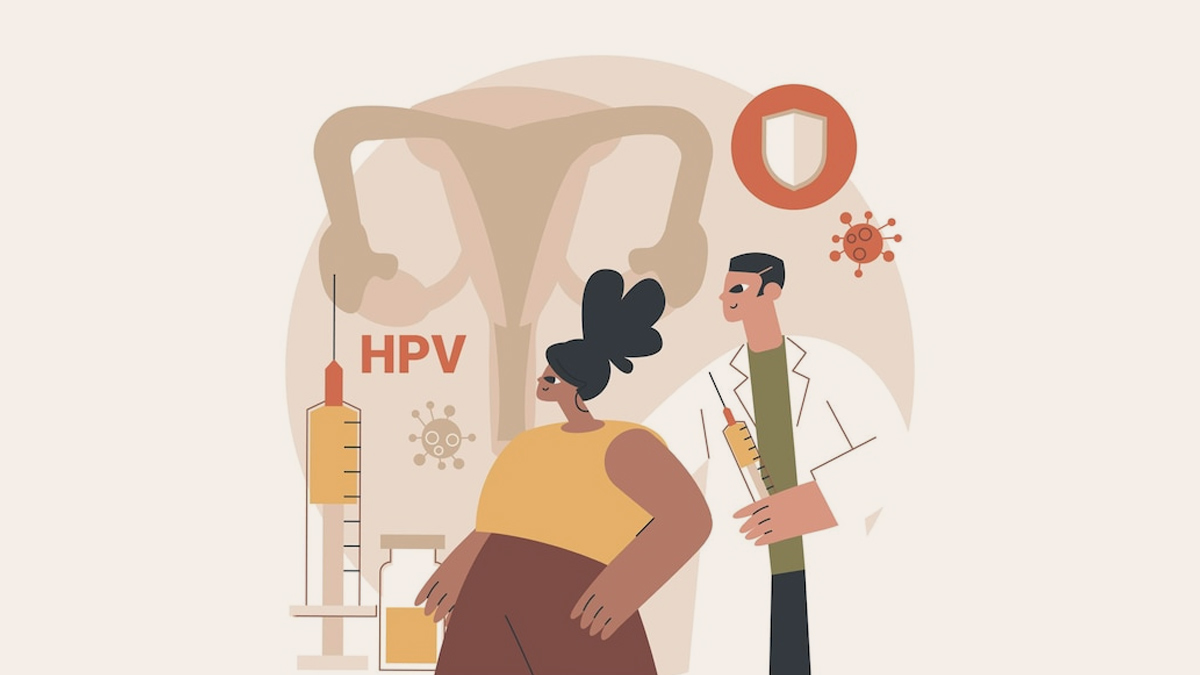 The high rate of cervical cancer in India has led researchers to investigate potential causes. Some of the most common findings are linked to the frequency of sexual intercourse, early sexual intercourse, low socioeconomic status, and practicing unsafe sex.

5. How do you receive treatment?

If you are diagnosed with cervical cancer in India, you can either receive treatment at a private or government hospital. If you choose to be treated at a government hospital, you will likely receive only palliative care, meaning that you will be treated for symptoms, but your cancer will not be cured. If you receive treatment at a private hospital, you can opt for either palliative care or curative surgery.

Palliative treatment does not treat the root cause of the disease and does not guarantee a long life expectancy. The main difference between the two is that curative treatment treats cancer as opposed to palliative care, which treats the symptoms. It is important to know your risk factors and attend regular screening so that you can catch this disease in its early stages and treat it before it becomes advanced.