Bowel cancer is a broader term used for the cancer which affects the large bowel. Here are its early warning signs.

Bowel cancer, also known as colorectal or colon cancer, is the second major cause of cancer-related fatalities around the globe. Bowel cancer is a general broad term used for cancer that begins in the large bowel. The name differs depending on where the cancer starts developing. Almost 9 out of 10 people suffering from bowel cancer are above the age of 60,  thus these symptoms are more relevant when people get older. They are also more significant when they keep occuring after simple treatments.

It is still unknown what is the exact cause of bowel cancer, but there are a number of factors that can put you at a higher risk, including, age, poor diet, lack of exercise, family history, obesity, etc. Bowel cancer can be treated with a combination of various treatments, depending on the exact location of the cancer in your bowel and how much it has spread. OnlyMyHealth editorial team spoke to Dr. Anadi Pachaury, Consultant - Surgical Oncology, HCMCT Manipal Hospitals, Dwarka, to know about the warning signs of bowel cancer. 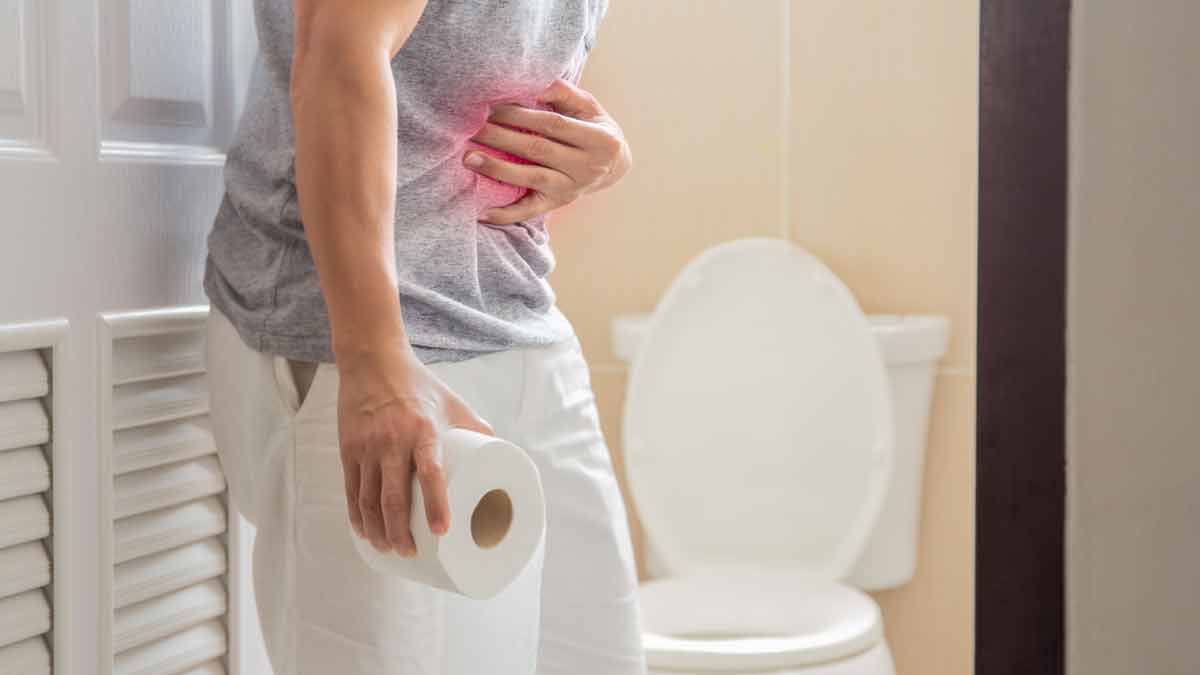 A lot of people do not experience any symptoms in the initial stages of colon cancer, due to which it is extremely crucial to get screened after the age of 45, or early on, especially if you have a family history of this type of cancer. It is absolutely normal to suffer from some symptoms occasionally, but if you notice an insistent change and it happens for more than a few weeks, it is advised to see a gastroenterologist. Listed below and the five early warning signs of bowel cancer:

Rectal bleeding should not be ignored or taken lightly, as it usually happens due to an underlying medical condition. If you pass bright red bleeding or dark, tarry stools, it can indicate the presence of blood. It is important to report the symptom to a doctor immediately, for further diagnosis and treatment.

Change in bowel habits including constipation, diarrhoea, or any other change in stool consistency, like narrowing of the stool is another early warning sign of bowel cancer. Bowel changes is one of the most common signs of bowel cancer.

Drastic unexplained weight loss might indicate many things, hence it is necessary to get it checked by a doctor. Unintentional loss of weight may be a warning symptom of bowel cancer. People start eating less and tend to lose weight because of bloating. 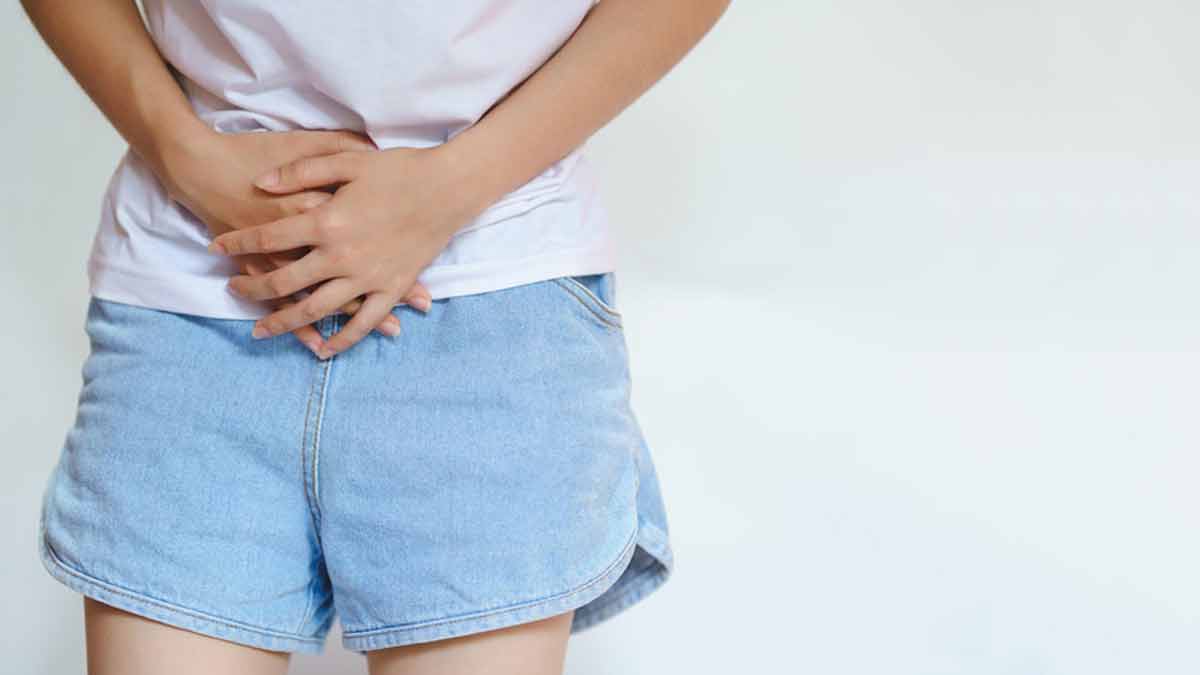 Fatigue is a warning sign of colorectal cancer and also one of the most common side effects of its treatment. It cannot be predicted by tumour type, treatment, or stage of the disease. Mostly, it occurs suddenly, and does not happen due to any exertion, and does not get better with rest and sleep.

Also read: Everything You Need To Know About Colon Cancer: Symptoms, Causes, Treatment

Persistent abdominal pain and bloating should also be a cause of concern. However, you need not panic about stomach pain as it can be caused due to other reasons. If abdominal discomfort such as cramps or pain are accompanied with other symptoms of bowel cancer, it is best to report to a doctor immediately. The abdominal pain may be severe and occasional.

At times, the symptoms are extremely common and most people are not even suffering from bowel cancer. For instance, blood in the stools is usually caused by piles, and a change in bowel patterns or stomach pain can occur due to something you ate. However, if a combination of symptoms has been troubling you for a prolonged period, it is better to consult a gastroenterologist.