How Passive Smoking Can Impact A Non-Smoker

Nonsmokers who are exposed to passive smoking at home or at the workplace, have an increased risk of health hazards. Here is what you need to know.

Passive smoking refers to breathing in other people’s tobacco smoke. The smoke drifting from a lit cigarette plus the smoke breathed out by a smoker is called second-hand smoke or tobacco smoke.  This smoke is a serious health risk for both those who smoke and those who do not. The people who do not smoke hereby become a victim of passive smoking. Children are particularly at risk of serious health effects from second-hand smoke.

In an exclusive interaction with OnlyMyHealth, Dr. Richa Sareen, Consultant, Pulmonology, Fortis Hospital elucidates that passive smoking or second hand smoke is equally harmful as active smoke has deleterious effects on lungs. Passive smokers inhale secondhand smoke, which is a combination of smoke from the burning end of the cigarette and smoke breathed out by the smoker. This smoke is toxic for lungs as it contains more than 7000 chemicals and around 70 carcinogens.

Nonsmokers who are exposed to passive smoking at home or at the workplace, have an increased risk of lung cancer by 20-30%. Children who are exposed to passive smoking suffer from more frequent and severe asthma attacks, more frequent respiratory and ear infections, including bronchitis and pneumonia. Prolonged exposure to second hand smoke can affect lung development in children and may also cause Sudden Infant Death Syndrome(SIDS). Passive smoking is also harmful for pregnant females and can cause abortions, preterm delivery and still births. The only way to protect your family from the harmful effects of passive smoking is to not allow smoking in and around the house and at workplaces. Use of air purifiers also help to seive out the air borne impurities and reduce indoor air pollution. 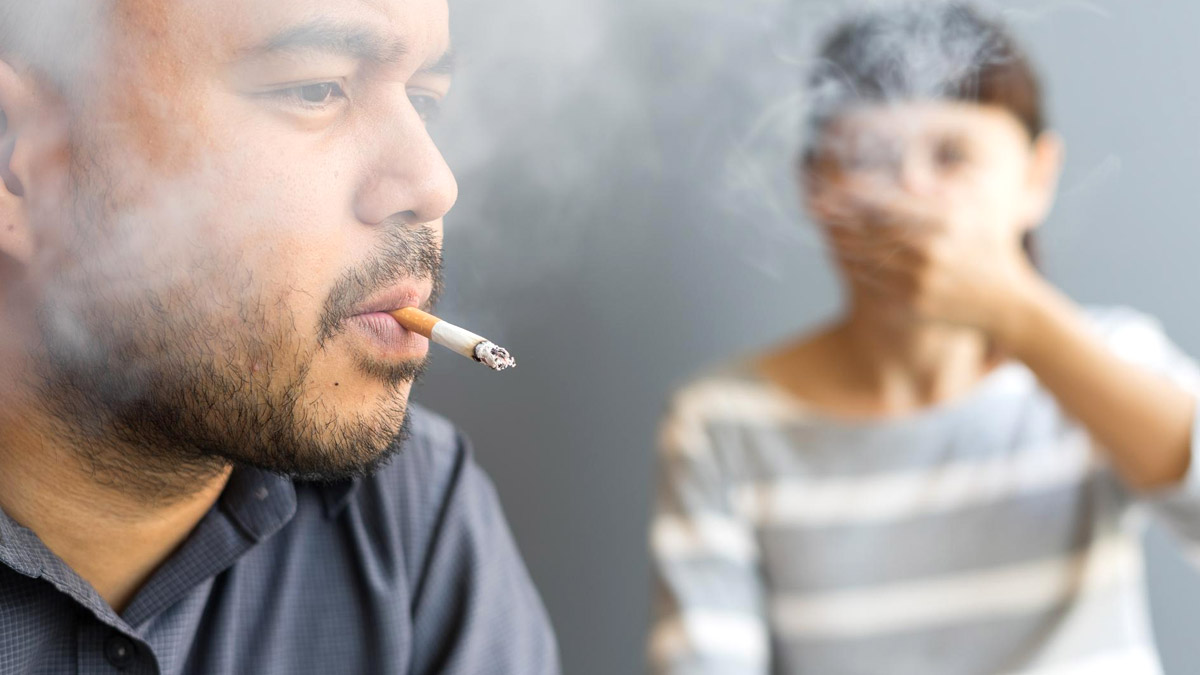 Also Read: Save Life And Give Up Smoking! Check Out These 7 Tips To Quit Smoking

Passive smoking is particularly dangerous in children and their health since their bodies are still developing. Children and babies exposed to second-hand smoke or passive smoking are at higher risk of the following:

The dangers of smoking around children can go beyond just damaging their health through second-hand smoke. It is also proven that children are significantly more likely to start smoking eventually themselves, if they have family members, friends or people around who smoke.

When pregnant women breathe in second-hand smoke, it can have serious risks for the mother as well as tye baby during pregnancy and also after birth. This includes the fatal risk of low birth weight and cot death.

Dr. Richa Sareen suggested that if you’re about to become a parent, grandparent, or live with someone whose pregnant, the best thing you can do to protect an unborn baby is to stop smoking completely. 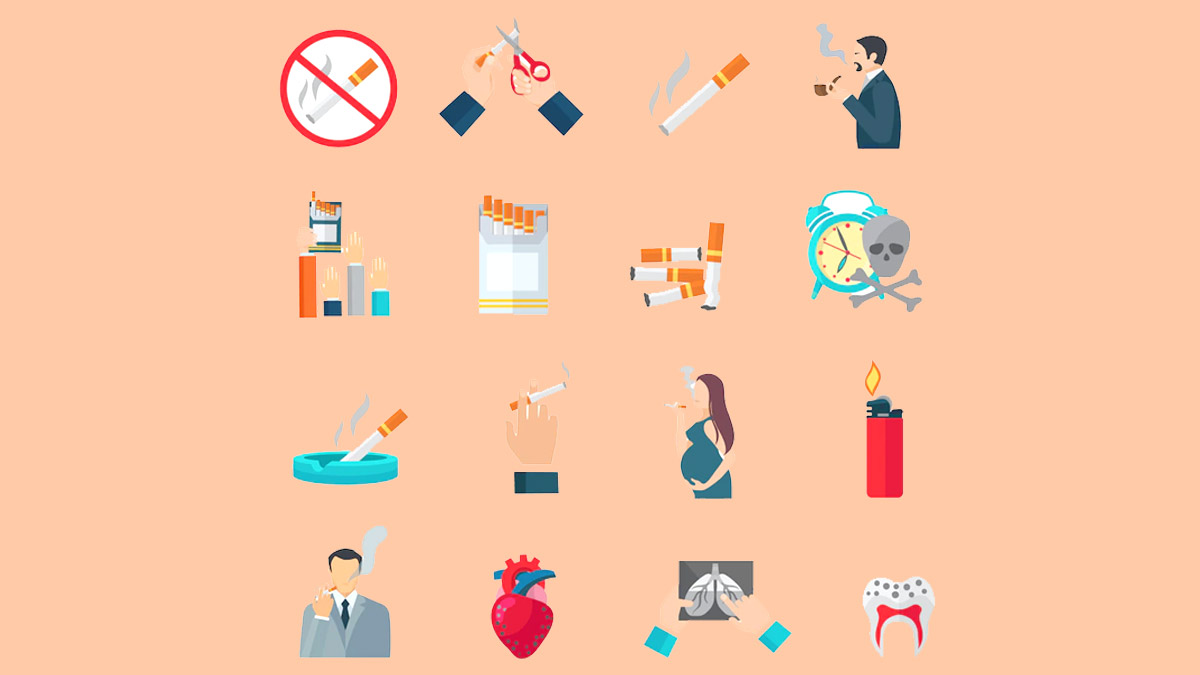 Also Read: What Are The Effects Of Smoking On The Brain And Nervous System?

How To Avoid Passive Smoke

Therefore, its vividly clear that second-hand smoke can cause fatal diseases such as lung cancer, heart disease and even stroke. Passive smoking may also increase the risk of some other types of cancer, and a serious lung condition which is known as the chronic obstructive pulmonary disease (COPD). Hence to steer clear of such severe ailments there is only one thing you can do as a non-smoker and that is to ask any visitors to smoke outside and never smoke or let anyone else smoke inside a car.

World No Tobacco Day 2022: Expert Explains Impact Of Smoking On Fertility And Tips To Prevent