The Link Between Second Hand Smoking And Pregnancy

World No Tobacco Day: Smoking is one of the most harmful habits that one can pick in their lifetime. More than anything, tobacco and smoking are silent killers, paving the way for a myriad of health concerns. But, what stops a smoker from smoking anywhere? But, did you know smoking close to a pregnant women means undoubtedly putting their lives in danger? Passive smoking or second-hand smoking is equally concerning than first-hand smoking. You are passive smoking if you are accompanying your friends for smoking or you have anyone around you smoking and the smoke is reaching you quickly. Dr Isha Khurana Vashisht, Senior Consultant and Head, Apollo Fertility, Delhi explains, “Women who are exposed to tobacco, either first-hand or second-hand, are associated with a range of poor pregnancy outcomes and complications, including impaired infant and child development. passive smoking is known to lead to intrauterine growth restriction (compromised growth of the fetus), low birth weight babies, fetal demise and congenital disabilities.” 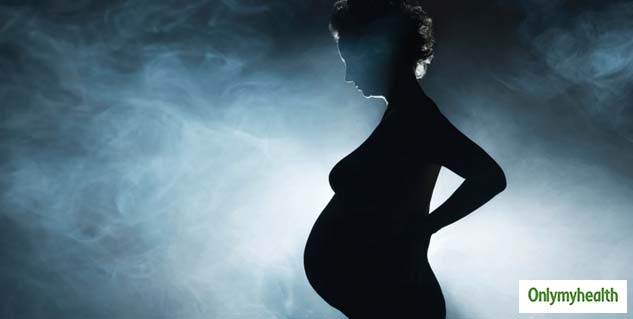 But did you know stillbirths are also a significant reason for second-hand smoking? To understand this concept better, still, births means the birth of a dead infant. Supporting the statement, Dr Vashisht adds, “One of the dreaded complications of passive smoking is a stillbirth. There is enough scientific evidence that there is an increased risk of stillbirth in pregnant women exposed to tobacco smoke. The cause could be compromised placental circulation as the carbon monoxide in smoke combines with haemoglobin and impairs the transfer of oxygen to the fetus. Other factors which may lead to stillbirth are Intrauterine Growth Restriction (Compromised growth of fetus) as well as increased incidence of congenital disabilities. 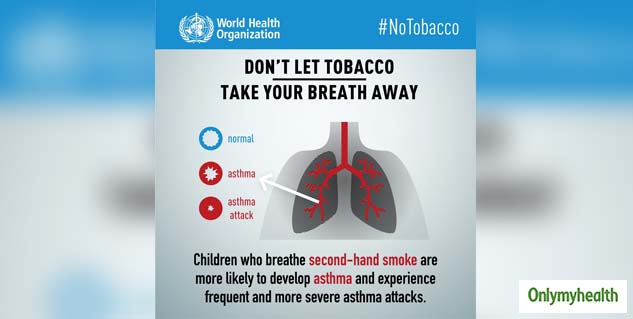 Tobacco in any form, whether chewing, smoking active or passive is extremely detrimental to the health of pregnant women. In pregnant women, it leads to increase chances of pregnancy complications and depression. It also increases the chances of congenital disabilities, especially of mouth and lip. It is known to increase the chances of Sudden Infant Death Syndrome. This means sudden, unexpected and unexplained death of a child in the first year, usually in sleep, due to an unknown cause. Some evidence suggests that children’s exposure to secondhand smoke may increase the risk of SIDS. Scientists who have researched the condition now believe that the condition is primarily due to a defect present in the infant’s brain, which is related to sleep and breathing sensations. Although the actual causes are still known. Wondering if there are any precautions that one can take to prevent this syndrome? Some precautionary measures can be used to avoid SIDS from occurring. The first thing is to let your child sleep on his back. Children who are put to sleep on the side or stomach often have difficulty in breathing. Also, keep the cradle empty. Please do not place any toys or furred mattresses, as they can obstruct breathing. It is believed that SIDS is less likely to happen to kids sleeping in their parent’s room, but this certainly does not mean to keep them in the same bed. Have them a crib of their own and give them their space to move around while sleeping. Breastfeeding is also a way to prevent the chances of SIDS but still not a full-proof way to analyse its cure.

All About Hypnobirthing Explained By Gynaecologist Dr. Aruna Kalra