There have been constant questions about how long the antibodies developed after recovering from corona will prevent infection. However, continuous research is also being done on this. A recent study has revealed that people who have been cured of corona infection are protected from recurrence for at least six months or more. As per the study, the immune system develops over a long period after being infected and can prevent the virus, such as the South African strain. Although antibodies against the coronavirus remain in the blood plasma for several weeks or months, earlier studies have shown that their levels drop significantly over time. However, in this new research, it has been found that instead of producing antibodies all the time, the immune system creates a memory B cell, which identifies the coronavirus and immediately encounters new antibodies when it meets the virus a second time.

Antibody quality improves even after the infection is over

Researchers at Rockefeller University in the US have provided substantial evidence through their study " that the most robust evidence of the immune system virus to 'remember' the quality of antibodies after ending transition". Rockefeller University researcher Michelle C. Nussenzweig said, 'This is very encouraging news. We can see here that the immune system can provide adequate protection. ' Prior studies have proven that antibodies against corona persist in blood plasma for weeks or months.

Also Read:   1 Year of COVID in India, Here Is The Timeline Of Emergence and Spread

How the immune system prevents re-infection? 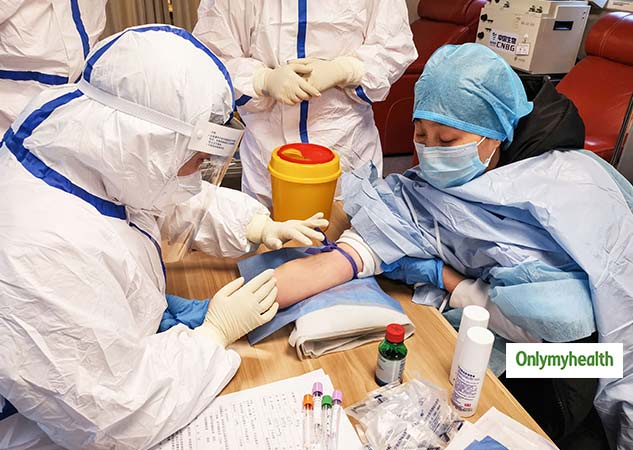 As per the research published in the journal 'Nature', the resistant cells antibodies are essential (developing later). Scientists believe that the next time someone who has recovered from the infection comes in contact with the virus, the immune system will work effectively and quickly to prevent it from getting infected again. Michael C. Nussenzweig of Rockefeller University, who is in the team of researchers, says, "This is encouraging news." The type of immune response we see here could potentially protect for some time.'

The study was conducted on 87 people 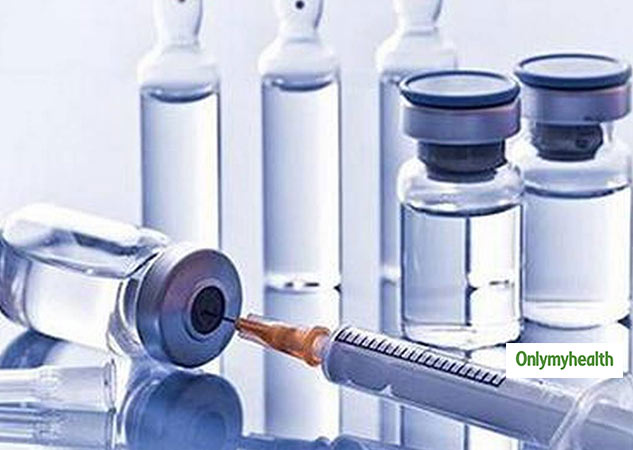 However, in the new study, researchers reported that the immune system produces antibodies and B cells. It is identified that B cells coronavirus and rapidly activates antibodies in the event of a second-round infection. Researchers have concluded this based on a study conducted on 87 people. Antibody response was noted one month after infection and then six months later.

Don’t Expose Yourself To Pollution, It Can Cost You Vision Loss