Stuttering And Stammering: A Call For Love, Affection And Then Treatment

What is common between Hrithik Roshan, Kurt Masur, Claudisu and Lewis Carroll? The answer is- Stammering! Here's all that you should do with those who stammer and stutter. Do not mock them, give them the needed love and care for proper treatment

Stuttering, since times immemorial has been a topic of methodical and scientific concern, mockery, inquisitiveness and prejudice. Ages ago, a Roman Emperor Claudius was in the beginning eschewed from the open eye and was debarred from the public place of work for the reason that he used to stammer. Kurt Masur who is known for his interpretation of German Romantic music, once said “Even my family laughed at me because they thought this young guy who's always stuttering in front of other people, must be placed in front of 100 musicians”. 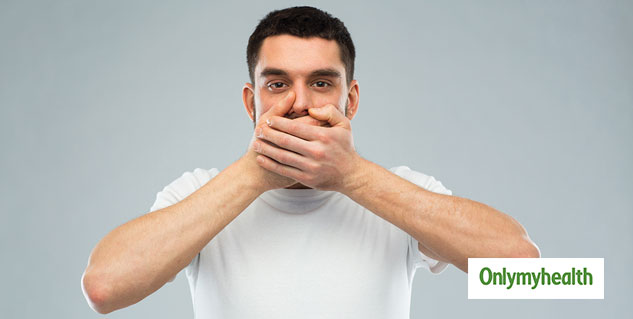 The person behind ‘Alice in Wonderland’ novel, Lewis Carroll, was bothered with a stutter, so were his siblings.

Close to all of us, in contemporary times Bollywood superstar Hrithik Roshan in a recent T.V interview also confessed that he used to stutter and till date he still practices one hour daily in order to overcome his stammering. Though he was treated from this, 14 years ago, but he still dreads of stuttering in front of large crowds.

Here is how you can keep stuttering at distance:

Also Read: 5 Reasons Why Health Insurance Is A Must For Youngsters

The variety of stammers: 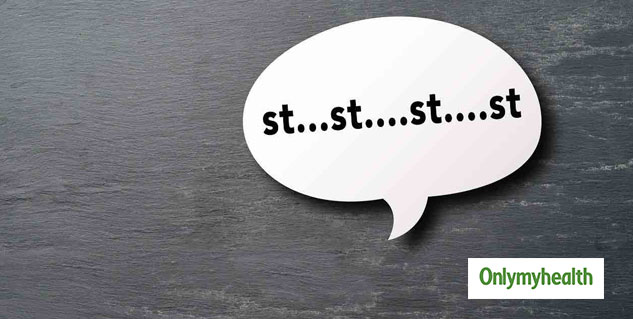 It is seen as a speech disorder which occurs in early childhood and in some cases can exceed to late adulthood. Experts suggest that till the time your kid is not 30 to 32 months old, stammering shouldn’t be a major concern for parents. In some cases, experts advice stuttering can also be an obtained disorder. Drug abuse, head damage, caress or tumour can be leading causes of it. Distressing experiences like break-up in a relationship can also lead to a psychological reaction and can cause stammer.

Psychologists suggest few ways by which stammering can be dealt:

Also Read: You Shouldn’t Clean Your Ears With Cotton Swabs, Here’s Why 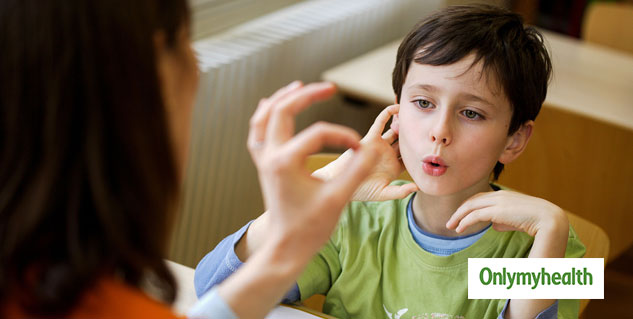 To quote an admired Hrithik Roshan tale, once he was out on a feast date with his potential wife Suzanne, way prior to his initial stint in Bollywood. But stuttering trapped his tongue so much that he could not articulate even a single word, let alone placing an order that night. Nonetheless, Suzanne understood this unspoken state of affairs and ordered for both of them, without making a huge hue and cry about it. That by all accounts, was the moment when Hrithik Roshan fell for her.