How walking in nature changes the brain

Walking into a green park can change our mood for good, but we still don't take out time to do the needful. Here is how even a short walk in the environs can boost your mood.

Most of us are city dwellers and we tend to spend very little time outside in the green and natural spaces. No wonder this is one of the reasons why people who live in cities are more prone to anxiety, depression and other mental disorders as compared with those who live outside cities. 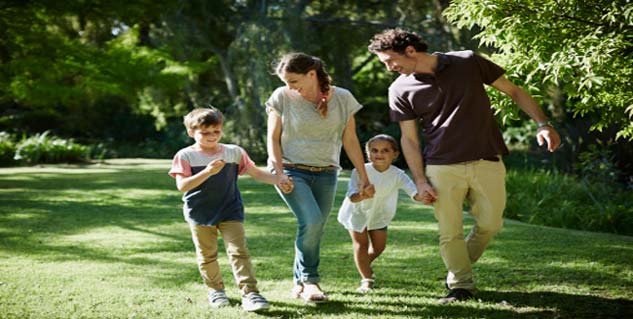 A recent study claims that walking in nature has a soothing effect on the mind, which improves mental well-being by changing the way the brain works. Other researches have also shown that people who reside in city and have less exposure to the green spaces are at higher risk of getting psychological problems.

So, how does walking in nature change the brain so much as to affect our emotional well-being?

What does the study say?

According to a new study published just the last month, people who walked briefly through a lush, green portion of a park were more attentive and happier afterwards than those who wandered the same amount of time near heavy traffic. This study, however, did not examine neurological mechanisms that may explain the effects of being in the greener region. 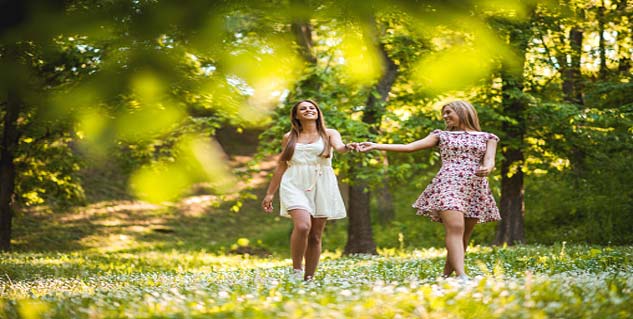 Another study published in Proceedings of the National Academy of Sciences scrutinizes the effects of walk on a person’s tendency to brood. Cognitive scientists call brooding, a morbid rumination, a mental state in which distressing or angering thoughts get stuck in the head replaying the same scenes again and again for weeks and in some cases, for months. This can lead to depression in city dwellers.

Researchers believe that brooding is also strongly associated with increased activity in the subgenual prefrontal cortex of the brain. According to them, it would be quite amazing if they could track the activity of that portion of the brain before and after the walk in the park as it would allow them to have a better idea about how and to what extent nature affects people’s minds.

The research in depth

Thirty-eight city residents participated in the research in which they were asked to complete a questionnaire that will help researchers know their normal level of morbid rumination. They used scans to track down flow of blood to the brain in order to check activity in the subgenual pregfrontal cortex. Areas of the brain that receive greater blood flow usually, tended to show more signs of activity. 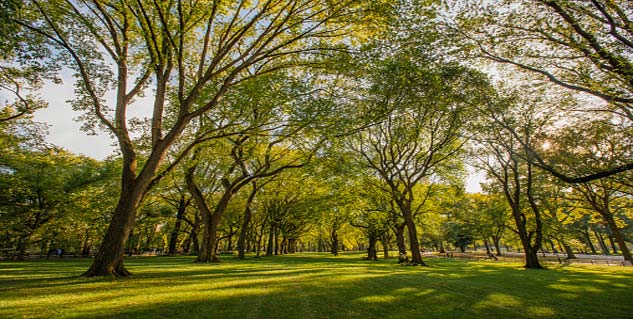 After completing their walk, the volunteers were asked to fill a questionnaire and undergo scanning again. People who walked in a hectic place had a high level of activity in their subgenual prefrontal cortex and the walk seemed neither to soothe their minds nor to change their broodiness scores.

On the other hand, volunteers who walked in the quiet, green park had meaningful improvements in their mental state. Some of the negative aspects of their lives had reduced after the walk and they had less blood flow to the subgenual prefrontal cortex, which made some portions of the brain to relax.

The results had strongly concluded thus that walking in green and quiet environments could improve mood for city dwellers. However, a lot of research needs to be done to find out the exact amount of time one needs to spend in nature to improve mental health.