How Does Loneliness Affect Physical And Mental Health?

Do you know loneliness can damage your life as much as alcohol and cigarettes?

The problem of loneliness is increasing rapidly all over the world, especially among the elderly. Youth are also being cut off from society and friends due to the COVID-19. In such a situation, if your parents, grandparents or any friend is suffering from loneliness, then be careful because it is dangerous for both your age and health. Today, depression is also the result of isolation. The more lonely a person is, the more he/she overthinks (this problem starts to increase in the elderly). Because of this, a study done at Birmingham University has revealed that socially similar people live together 50 per cent more than those who are lonely.

The lead researcher of this research, Julianne Holt Lunstad, had said that loneliness causes just as much harm to the body as smoking 15 cigarettes a day. In this research, researchers studied 308,849 people 148 times. Researchers found that individuals associated with society lived on average four years longer than those living alone. Friends, family and colleagues are very much needed in our life. This is why we are called social animals. Therefore, the more social you are, the more likely you will survive for days. This not only enhances our lifespan but also improves our health. Loneliness makes you sick not only mentally but also physically. Doctors already know and believe that loneliness causes mental troubles like depression, stress, distraction and loss of confidence. But some new research has found such facts that the risk of physical illnesses from loneliness also increases significantly.

Also Read: Mind Of A Rapist: The Human Psychology On What The Mind Says And How The Body Reacts 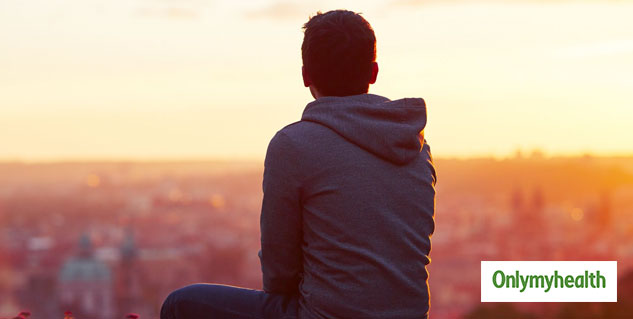 How does loneliness make you sick?

In 2006, a study conducted on 2,800 women with breast cancer showed that patients who were comparatively less likely to meet family or friends were five times more likely to die from the disease. Psychologists at the University of Chicago observed that socially isolated people have a change in immunity. These changes increase the risk of permanent inflammation and irritation in them. It is important to note that short-term swelling and irritation is necessary for the healing of a wound or infection, but if it lasts for a long time, it can cause cardiovascular disease and cancer. Scientists at the university found that lonely people could barely do everyday tasks. They tested the amount of cortisol in the morning and evening in a large number of healthy people. (Cortisol is a hormone produced during stress).

If you are alone, your swelling and irritation may increase despite permanent health problems. That is why it is imperative to understand the social behaviour of the patient. Being alone means not only being physically alone but also feeling unconnected or not being cared for. Loneliness has been said to cause mental depression; we all should understand this fact and keep giving our company from time to time to protect our nears and dears from feeling lonely.

Colour Therapy or Chromotherapy, Is This Complementary Therapy Worth Trying?