Recent studies have indicated that patients non-diabetics have an increased likelihood of cardiac arrest (even without cardiac structural abnormalities). According to researchers and Mayo Clinic (an academic medical centre based in the US), heart failure can be the result of a co-condition such as high blood pressure or coronary heart disease (but not always). 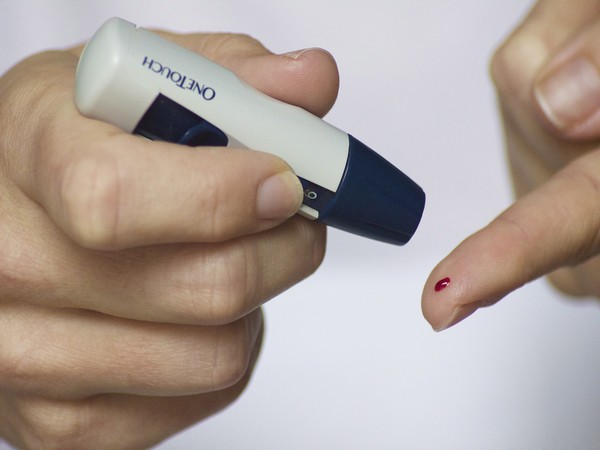 The study has been published in the Division of Diabetes investigated diabetic cardiomyopathy and heart failure (by Mayo Clinic). As part of the study, scientists evaluated the long-term effects of diabetes on the development of heart failure. (with both measures). First with ejection fraction preserved - a measure of the percentage of blood leaving the heart with each contraction - and the other with reduced ejection fraction. 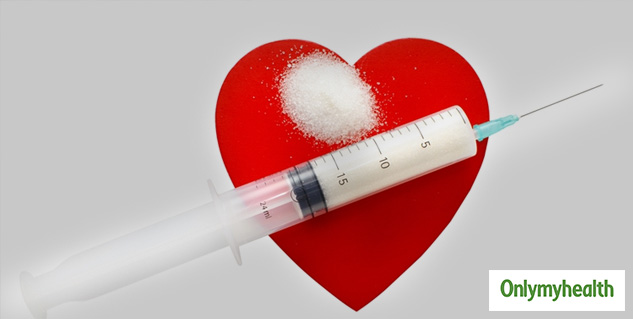 According to the study, death from heart diseases, heart attack and stroke were not statistically different between the two groups. Diabetes mellitus is an independent risk factor for the development of heart failure alone, said study co-author Horng Chen. Researchers hope that this study provides a strong basis for further investigation of diabetes and heart failure.