Time for Your Menstrual Cycles to Stop Permanently? Learn How These Herbal Remedies Can be Your Saviour!

Women in ancient times sought to harness benefits from nature to treat menopause and reduce the symptoms.

The cycle of birth and death is inevitable. Each year, a new member is added to the mammal family and contributes to the chain of reproduction by adding fresh set of species to the generation of forefathers. On one hand, the birth of a child is considered a blessing for the family, but, on the other, lack of adequate family planning and unwanted pregnancies can be a burden. Ever wondered how a woman is able to give birth and reproduce biologically? Reproduction is a vital biological mechanism by which an organism is able to produce an offspring genetically similar to the organism and the process ensures the continuity of species. Menstruation is a recurrent phase during the process. The cycle begins as a female body undergoes to prepare itself for pregnancy. Denoted as a part of the monthly menstrual cycle occurring in the female reproductive system, the process makes pregnancy possible.

Menstruation, scientifically, is the process of vaginal discharge in the form of blood and other materials from the lining of the uterus at about a monthly interval from the onset of puberty until menopause, or ceasing of the regular menstrual flow, except during pregnancy. The discharge typically lasts for about 4-5 days. During perimenopause phase, menstrual periods get irregular and the flow may be heavier or lighter. With a bunch of herbal remedies, hormonal fluctuations can be balanced to a large extent and symptoms of menopause can be controlled. In the article below, let us look at some tips and herbs to tackle menopause.

Menopause – What is the ‘Ceasing’ Stage?

Menopause, also referred to as climacteric, is a phase in the life of a woman, when the menstrual periods stop permanently, and women are not able to bear children any longer. The phase normally occurs between 49 and 52 years of age, and medical professionals estimate that menopause takes place when a woman has not had any menstrual bleeding for over a year. The phase is also characterized by decreasing hormone production by the ovaries. Years preceding menopause are crucial, as the menstrual flow gets irregular, in the form it may be longer or shorter in duration or could be lighter or heavier in flow. Changing hormone levels result in hot flashes, lasting for about 30 seconds to ten minutes, accompanied by sweating, shivering, and reddening of skin. Other symptoms can range from vaginal dryness to trouble in sleeping and mood swings. With increasing age, heart rates are likely to increase and the symptoms can vary in each woman. 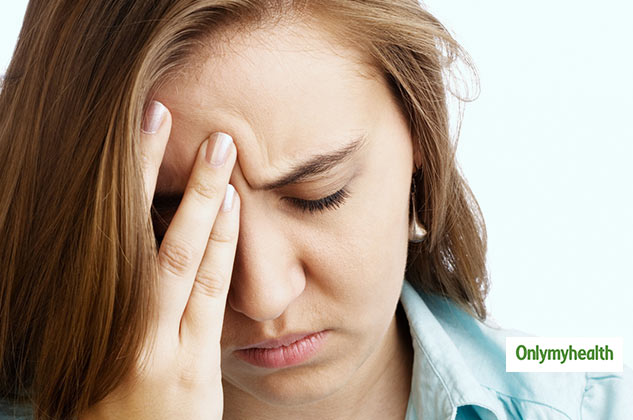 Also Read: Triphala Is The Miraculous Mixture For Weight Loss, Tips To Include It In Your Diet

Women are challenged time and again by their physiological and psychological changes whether it is puberty time, menstruation or pregnancy. Menstruation and menopause are an essential phase in the life of a woman indicating changes in body leading to pregnancy which eventually stops as you become old. Getting older is a sign that your body is slowing down its functions and rate of metabolism and most of the activities we tend to perform while young are now starting to change. Menopause, undoubtedly, can be troublesome for some women leading to hot flashes, night sweats and mood swings. But the symptoms are not meant to scare. Nature provides us with some natural remedies and herbs, which have been traditionally used and evidence suggests the quantum of herbs to soothe the pain and discomfort.

Also Read: All You Need To Know About Hepatitis C

Let us explore some of the herbal treatments for menopause.

Also Read:  Why Drinking Tulsi Milk Is Good For Your Overall Health? 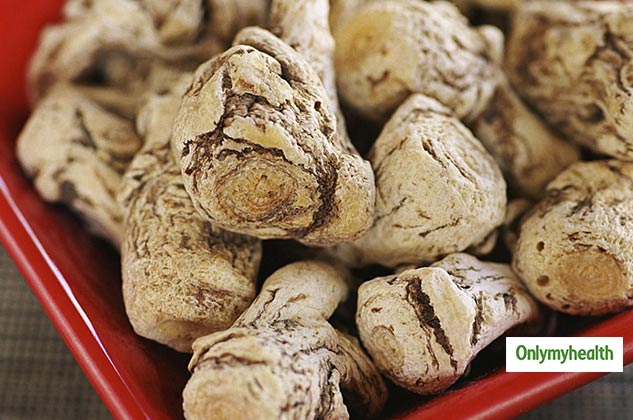 Also Read:  Triphala Is The Miraculous Mixture For Weight Loss, Tips To Include It In Your Diet 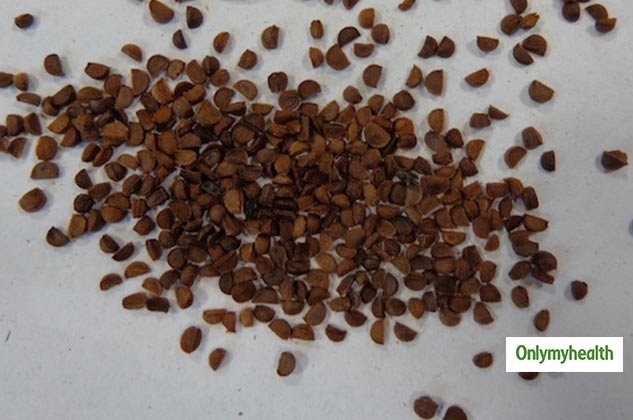 Flax seeds (Linum usitatissimum), known as linseed are a rich source of lignans and have chemical structures and functions similar to those of hormone estrogen. Lignans are a group of molecular polyphenols found in plants, especially, seeds, whole grains and vegetables. Flax is used to reduce symptoms of menopause, such as hot flashes and bone loss pertaining to estrogen functions. Flax seeds reduce the frequency, quantity and duration of hot flashes. The seeds are nutrient-rich and a source of essential fibres to boost your metabolism.

Also Read: All About  Indian Gooseberry, An Age-Old Ayurvedic Remedy

Also Read:  What Is The Role Of Ayurveda In Immunity Protection And Healthcare?

Certain tips to keep your body healthy in menopause include: 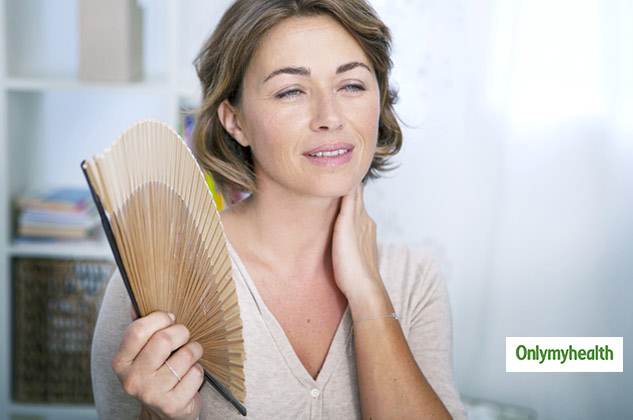