The most carcinogenic strains are HPV16 and HPV 18, which are more likely to be identified in India's central region.

Cervical cancer refers to cancer that affects the bottom section of the uterus, which is called the cervix. Cervix links the uterus to the vagina.

Cervical cancer accounts for 6-29% of all cancers in women in India. According to WHO data, 45,300 Indian women died from cervical cancer in 2019. This is catastrophic since the Cervix (lower end of the uterus) is a visible organ that can be checked and tested.

Although the availability of HPV(Human Papillomavirus) vaccines and cost-effective early detection tools such as Pap tests, the diagnosis and treatment of cervical cancer lesions remain a public health burden.

Over 100 distinct strains of HPV cause cervical cancer. The most carcinogenic strains are HPV16 and HPV 18, which are more likely to be identified in India's central region. 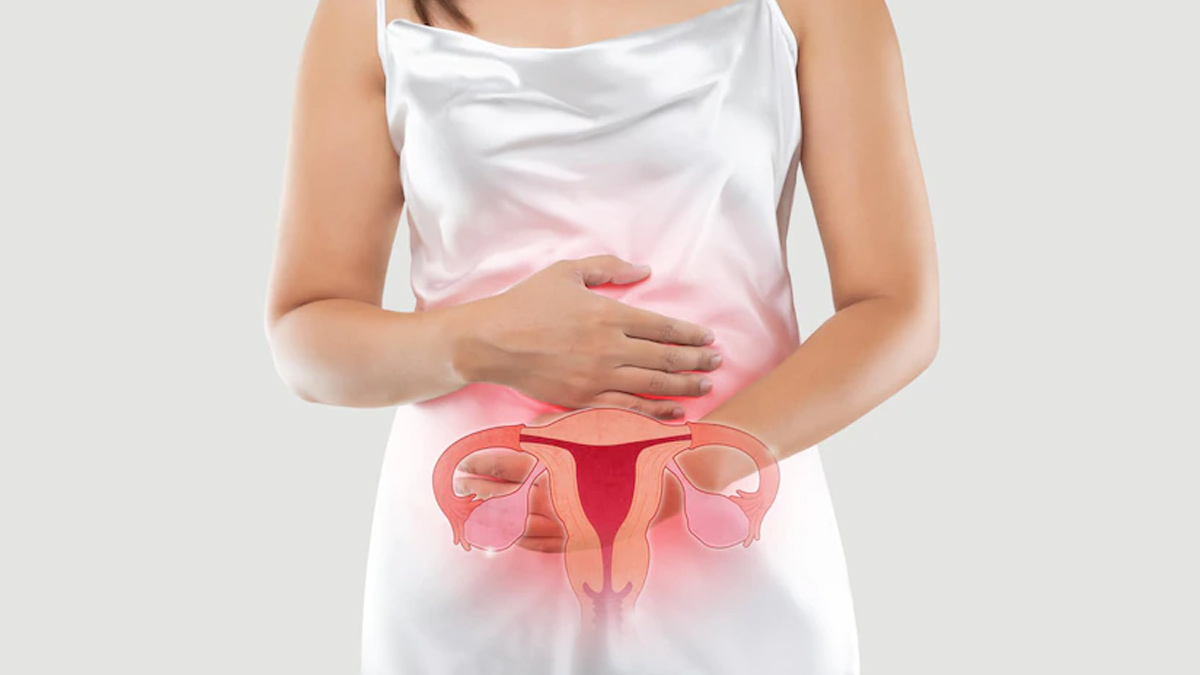 Following are the lifestyle changes that you can follow:

Regular doctor visits, screening, and consultations are essential. Some key tests and vaccines to prevent and identify cervical cancer at an early stage are listed below:

It is offered to prevent HPV infection, which is the leading cause of cervical cancer. Cervical cancer is most commonly related to HPV16 and HPV18. The vaccine (in three doses) is indicated for girls aged nine to 45, preferably before they become sexually active. To learn more about this immunisation, consult with your gynaecologist.

Cervical cells are tested for HPV DNA strains most associated with cervical cancer. As per American cancer society, this test is taken into account to diagnose cervical cancer once every five years.

Cells from the cervix are collected using a simple spatula and brush and examined for abnormalities by a pathologist. This test can detect pre-cancer and cancer microscopically, even before the symptoms are obvious to the human eye. In sexually active women, this test can be performed once every three years. During menstruation, the test cannot be performed. Before the test, do not use any douche, lubricants, or creams.

MORE FOR YOU
Fertility Testing: A Prerequisite For Couples Struggling With Conception
Migraine In Kids: Symptoms, Management and Treatment
5-Day Keto Diet Plan: Top Foods To Eat Things You Should Know
7 Easy Ways To Keep Your Bladder Healthy
5 Safe Outdoor Exercises Seniors Should Perform
Social Anxiety At Parties? Here's How You Can Deal With It

Cervical Cancer: Expert Explains The Importance Of PAP Smear Test To Detect It