The word ‘traditional’ is a misnomer when used in the context of yoga. It only became relevant in the last 40 to 50 years, when the asana or yogic posture, part of yoga branched off into what we now know as various styles. Otherwise, the word traditional was virtually nonexistent prior to more than 50 years ago. Yoga was nothing but traditional, and what was not traditional was not considered to be Yoga but sport. Although the practices within yoga have existed since the humans began keeping history and a systematic structure was given to them by Maharishi Patanjali (350BC), who called it ‘Ashtanga Yoga’ or the eight limbed Yoga. The goal of Yoga is ‘Samadhi’ meaning integration of personality or to have a balanced personality where the body, mind, and the intellect function in harmony. 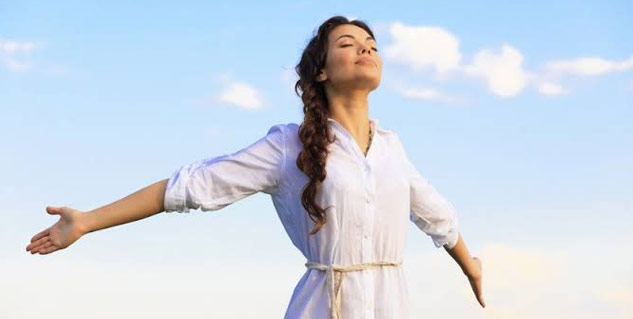 Yoga acknowledges that the goal of integration is not easy to achieve, there are obstacles which are behaviour and lifestyle related, body related and mind related. The practices of the ‘Ashtanga Yoga of Patanjali’ are designed to diffuse these obstacles. Yoga also recognizes that the body and mind are not different, they are the two sides of the same coin. The body has an impact on the mind and the mind has an impact on the body. Hence, yogic practices are psycho- physiological in nature. Swami Kuvalayananda, a pioneer of scientific research in traditional yoga and late founder of Kaivalyadhama famously stated, “Yoga has complete message for humanity. It has a message for the human body, mind and spirit.” Onlymyhealth editorial team spoke to Sudhir Tiwari, Yoga expert, Kaivalyadhama International, about the health benefits of  traditional yoga. Know his answers.

What are the health benefits of traditional yoga?

Mr. Sudhir Tiwari quotes, "eventually, the obstacles faced by an individual gives rise to stress. In modern terminology, stress is our response to a situation that is challenging or is perceived as challenging, and there is a lingering doubt that we are incapable of meeting this challenge."

Scroll down to read about the three main beneficial domains of traditional yoga.

What are the behavioral and lifestyle benefits that one can attain by practising traditional yoga?

Yoga recommends cultivating the correct psychological attitudes by means of Yamas and niyamas, simply put, before you say something, do something or behave in a certain way. Just think how you would feel if someone says, does or behaves in the same way with you. This thinking would give one the right perspective through which one could manage and cultivate positive psychological attitudes. This is the key to a balanced lifestyle, says Mr. Tiwari.

Explain the Benefits of Traditional Yoga on Physical Health

Yiga expert Mr. Sudhir Tiwari tells that Yoga recommends ‘Asanas’ or yogic postures. To put it simply, asanas are a series of postures, and in each posture, one must be still and comfortable. In between each asana, one must rest so that the heart rate and the breath normalizes. 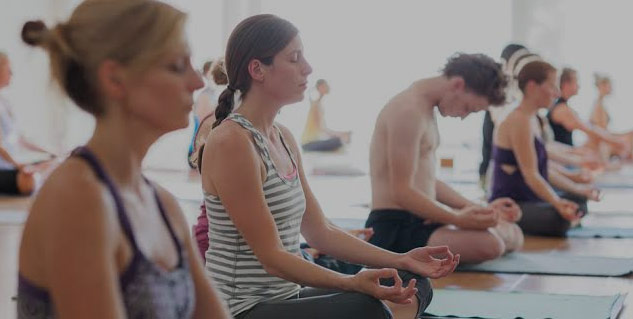 Does Yoga Help With Mental Health?

Also read: Check Out These 6 Common Yoga Mistakes That People Make
Hence, we can thus see, positive psychological attitudes. Physical health combined with a calm and focussed mind are essential to manage stress and yoga gives us the tools by means of Yamas/Niyamas, Asanas, Pranayama and Dhyana to manage our responses to stress efficiently. To conclude, these techniques have been validated time after time and have now been revalidated by modern science. Hence, the ancient science transcends the barrier of time and is beneficial even today.