The 9 biggest myths about alcohol, busted

Every party drinker has had a hangover at least once in a lifetime. If you are one who falls in this category and thinks the pasta or the pill at bedtime could wake you up to a beautiful morning, perhaps its time that you realise it is a myth.

Legions of occasional drinkers have awarded their following generations with several ‘self-proclaimed’ hangover relievers. Whether the goal is to prevent a hangover, limit calorie intake, or throw caution to the wind for an all-out rager, many drinkers follow a set of time-honoured rules to get through a night or drinking with limited negative consequences. And while each may stem from a kernel of truth (or at least logic), they’re not exactly rules to live by. Better late than forever, we have found out that most of the supposed alcohol beliefs are mere myths. Here is a list of alcohol myths that you always ‘thought’ would work. 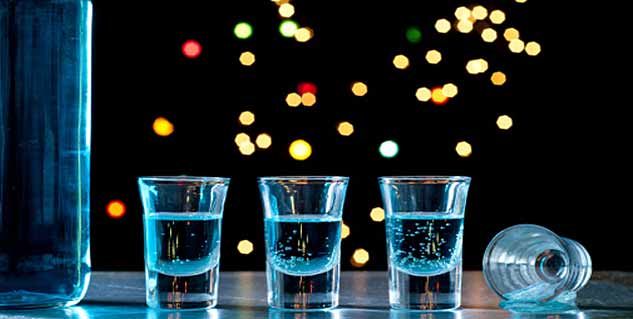 Myth 1: There is no big deal about a hangover

Fact: Hangover happens when a person poisons his or her body with an excess of alcohol. Heavy drinking disturbs the central nervous system and tinkers with the chemicals in the brain thereby, causing nausea, headache and dizziness the following morning. It also makes you rush to the bathroom more often than usual and therefore, extracts all the water from your body leaving you dehydrated. Hangover is how your body takes revenge for creating an imbalance in the body.

Fact: Energy drinks alter the perception of how intoxicated we really are, but have no direct effect on how those shots hit us. One exception? Mixing alcohol with diet soda may actually increase intoxication (but in this case it's the lack of sugar, not the caffeine content, that has an effect). While for the most part drinking too much can’t be blamed solely on Red Bull, it’s best to steer clear of this combo to stay aware of your limits and to avoid any possible negative effects caused by drinking too much alcohol or too much caffeine.

Myth 3: Liquor before beer, no fear! 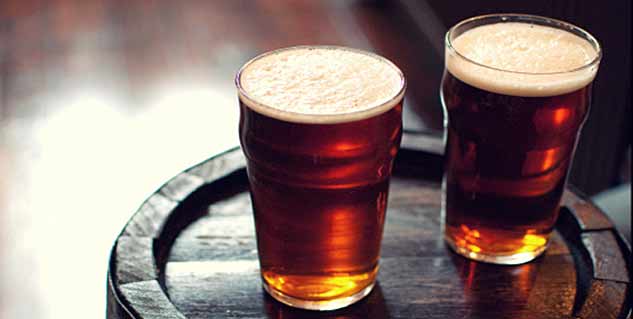 Fact: While darker alcohols may contain more antioxidants, they can also contain more cogeners—toxic chemicals created during the fermentation process—which can worsen hangovers (this goes for beer, wine, rum, whiskey, gold tequila, and pretty much any drink with a darkish hue). If you need to avoid feeling sluggish the next day, switch out some of those darker drinks for lighter versions.

Fact: this myth is wrong for two reasons. First, eating at bedtime after drinking does not help because if you want something to happen, you must have something in your stomach before drinking. Second, fat slows the absorption rate of alcohol. Opt for a pizza or a steak before the first martini and you may be able to escape a hangover the next morning.

Myth 6: Puking helps you sober up and prevents hangovers

Fact: Alcohol absorption into the bloodstream begins almost immediately, so getting rid of the likely small amount in vomit probably won’t make much of a difference—if you’re already at that point, there’s likely already too much alcohol in the body's system to escape that hangover the next day. 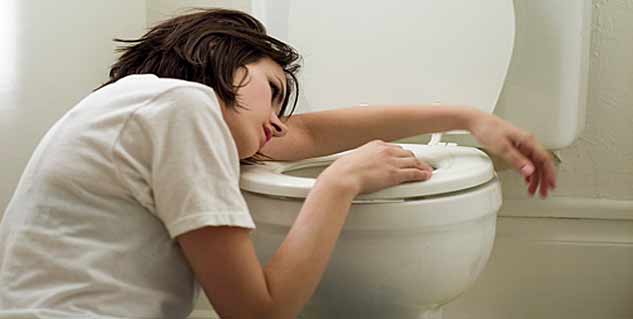 Fact: painkillers that are sold over-the-counter peak in 4 hours. Therefore, if you take them before sleep, by the time you wake up, the effect of the pill would be gone. Instead, take a pain killer as soon as you wake up. Avoid taking acetaminophen after drinking because alcohol disrupts the way the liver processes acetaminophen, which can lead to permanent damage of the liver or liver inflammation.

Fact: diet drinks will help you in counting calories, but not when you are looking forward to avoiding a hangover. Research reveals that fruit juices, fruits and other sugary liquids decrease the intensity of a hangover though the impact depends on your body’s chemistry.

Myth 9: Coffee and a cold shower will sober you up

Fact: A human liver can process about one standard drink every hour (That’s 1.5 oz of hard liquor, 5 ounces of wine, or 12 ounces of beer.) Coffee or a dunk in a brisk shower might wake you up a little, but it won’t speed up the process of eliminating the bad stuff from your system. Time is (unfortunately) the only cure.

You’ve probably heard these around a cocktail party (or uttered them yourself). Sadly, that doesn’t make ’em true.