Expert Speaks On The Growing Burden Of Alzheimer's Disease In India

With the increasing cases of Alzheimer's in India, experts raise concern on the same and share tips for prevention and management.

Alzheimer’s disease is a neurological disorder that pushes brain cells to die. This weakens your memory over time along with hampering thinking and behavioural skills. A person suffering from Alzheimer's find it difficult to perform even simplest tasks because of brain atrophy. Though the cases of Alzheimer’s are comparatively low in India but the cases are rising continuously which is concerning. This disease is long associated with older population but it is observed that this brain decline is also occurring in youngsters. Read ahead as Dr. Ahamed Subir H, Member of CLIRNET community shares insights on the growing burden of Alzheimer’s in India.

Fast life and technological advancements sometimes prevent us from foreseeing the consequences of the Indian population growth chart skewing to the senile age. India's elderly population has increased from 8.6% in 2011 to 10.6% in 2022, predicting an upswing trend. The spurt in life expectancy has added fuel to the fire. ‘Geriatric care’ in India is ready to take on the impact of the diseases which affect the elderly. The adage "old age is the second childhood" is heard less these days. So are we aware of this disease, whose burden will also be passed on to the younger caregiver groups affecting the health and economy by and large?

Dementia caused due to Alzheimer’s 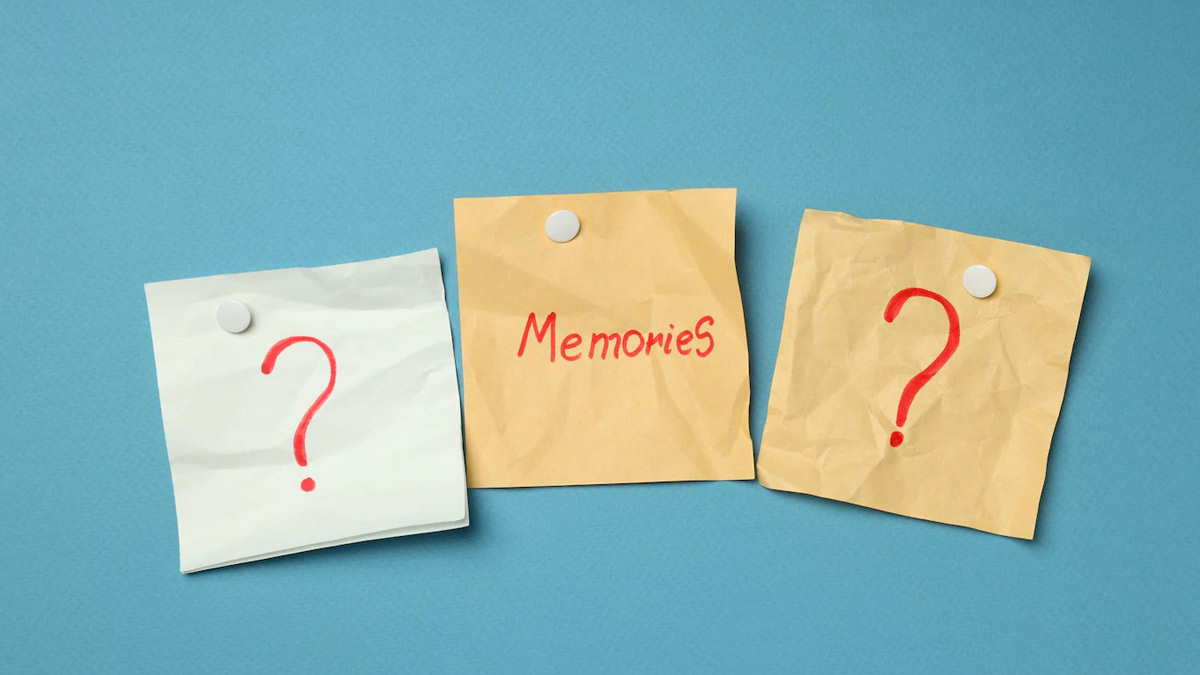 Dementia tops the list of health concerns that disable the elderly among all neuropsychiatric conditions. The prevalence of dementia in India is 20 per thousand, as per a recent meta-analysis. The most common form of dementia is Alzheimer's disease which leads to progressive deterioration in cognitive abilities. In a nutshell, Alzheimer’s is the beginning of dementia and people with this neurological disorder are at a greater risk of developing dementia sooner or later. Thus, awareness, prevention and treatment are most important.

Alzheimer's and Related Disorders Society of India (ARDSI) in 2010 reported that 3.7 million Indians had dementia and the expected surge was to 7.6 million by 2030. Multiple risk factors, including vascular diseases, gender, and genetics, influences dementia. In particular, a well-recognized genetic risk factor for Alzheimer's disease is the Apo E4 allele in the population. The spectrum of symptoms of AD range from memory loss in the early stages to immobile, fully dependent late stage.

Also Read: Tips For Alzheimer's Management At Home For The Elderly 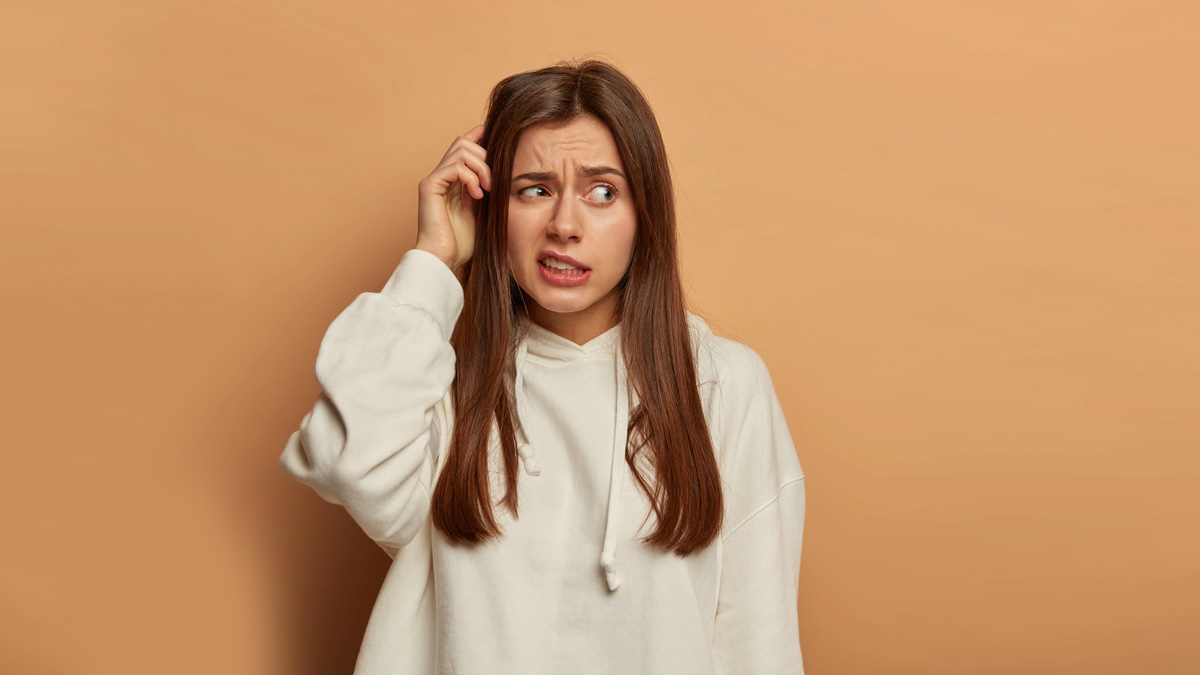 Increasing awareness for early recognition of AD and considering it a public health priority goes without argument is a priority to stay ahead in the race. Policymakers in discussions with medical professionals and researchers have to give adequate attention. A clearly defined public health strategy to diagnose the disease and treat and manage the symptoms via public awareness programs, research investments, and legislation is the need of the hour. Beside, people need to be vigilant towards their mental health and report any decline to a specialist. This would reduce the risk and increase the chances of prevention.

5 Signs You Are Having Too Much Sugar