Fruits to Avoid During Pregnancy

These nine months may be the most challenging period for you. While your doctor will remind you to eat as many fruits as possible, make sure you avoid some of them for your baby's safety. Papaya and pineapple are the two most dangerous fruits to e

A pregnant woman  has to be very careful about what to eat and what not to. The mother has to think about the impact of the food she is consuming on her unborn child. If you are pregnant you should carefully follow all the precaution your doctor has suggested.

During pregnancy the mother and the baby are more prone to the bacteria that can cause food borne illness. Apart from processed foods and foods loaded with extra oil and spices, a mother has to avoid a lot of fruits as well.

You want the best for your baby, so, in case you have missed out this instruction, here is a checklist of fruits to avoid during pregnancy. Keep this handy to ensure that you and your unborn baby stay healthy and safe. 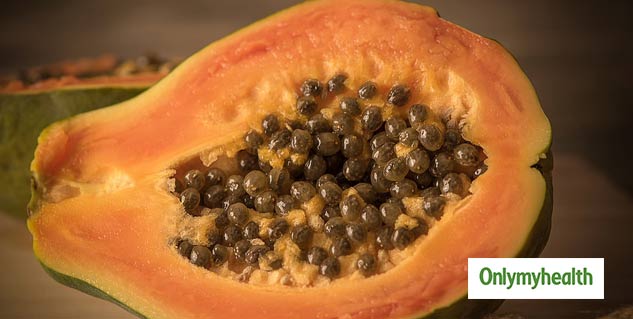 Wondering if we can eat papaya during pregnancy? The answer is NO. A lot of women from Sri Lanka, Banladesh, India as well as Pakistan have used papaya as an abortifacient, but it is not something that should worry you unless you binge on it. Papaya intake apparently brings on labour early or causes miscarriage. This is partially true. Papayas, especially the unripe and semi-ripe ones are rich in latex, which is known to trigger uterine contractions.

Green papaya was often applied directly to the uterus, but food forms such as green papaya salad, the seeds of papaya in the parasite killing papaya seed smoothie ahead, as well as supplements containing papain enzyme should be avoided during the third and final trimester of pregnancy. For this reason Papaya is in list of foods to avoid during pregnancy.

However, ripe papayas are excellent during pregnancy. Ripe papayas are rich in vitamins, such as vitamin C and other wholesome nutrients that prevent the onset of pregnancy symptoms, such as heartburn and constipation. Papayas mixed with honey and milk are also an excellent tonic for pregnant women, especially during lactation. Ripe papayas contain much lower levels of papain and are generally considered very healthy for pregnant women with it’s rich antioxidant and vitamin content and many other health benefits. 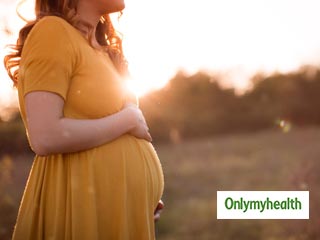 One can have pineapple in moderate quantities as it will have no effect on labour and delivery, however, its intake should be restricted during the first trimester to avoid any unforeseen event such as softening of the cervix. For this reason Pineapple is in list of foods to avoid during pregnancy. A lot of women opine that drinking lots of pineapple juice can help them achieve labour. So you must stop yourself and your dear ones from eating pineapple while pregnant. 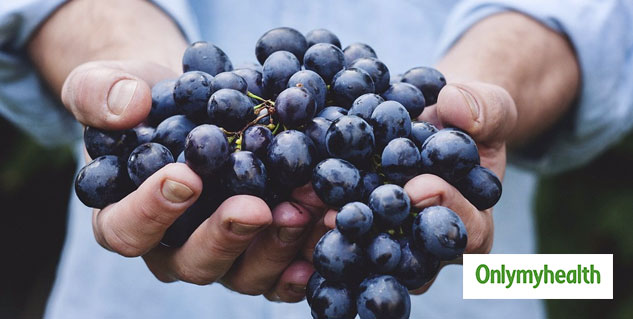 Moreoever, the main bone of contention is the high amount of resveratrol present in grapes. This chemical can cause toxicity for the expectant mother. But, eating grapes during pregnancy can also give you vital nutrients like vitamin A and C. So, you need to speak with your doctor before you come to any decision about eating grapes during pregnancy.

The most important advice for pregnant women is to avoid unwashed and unpasteurised fruits during pregnancy. It is critical that food hygiene is given primal importance during pregnancy to avoid infections from toxoplasmosis. Fruits should be an integral part of every pregnancy diet, however, one must exercise caution and avoid eating some of them such as pineapples or papayas in excess, in order to avoid any complication during pregnancy.

Here's the proper way to prepare and handle them safely:

Fruits should comprise a major part of your diet wheny you are pregnant clearly because they are loaded with nutrients. But, it is important for you to alter the list of your favourite fruits for the sake of your baby. Avoid the bad ones, and stay healthy.