First Trimester Bleeding in Pregnancy is normal but it should not be ignored. It could be a sign of miscarriage. Find more information in this article

Only 15 to 25 pregnancies out of every 100 have bleeding during the first trimester. When the fertilized egg implants in the uterine lining, a small amount of bleeding or spotting may occur. In pregnancy, the cervix may bleed more often due to the development of additional blood vessels in this region. All pregnant women must read this article to understand about bleeding during early pregnancy(first trimester) as Dr. Kaberi Banerjee, MD of Advance Fertility and Gynaecology Centre shares detailed information on the same.

Bleeding during the first trimester of pregnancy may be caused by several factors.

During the first 12 weeks of pregnancy, around 20% of women have bleeding. First trimester bleeding may be caused during the first six to twelve days following conception, while the fertilized egg installs itself in the uterine lining, you may have some typical spotting.

These may also be associated with hormonal, coagulation or genetic disorders.

Also Read: Bleeding In Early Pregnancy Could be A Sign of Miscarriage

Bleeding After Miscarriage: When to be Concerned? 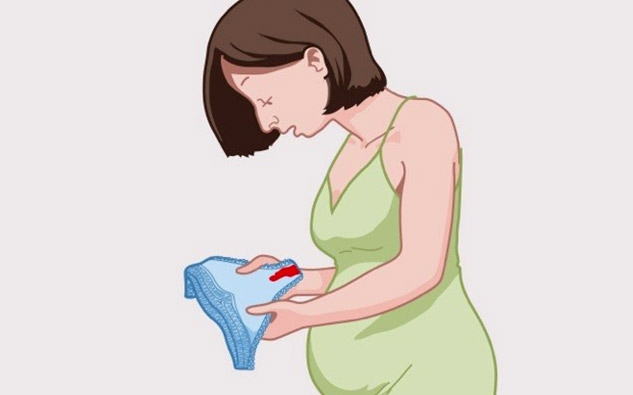 Bleeding might begin as little spotting or as a torrent of blood. The greater the bleeding, the more the cervix dilates. Within three to five hours after the start of severe bleeding, the worst of the bleeding is usually gone. One to two weeks may pass before the bleeding during pregnancy entirely stops.

However, every bleeding does not mean that a miscarriage is certain. In about 50% of cases there is some bleeding , but it usually settles down. It is called threatened miscarriage.

Bleeding after miscarriage how long does it last?

The length of a miscarriage varies from person to person and even from pregnancy to pregnancy, much as the quantity of blood, you'll see.

How Can Bleeding During Early Pregnancy Be Treated?

You'll need to make more visits to monitor your health. Ensure there is no remaining tissue or scarring in your womb before the procedure. If you'd want to try for a baby again, your doctor can tell you when it's safe to do so. A miscarriage may occur at any time during your pregnancy, and it is a devastating experience. Both of you may benefit from talking to a counselor or therapist on mourning properly. 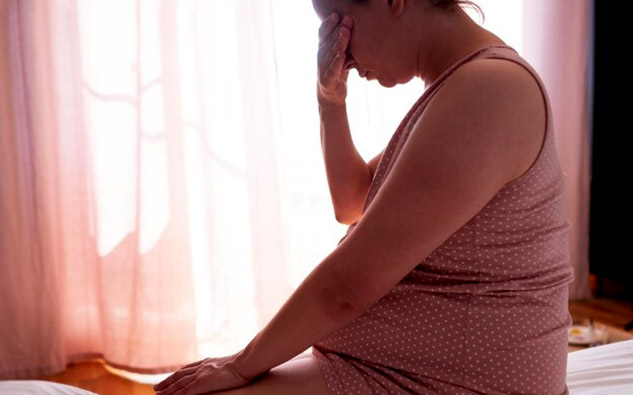 Light bleeding and spotting during the first trimester of pregnancy may be caused by:

Also Read:  What Is Ectopic Pregnancy? Here Are The Causes, Symptoms And Treatment

These may be associated with hormonal, coagulation or genetic disorders.

When you're pregnant, you'll experience a wide range of feelings and sensations. The most important thing to remember is to keep your loved ones and trusted associates informed. Even though your symptoms are normal, having someone to speak to about what you're going through may make the situation much more bearable.

It is also important to know that in many cases of miscarriage, the cause may not be identifiable and it is heartening to know that most of these miscarriages do not recur. First-trimester bleeding might be a cause for concern. When it comes to early pregnancies, spotting and mild bleeding are typical occurrences. If you have any questions or concerns about bleeding, you should always see your doctor.

Diagnosed With Borderline Gestational Diabetes? Here’s How To Manage It