Bleeding During Pregnancy? Know The Causes And Treatment

Many women suffer from bleeding during pregnancy. Check out its causes and treatment from an expert.

Pregnancy can be a very crucial time for all the mothers. You should stay more self aware and cautious so that you can reach out for help before it is too late. If you notice any sort of blood spots during your time of pregnancy, you must visit your gynaecologist to be sure. In most cases, light bleeding is not a serious issue, but heavy bleeding or bleeding accompanied with cramps can be fatal. Bleeding during second half of the pregnancy is more risky than the first half. Although bleeding during initial months might lead to miscarriage. Onlymyhealth editorial team spoke to Dr. Renu Raina Sehgal, Chief & Coordinator Operations - Obs & Gynaecologist, Artemis Hospitals, Gurgaon, about the causes and treatment for bleeding during pregnancy.

Many women bleed during the duration of pregnancy. It can happen just due to implantation or there can be other reasons like inflammation of cervix, ectopic pregnancy, miscarriage and premature labor. You should keep visiting your doctor and keep a close check on your baby's health. You should also pay attention to the movement of the baby inside womb, and your own health. Here are some common causes of bleeding during pregnancy: 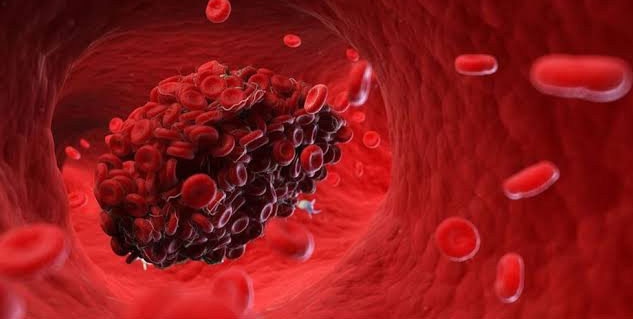 Implantation takes place in the uterus after 10-12 days of fertilization. It can sometimes lead to bleeding. You might experience that the bleeding is very light and for fewer days. It is completely normal and harmless. In fact, most of the women are not even aware by this time that they are pregnant and they might mistake it for periods.

Sometimes, bleeding can also happen because of any injury during a physical examination or due to intercourse. There are chances that it pokes your cervix and causes bleeding. This kind of bleeding is usually harmless. Just a spot immediately after the examination or sex and it stops automatically. 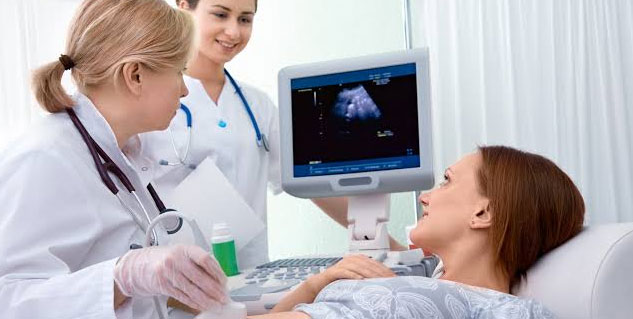 Miscarriage means spontaneous termination of pregnancy. If the baby is not developing normally, It is more common during the first 20 weeks. It can result in heavy or dark coloured bleeding accompanied by pain in lower abdomen and back.

Bleeding during pregnancy can have various underlying causes. Treatment also depends on the cause and severity of bleeding. If you notice bleeding, you should wear a pad immediately so that you can inform your doctor more precisely about how much you bled. Your doctor might have to perform several tests to be sure about the cause of bleeding. Here are some ways that can help in coping up with bleeding during pregnancy:

1. Rest and plenty of fluids

Most of the doctors strongly suggest that rest and drinking water is very important for a mother. Doctors might even prescribe bedrest for the rest of the term if there are complications like high blood pressure, threatened miscarriage or placental disruption. If a woman experiences any sort of bleeding, she should stay off her feet and take proper rest.

Medications are given to the women as per the given situation. There is no treatment if there is a miscarriage. Medications and hormones are prescribed to the mother to hold the pregnancy. Progesterone supplements are proved to be helpful for the women who have had a history of miscarriage. You must take care that you follow your medications religiously.

MTP stands for medical termination of pregnancy. If the baby is not developing properly or it becomes risky for the mother to continue the pregnancy, doctors may advice you to terminate it. Preganancy can be terminated using drugs like to induce labour or surgically terminate as per the situation.

Bleeding might not be fatal, but it can be an alarming sign that you need to take care of yourself. You should reach out for help as soon as possible. Fear of loss of baby can be painful both mentally and physically. You should follow your doctor's advice and take proper precautions to prevent any complications.