Emilia Clarke Has Survived Two Brain Aneurysms, Here Are 5 Facts About The Condition

Hollywood actor Emilia Clarke opened up about suffering two brain aneurysms recently. Here are some facts you should know about it.

Recently Game of Thrones actor Emilia Clarke, popular for playing the role of Daenerys Targaryen in the HBO series, opened up about suffering two brain aneurysms while shooting for the episodes. While talking to BBC in an interview on Sunday, the actor revealed that she had suffered from and survived two brain aneurysms in the year 2011 and 2013. A brain aneurysm is a ballooning in a blood vessel due to weakening of the blood vessel wall. To get better insights on brain aneurysms and to mark World Brain Day 2022 on July 22, Onlymyhealth spoke to Dr. Nishant Shanker Yagnick, Senior Consultant, Manipal Hospitals, Gurugram.

The actor said, "You gain a lot of perspectives. The amount of my brain that is no longer usable – it’s remarkable that I am able to speak, sometimes articulately, and live my life completely normally with absolutely no repercussions." She further added saying, "I am in the really, really, really small minority of people that can survive that." Revealing some details about her condition, Emilia further said, "There’s quite a bit missing, which always makes me laugh. Because strokes, basically, as soon as any part of your brain doesn’t get blood for a second, it’s gone. And so the blood finds a different route to get around but then whatever bit it’s missing is therefore gone." 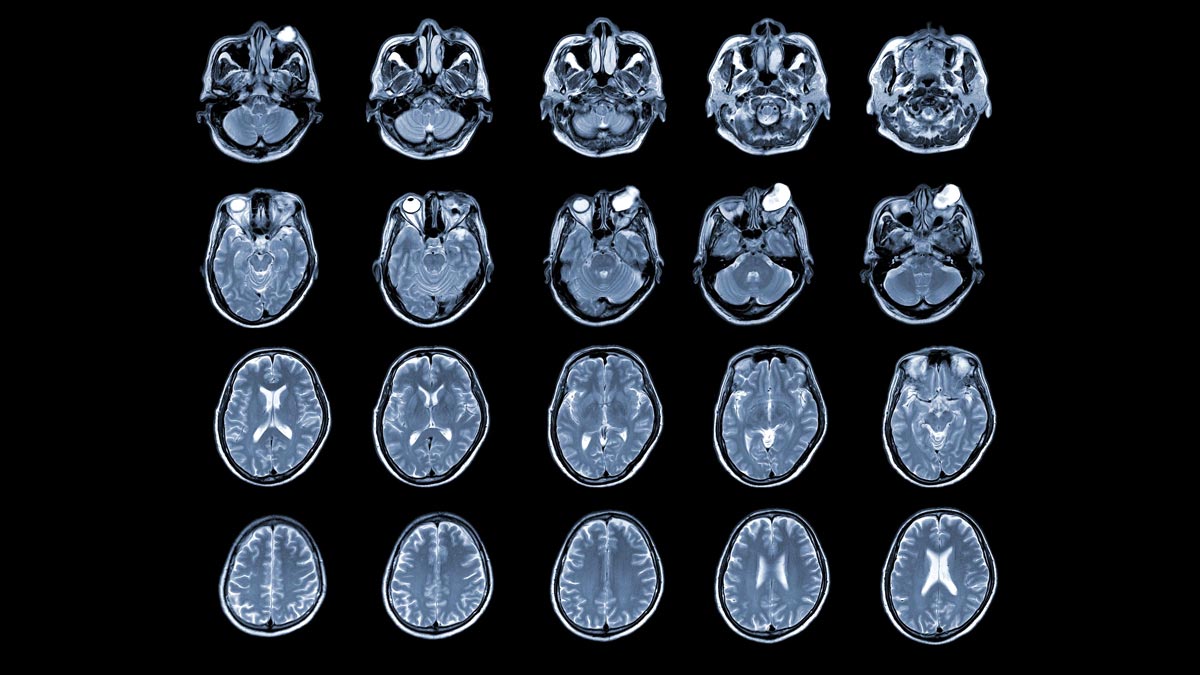 But what is this condition? Here are some facts about brain aneurysm that everyone should know about.

Also read: What Is A Brain Aneurysm? Here's Everything You Need To Know From A Neurologist

1. Brain is the most common site for an aneurysm

2. Brain aneurysm can happen at any age

There is no risk factor involved with age when it comes to brain aneurysms, as it can occur at any age. Anyone can get affected at any age with a brain aneurysm. They are mostly seen in adults between the age group of 30-60 and are more common in women than men. In fact, there are several rare cases in which children under 18 years of age also suffered from brain aneurysms.

3. Warning headaches before an aneurysm 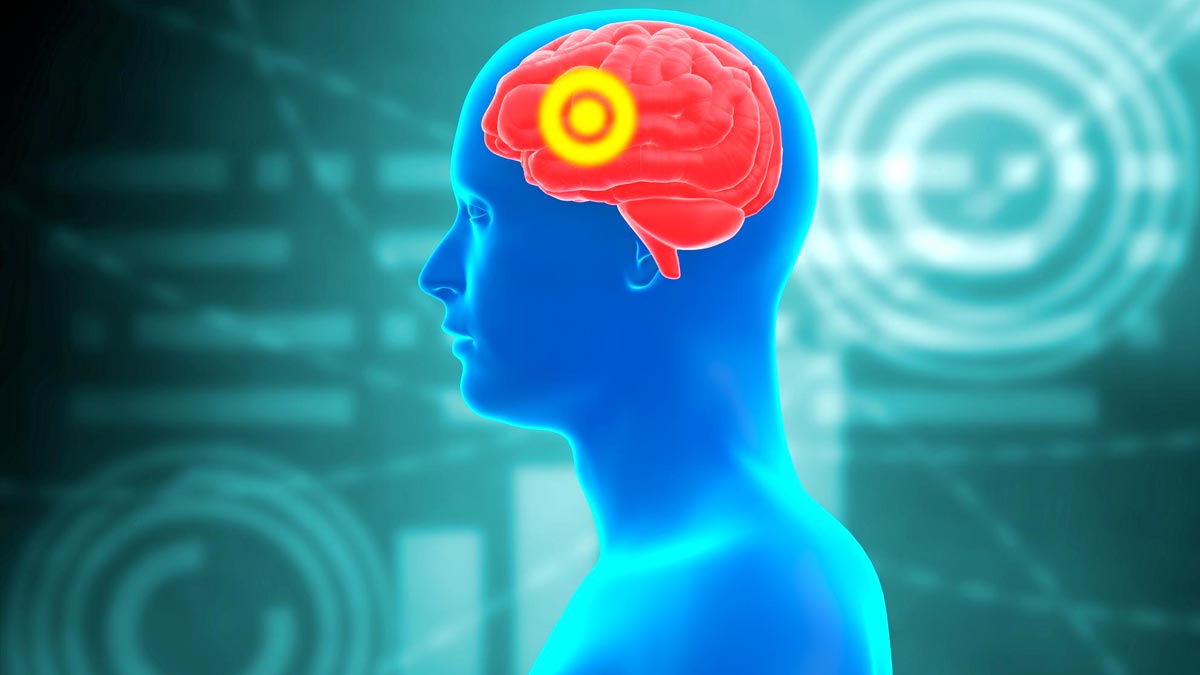 In this condition, a person has warning headaches before the aneurysm, which exceeds normal levels of pain. Dr. Shankar said, "Also called thunderclap or lightening headache, many patients describe it as the worst headache of their life." A large or growing aneurysm can put pressure on the nerves or tissue and lead to migraine-like symptoms, like severe headaches. It mostly causes pain above or behind the eyes and numbness in your face.

4. If detected on time, brain aneurysms are treatable

Also read: What Is Aneurysm? Here Are Its Symptoms, Causes, Diagnosis And Treatment

5. Burst aneurysm damage can be permanent

A brain aneurysm can  get ruptured is a medical emergency. Moderate to severe brain damage occurs in 20-35% of patients with a ruptured brain aneurysm. But 15-30% of patients will have mild damage in the brain or no damage at all. Other complications can occur in 20% of people. A burst aneurysm damage can even be permanent.

What Causes Varicose Veins? Read All About The Health Risks And Treatment