Are Fruits You Are Eating Safe? Know About Artificial Ripening of Fruits Through Carbide

You must consume fruits daily but before buying ripe fruits, take a minute and read about carbides that are injected in fruits for faster ripening.

Fruits are an important part of a healthy and balanced diet. And, with a lot of light being shed on the importance of eating fruits, sellers have begun to artificially grow them by injecting hazardous chemicals into them. One of the pre-treatments used for better consumer acceptance is artificial fruit ripening which is done to achieve faster as well as more uniform ripening effects. Many people like buying fruits as per their colour and appearance which is a practice that needs to be stopped. Before consuming any fruits, you must read these facts about carbides and artificial ripening.

What is Artificial Ripening?

In artificial ripening, unsaturated hydrocarbons such as ethylene and acetylene can help in promoting ripening and color change. Even though these chemicals help in improving cosmetic quality of the fruit, they do so at the expense of its organoleptic quality.  Moreover, when a chemical is used to improve aesthetics of an edible, it is used in much more than conventional dosage.

Fruit trade has been developing over the years demanding that they be transported to distant places. Now, for fruits to survive through the thick and thin of transportation, they have to be firm and mature and not get damaged during marketing. So, to avoid damage to fruits, they are shipped in their immature state and then ripened at the destination markets before they are put for sale. This practice has enough credulity to its name from a seller’s perspective, which has made it rather essential today. An important chemical used for artificial ripening is calcium carbide, also popularly known as ‘masala’. 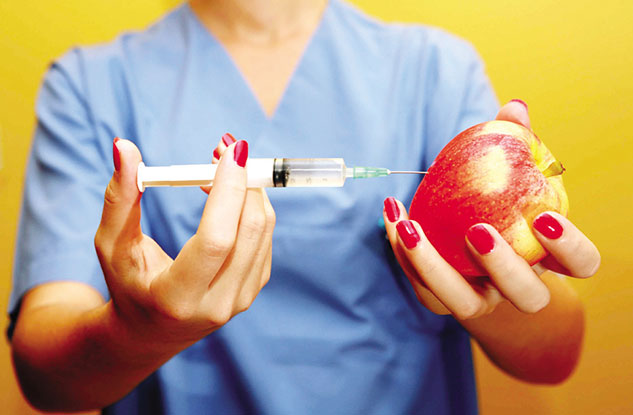 The Effect of Carbide on Fruits

Also Read:  Ripe vs. Unripe Bananas: Know The Difference Between Them and Which Is Better

Calcium carbide is a toxic and highly dangerous, corrosive chemical. Fruits that are ripened with this chemical can cause several harmful effects to the human health. Some of these effects are described below.

Calcium carbide has the potential to cause cancer and contains traces of phosphorus hydride and arsenic. Some early symptoms of arsenic or phosphorus include diarrhea with or without blood, vomiting, thirst, weakness, burning sensation of chest and abdomen, irritation or burning in the eye, difficulty in swallowing, permanent eye damage, sore throat, ulcers on the skin, cough and shortness of breath.

Carbide has an alkaline substance, an irritant which has the potential to erode mucosal tissues inside the stomach. This can disrupt intestinal functions significantly. 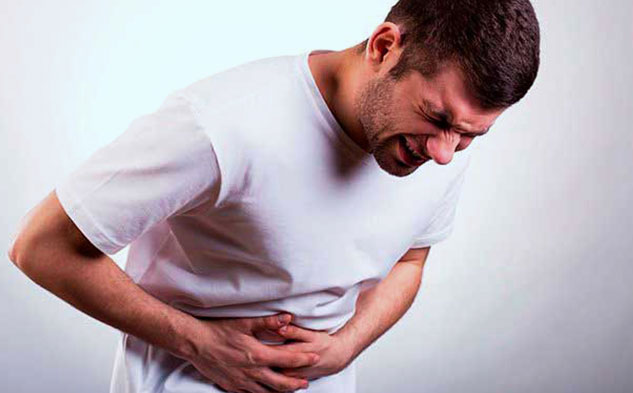 Also Read: Never Sleep With An Empty Stomach, It Is Hazardous For Health

It has been found that carbide imitates acetylene gas, which can drastically impair the neurological system by inducing hypoxia for a prolonged period. Hypoxia is a condition that prompts low oxygen supply to the blood as well as tissues. Some of the symptoms of this condition include dizziness, headache, sleepiness, mood disturbances, memory loss, sleepiness, cerebral oedema, mental confusion and seizure.

Calcium carbide has been banned in a lot of countries, but it still is widely propagated under secretive banners. If you sense a different taste upon eating a slice of mango or taking a bite of banana, throw it away. Some of the most common fruits exploited by this practice include mango, papaya, banana and rarely, tomatoes and dates.

MORE FOR YOU
What is Langya Virus? New Zoonotic Infection Found In China, 35 Infected So Far
Skin-Like Computing Chip Examines Health Data With Brain-Mimicking AI
5 Health Benefits Of Drinking Coconut Water On An Empty Stomach
Study Reveals Men Are More Susceptible To Most Type Of Cancer Than Women
Red Meat May Increase Risk Of Cardiovasular Disease By 22%
Vaccination In Older Adults: How It Can Promote Healthy Ageing In India