Why You Should NEVER Undersleep Or Oversleep

When it comes to health, proper sleep is as crucial as nutrition and exericise

When it comes to health, exercise and nutrition are what come to mind. However, a neglected aspect of it is sleep. There is a reason why it is recommended to sleep for 7-9 hours a day and anything less or more can cause severe physical and mental health issues. You get prone to health risks, from depression and impaired cognitive functions to weight gain and cardiovascular diseases.

When it comes to our fast-paced modern life, sleeping less and toiling more has become an achievement of sorts. Increased screen time and an unbalanced lifestyle further add to that. But just think of the days when you are sleep-deprived. You lack energy, are cranky, and get easily irritated. Now think if that happens over a long time.

What Happens When You Sleep Less 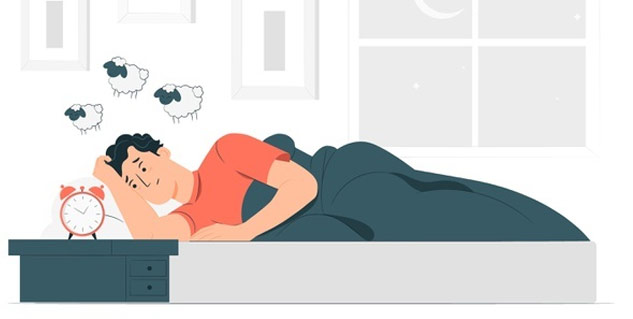 Here are some effects of sleep deprivation on physical and mental health:

Just like lack of sleep has health implications, overdoing it brings with it its fair share of troubles. Before we get into those, it’s critical to note that there are serious health issues that often make people sleep more. Such conditions include depression, hypersomnia, sleep apnea etc. These are serious medical conditions and need an expert’s supervision. So, consult a doctor in case of these. 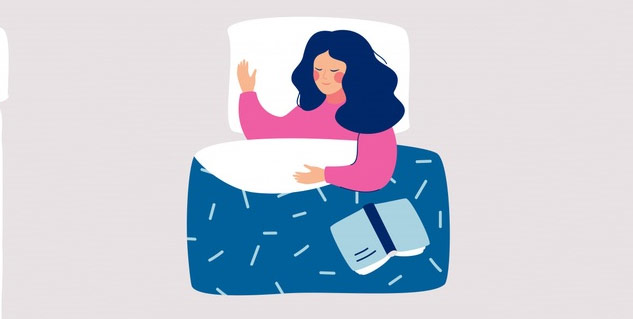 A normal healthy adult should sleep for 7-8 hours a day and anything more has physical and mental health implications:

Also read: Workout Before Bed: Do These 8 Stretching Exercises Before Sleeping

So, as you saw that proper sleep is crucial for good health. It’s crucial that you don’t neglect it for getting more done. Remember, a well-rested mind and body are crucial to moving ahead in life and without them, you will lose steam midway.

‘Relax Without Guilt’: How Caregivers Should Care For Themselves, As Per Expert