Does Soya Increase Estrogen Level In A Man's Body? Read Dietitian's Take On It

If you think eating soya would cause hormonal imbalance in your body, you are wrong. Know the dietitian’s take on it.

Have you ever heard someone saying that ‘Don’t eat soya, it increases estrogen levels’? A lot of men have this misconception that soya and its products would increase the female hormone(estrogen) level in their body and may give them man boobs. Well, there are mixed opinions on the same. Some believe this is true while some refute this theory. To find the truth, Onlymyhealth spoke to Dietitian Dr. Swati Bathwal and she explained why soya isn’t that bad.

Any soy-derived product contains a compound called ‘Isoflavones’ or ‘phytoestrogens’.

This is where the myth comes from. While men believe that soya consumption would scale up female hormones in their body, women, on the other hand, believe that this would complicate their hormonal system. 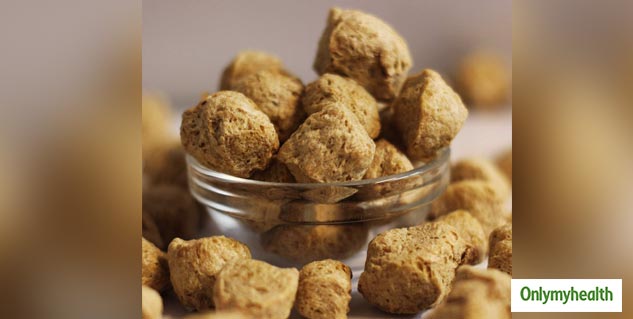 There are mixed opinions of nutritionists around the world about soy and its association with estrogen levels. Ideally, organic soy is good while processed or genetically modified soy is not good for health. The soy products such as soya chaap or soy milk, that are most consumed forms of soy are processed and they may pose some risk on one’s health. This was derived after it was found that in some countries where people eat an organic form of soya, no effect on hormones was seen.

Overconsumption, in some cases, may even cause impotency in a lot of men. This is why men must watch out their soy consumption. The best source of soy protein are soybeans which are completely organic. If you can, prepare soy milk with soybeans. This would eliminate the health risks associated with genetically modified soy. 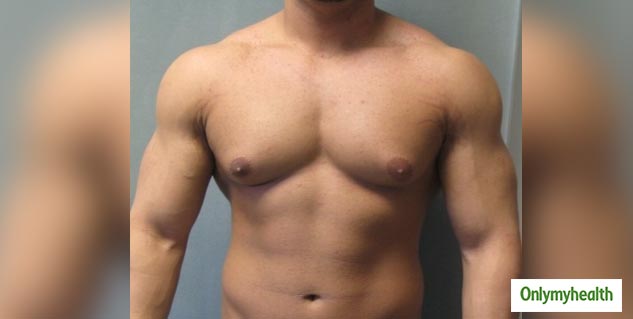 Dr. Bathwal also tells that there are theories that soy products increase the risk of breast cancer or complicates the health condition of a breast cancer patient. Only 5 studies and due to lack of evidence, this cannot be said.

Also Read: Is Soy Harmful For Women, Read The Study

The organic or unprocessed soy is rich in nutrients. Not only it is high in protein but also fibre and carbs. Soybean can be called a nutrient-packed food item that provides multiple vital nutrients as a whole. Check out the nutrient profile: 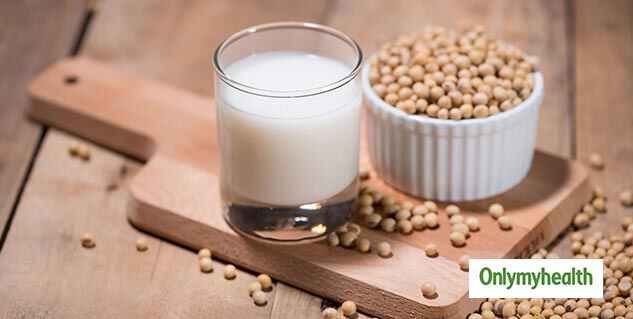