Depression is a serious mental ailment that is not easy to identify in the initial stage.

Since women are more active and expressive than men, it is easier to spot the state of depression. Men, on the other hand, usually live a reserved life hiding their emotional side which makes it difficult to identify depression in them. It is found that most of the men deal with undiagnosed depression as they don’t wish to either disclose their condition or receive treatment for the same. In this article, we will talk about all the signs and symptoms of depression in men, including physical, emotional and behavioral. 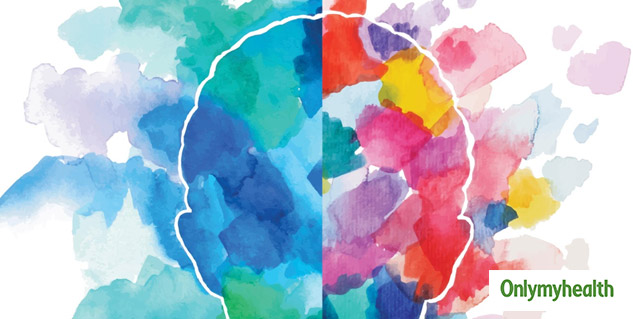 According to the American Psychological Association, depression is quite common in men. About 30% of men suffer from depression once in their lifetime. This mood disorder disrupts the mental health of a person affecting his emotions, thoughts, behavior, etc. The other names of depression are depressive disorder and clinical depression which doctors generally use to refer to depression. Women suffering from depression often commit suicide while this number is less in male cases. The probable reason for this difference is that most men have undiagnosed depression.

Also Read: Reluctance In Men To See A Doctor For Sexual Health Can Lead To Other Diseases, Explains Dr Tanwar

Symptoms of Depression in Men

Identification of the symptoms of depression is the first step towards the treatment of depression. Also, the signs of depression are slightly different in men and women which makes it easier to watch out for them.

Behavioral Symptoms of Depression in Men

While women go on a silent mode during the depression, men often display their extreme angry side. Here are some behavioral changes of depression:

Emotional Signs of Depression in Men

Both mind and body are closely related. A depressed man displays both physical and psychological symptoms however, he is likely to share only physical issues. Depression strongly impacts the emotional well-being causing various mood changes however, unlike women, they prefer hiding their sorrows and not express. Here are some initial signs:

Physical Signs of Depression in Men

Even though depression is a mental health-related condition, some physical symptoms indicate the state of depression in men. These are:

These changes are caused due to alterations in norepinephrine and serotonin levels. Depression affects these brain chemicals to cause pain and mood disorders. 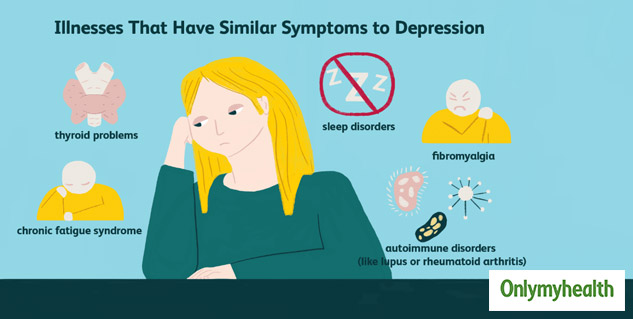 Some Tips To Prevent Depression At An Early Stage

Certain strategies and lifestyle changes can help in managing depression at the initial stage. Some of them are:

Men's Hygiene Essentials: Here's How To Keep Your Beard Clean