Salt is a necessary spice but it should be consumed in a regulated amount or else it would put your health into trouble.

Do you have this habit of sprinkling salt over your food? Or you are someone who eats salty food or prefers food with extra salt? In either case, you are screwing your health. After having a salted dinner, if you wakeup feeling bloated the next morning, the salty food is to be blamed. It is so because salt kills the body water, which often causes people to blot. Therefore, people are advised to avoid salty foods in dinner. At the same time, it also affects your blood pressure. And if recent studies are to be believed, it is also bad for your immunity. Indeed, a study in Germany has found that a high-salt diet can be bad not only for a person's blood pressure, but also for the immune system. Let us tell you in detail the negative effects of eating excess salt on the immune system and overall health.

How does salt decrease immunity? 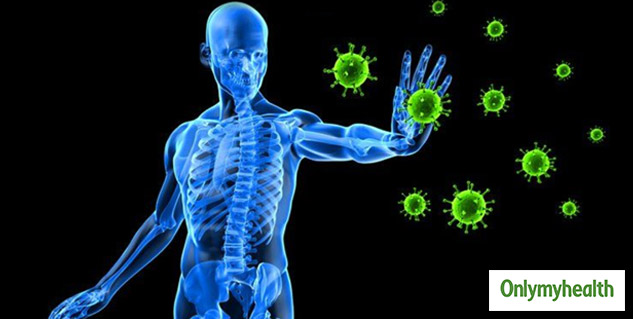 Researchers at University Hospital Bonn in Germany found that a high-salt diet suffers from very serious bacterial infections. Even 6 grams of salt a day can destroy your immunity. According to the study published in the journal Science Translational Medicine, people who consume more than 6 grams of salt in a day, their immunity is constantly becoming distressed. At the same time, consuming five grams of salt is the maximum amount of salt in a day, which adults should consume according to the recommendations of the World Health Organization (WHO).

Also Read: The Ultimate Guide To Different Types Of Salt

Researchers said that this corresponds to approximately one level of a spoon. Sodium chloride, which is the chemical name of salt, increases blood pressure and increases the risk of heart attack or stroke. If we are able to prove for the first time that excessive salt intake also weakens an important branch of the immune system, believes Christian Kurta of the University of Bonn. Researchers say that even less salt in your diet will cure you faster, as it will not harm your immunity. 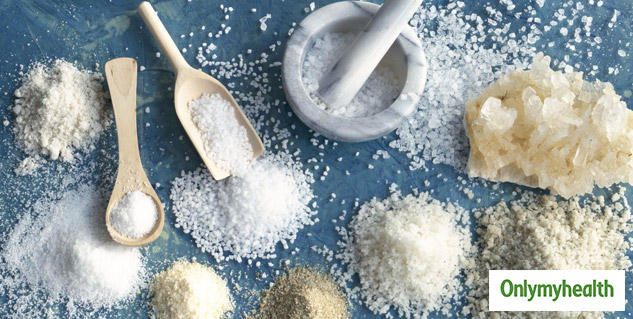 When the concentration of salt in the blood increases, many biological processes of the body do not work. Although excess intake of sodium chloride works for some skin diseases, it is generally not good for the body.

Stomach cancer, also known as gastric cancer, is one of the few common cancers. It is the third leading cause of cancer death worldwide, and is responsible for more than 700,000 deaths each year. . A 2012 review article looked at data from 7 prospective studies, including a total of 268,718 participants. It found that consuming more salt would have led to a 68% higher risk of stomach cancer than people who ate less salt. is. Damage to the lining of the stomach

A diet high in salt can damage the stomach lining and cause inflammation in it. Thus, it can also expose carcinogens. Many people get swollen by eating too much salt in their body because they spread the tissue and make it thicker.